There’s not much time left, spend it wisely.

As we stagger collectively toward the finish line of festival season, there’s a few last shows that should be fitted in to your exhausted evenings (or afternoons).

Saturday, March 17, from 8pm near the pond at Royal Croquet Club, FREE

As the sun sets, Karl Winda Telfer – a Kaurna Cultural Bearer – and members of his Yellaka Group perform amid the fire sculptures on the banks of the river at RCC, telling the story of Tarnda Womma (Pinky Flat) – the land on which the audience stands.

This one-man show promises to be the kind of simple, intimate theatre that proves the medium’s emotional impact can transcend all others. 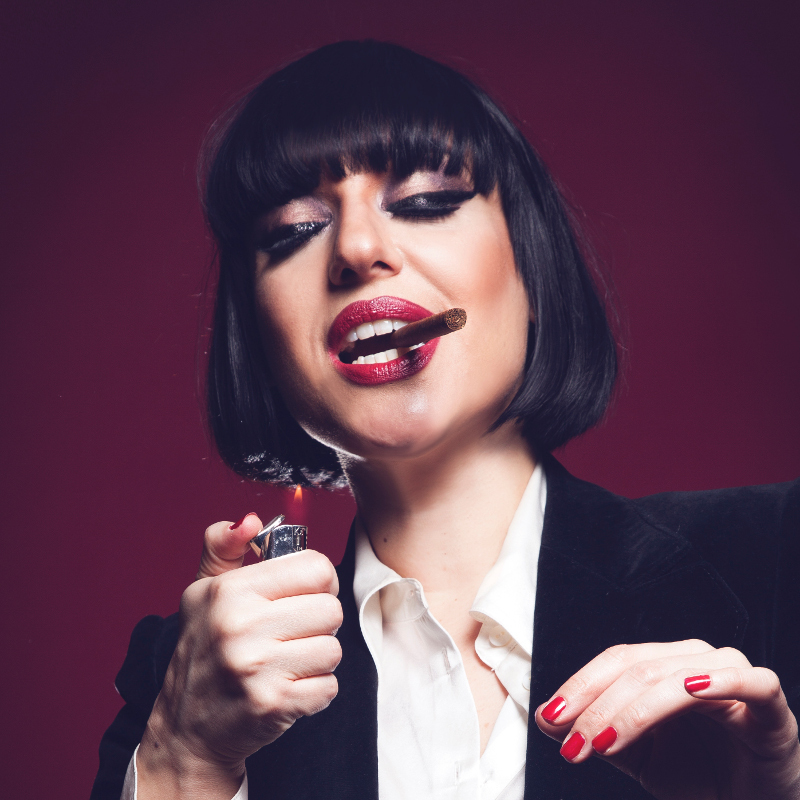 Carla Lippis can sing, and she sure can party. This show combines those abilities, and then extends them to the audience. Share in her skills while you still can.

21: Memories of growing up

Every day until March 18, 10am until 5pm, Institute Building on North Terrace

Here at CityMag, we spend a good portion of our week in conversation with people, and telling you stories as they’re told to us: a new bar, wine, space industry start-up, or café. We tell these stories in the hopes that, in hearing of individuals and collectives doing things in this city, more people will be spurred on to build something of their own.

As much as we try to do this artfully though, journalism is a utilitarian pursuit for the most part. In listening to the conversations conducted by Mats Staub for this Adelaide Festival exhibition, we’re reminded of the beauty in conversation as an art, and the affecting experience of hearing normal people recount the most influential moments in their lives. 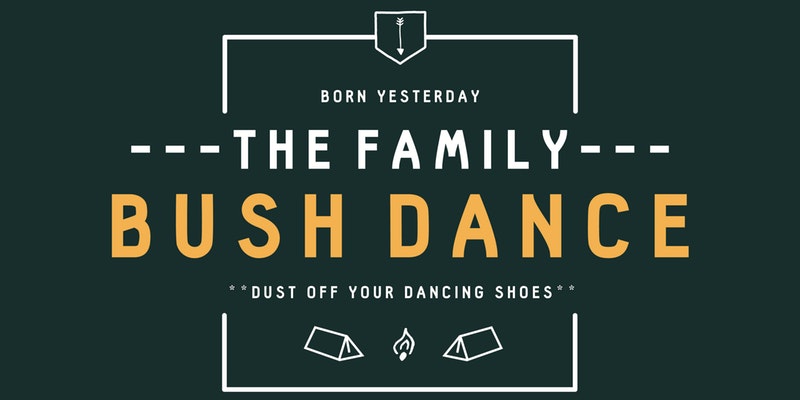 Two Adelaide icons unite – Max Savage and the Grace Emily Hotel – for the next edition of Max’s monthly-ish live music podcast, The Family Bushdance. Each episode bristles with Americana, as musicians move on and off stage, the music rolling on as Max filters through the roster of musicians. Listening via headphones is a rollicking good time, and we’re sad to not have attended a recording as yet, but this is our chance. 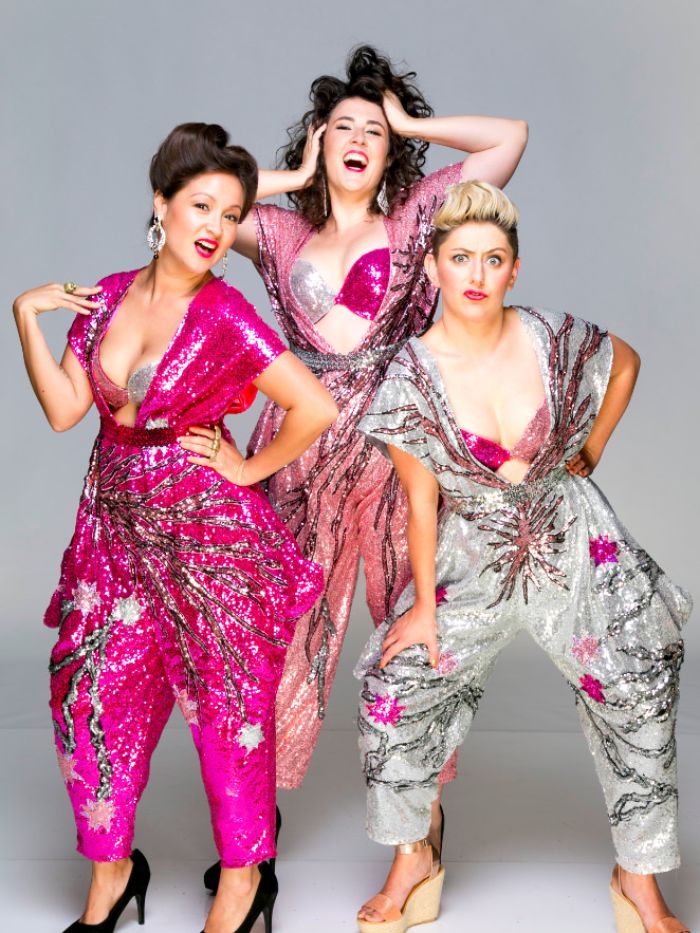 CityMag saw Glittery Clittery: a conSENSUAL party last year in the company of a man who does not appreciate vaginas, and his feelings toward it can be summarised by the word ‘confronted’. We, on the other hand, cannot wait to see it again this year.
Glittery Clittery is a celebration of women and all that makes womanhood lovely, and tough, and ridiculous, and amazing. Through cabaret, the show reaffirms and calls out the continual shittiness of the patriarchy, while also celebrating the little perks in life, like non-tactile orgasms, the clitoris, and pockets. 10/10 more educational than sex-ed.