Why is it so hard to get women and non-males on festival lineups in 2022? Angela Skujins opines about the state government-funded supercar race that, so far, only has two women on the bill. 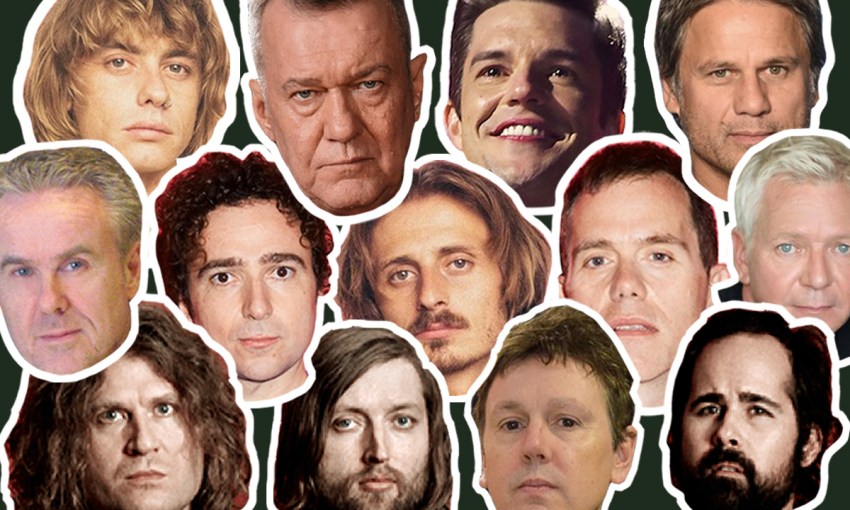 Two years ago, Premier Peter Malinauskas posted a photo on Facebook announcing that for the “first time” in South Australian history, women made up half of the shadow cabinet.

This week, a press release circulated announcing the eight bands that would headline the VALO Adelaide 500 Supercars race in December – an event revived by the Malinauskas government as per election promise.

Of those eight bands announced, only one act – Teenage Joans – includes non-male members.

I crunched the numbers. Those two women make up 7.7 per cent of the 26 band members announced as part of the car race’s headline musical program. Just one act, Baker Boy, includes a non-white musician.

If increased patronage is the desired outcome for the Adelaide 500, reaching a new audience through a modernised, and certainly more female music program, would be a reasonable course of action.
—Angela Skujins

The announcement only revealed the Adelaide 500’s major acts, and there are six local bands still to be announced. In the press release, the Premier said the program was a “big win” for music fans.

“We made a commitment to not only bring back the great race that is the Adelaide 500 but, also, make it an event which will bring our events sector roaring back to life,” he said.

The government has budgeted $18 million to fund the 2022 return event, with another four years locked in. The City of Adelaide is also busy at work readying the eastern Adelaide Park Lands for its upcoming Hot Events Summer, which includes the four-day celebration of the combustion engine, happening 1—4 December.

So far, the musical program includes Jimmy Barnes, Icehouse and Noiseworks, all three of which fit neatly into the Boomer Music category. Contemporary bands on the bill include The Killers, The Presets and Lime Cordiale. Baker Boy and the aforementioned Teenage Joans are also part of the major drop.

The Premier said there is something for “everybody” in the lineup, but the scales certainly seem tipped towards one particular type of ‘everybody’.

This is not a call for the Adelaide 500 to go woke. The event has a particular demographic that it is expected to serve. What we’d hope to see from a revived version of the race – which was cancelled by the former government two years ago due to falling patronage – is a more balanced artist lineup that reflects the contemporary music landscape.

If increased patronage is the desired outcome for this era of the Valo Adelaide 500, reaching a new audience through a modernised, and certainly more female music program, would be a reasonable course of action.

This would also fit with the Premier’s past advocacy for women. The photo he posted two years ago did not receive universal support online. Members of the public questioned whether the appointments made in his 50 per cent female cabinet were based on “merit” and whether, in achieving gender parity, he had gone “too far”. 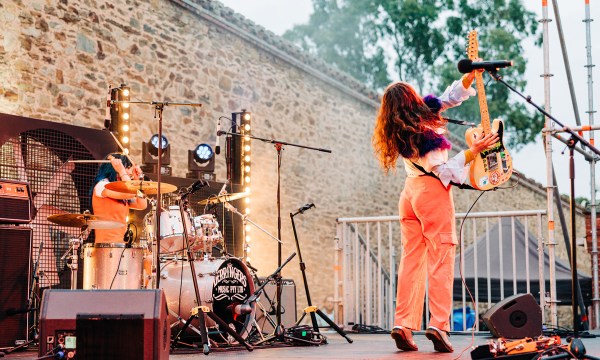 In music, as in politics, female and non-binary representation is important. The need for more female representation on stages has been long-discussed within the international music industry. It’s an issue illustrated well on the Instagram page @lineupswithoutmales, which highlights the gender imbalance in festival lineups.

Girls Rock! Adelaide co-director Sianne van Abkoude previously told CityMag being billed on a program is an endorsement with real flow-on effects. As an advocate for more non-male representation in music, Sianne said conscientious programming leads to more paid work and opportunities. And it also benefits the punters. We’re reminded of a much-repeated adage: you can’t be what you can’t see.

One of Sianne’s colleagues, Hannah Fairlamb, also told this magazine in the past she didn’t accept the excuse there aren’t enough non-males making music. It’s a lazy assumption, and “a bit of a cop-out”.

“I think the music industry is one of those industries where it is based a lot on who you know, or what you’ve heard of, or friends of friends and that kind of thing,” she said, “rather than looking beyond your list of usual suspects or people that you’ve already heard of, or people that are already on the radio.”

I called and sent written questions to the Premier, asking about the process of selecting the Adelaide 500’s major headline acts. I didn’t get a response.

If the Adelaide 500 music programmers need any help finding bands that aren’t stacked with men, they can always check out CityMag‘s best new music column for suggestions.