Anatomy of an opera

Ahead of State Opera's production of Madama Butterfly, we took a tour behind the scenes with production manager Ben Flett to dissect the production to show us how an opera in South Australia comes together.

Thanks to the US sitcom Frasier, we know opera as an occasion to don a brilliant gown or tuxedo, but beyond the cameo of Pagliacci and Crazy Joe Davola in Seinfeld we’re a little in the dark as to the inner workings of this pinnacle art form.

CityMag caught up with State Opera of South Australia’s production manager, Ben Flett, below, ahead of the company’s mounting of the cult-classic Madama Butterfly, to dissect the art form and gain some insight into why this thousand-year-old medium is still a magic experience for a modern audience. 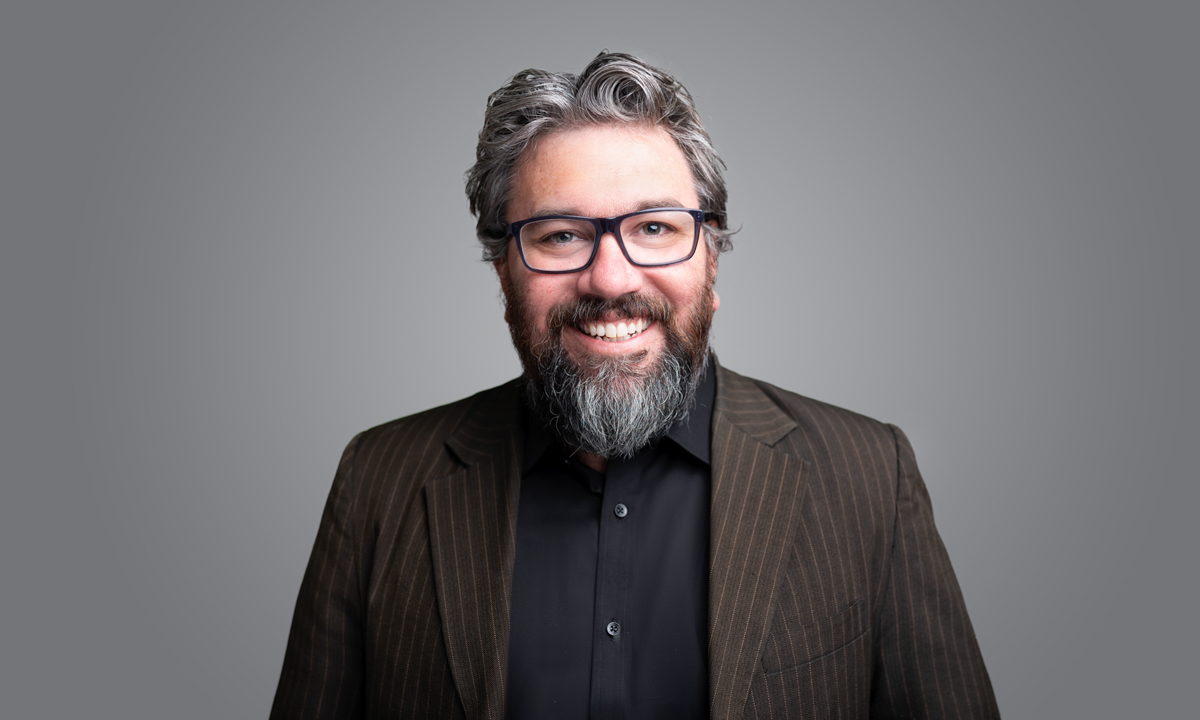 “The production manager in an opera is in charge of “everything technical,” says Ben.  “I’m the liaison between the creative process and the physical and fiscal reality of putting those ideas on a stage.” Ben is our narrator as we navigate the mechanics of making opera happen.

The role of the director
“The director is on this months, sometimes years in advance,” says Ben.

“The director is the one with the ‘super concept’ of what the show is. The director is in charge of all the designers and creatives as a group and due to the art form will work closely with the conductor as – quite often – the music informs the action on stage. It’s my job to help the director and designers to make their visions a reality.”

“There’s no difference between tenors, baritones, sopranos. They are all there as craftspeople to support the performance. Usually the act one or two finale is when you see the most people on stage.”

The role of the language coach
“The voice and accents coach will be in and out of rehearsals as the director sees fit,” Ben says.

“Madama Butterfly is in Italian – it’s important we make sure the performers are forming the words correctly because that’s a part of the art. A lot of jokes are made about how much opera singers spit when they sing. They are annunciating hugely. I would challenge anyone to be understood from 75 metres away while holding pitch. It’s a physical challenge for the performers.”

“Emily Barraclough will be standing on the downstage prompt side (RHS) in the wings. She’s running the show. She gets a call from the front of house manager to give clearance and the front of house says, ‘You’ve got clearance, everyone’s in and we’re ready to start the show.’

“Once it starts she’s got a headset and is in communication with all the technicians and flies and props people. Lighting, sound, artist standby cues. She might be saying into her headset, ‘Ladies and gentlemen for the chorus this is your 3 minute call.’

“Emily is at the very coalface of what we do.”

The role of the head mechanist
“These are the real men in black,” Ben says.

There’s a piece of the stage that requires eight people to push it into place. The head mechanist, Ben Brooks, is in charge of all the knots, rigging, shackles, wire rope, curtains and draping and the people who pull on those things.

“Working with the deputy stage manager, the head mechanist needs to make sure the sets get put in the right place and the right time, perfectly and safely. We’ll have 18 mechanists across Madama Butterfly and The Mikado.”

The role of the subtitle operator
“These are being cued and placed from a little room towards the back of the stalls section of the theatre, stage left,” Ben says. “If you look, you might see the glow of their computer screens.”

The role of the dresser
“There will be between six to eight dressers on Madama Butterfly,” Ben says.

Madama Butterfly opens on 14 November at Festival Theatre. For more information on the show and to purchase tickets, see the State Opera website.