Young leaders line up for 40 Under 40 Awards

There has been an excellent response for nominations to the 40 Under 40 Awards so far, now the work begins to submit applications. 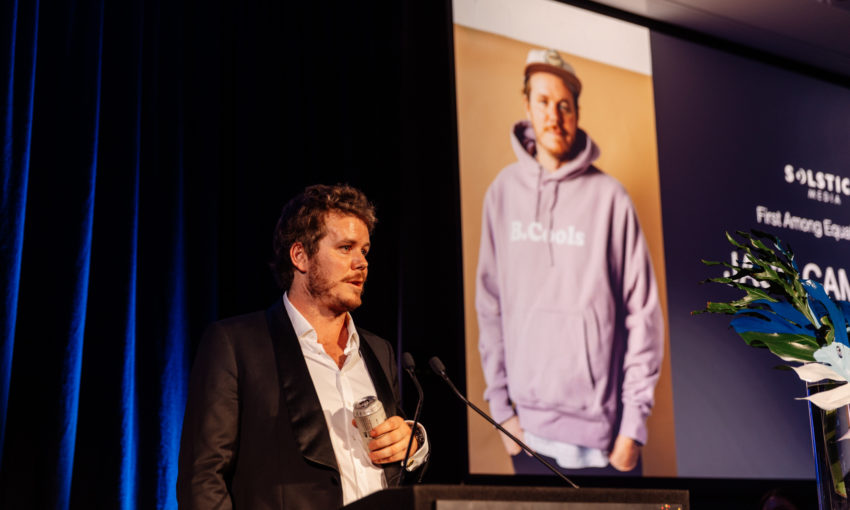 CityMag publisher and 40 Under 40 judge Jim Plouffe says he’s delighted with the more than 340 referrals of young leaders to this year’s 40 Under 40 Awards, and now wants those nominated to submit their applications.

Nominate a South Australian business or community leader under the age of 40 (including yourself) here.

“It’s amazing to get all these nominations for business leaders under the age of 40,” Jim says.

“It shows the strength of the business community in South Australia as well as how the awards have gained traction and popularity.”

Jim says the two-pronged approach to finding the winners – people nominating themselves or others, and then the nominated submitting a detailed application – ensured the winner truly represented the diverse talent in South Australia.

“I know it can be a task filling in the application form but taking the time to outline your successes, failures and community involvement gives the judging panel the information they need to make decisions,” Jim says.

Applications close on Friday, 1 April and Jim says he hopes the hundreds of people nominated would see the value in completing the application process.

“The 40 Under 40 is much more than just another award to put on the wall. It’s an influential alumni network of the state’s leaders who are making a difference now and will no doubt be the top leaders in the future,” he says. 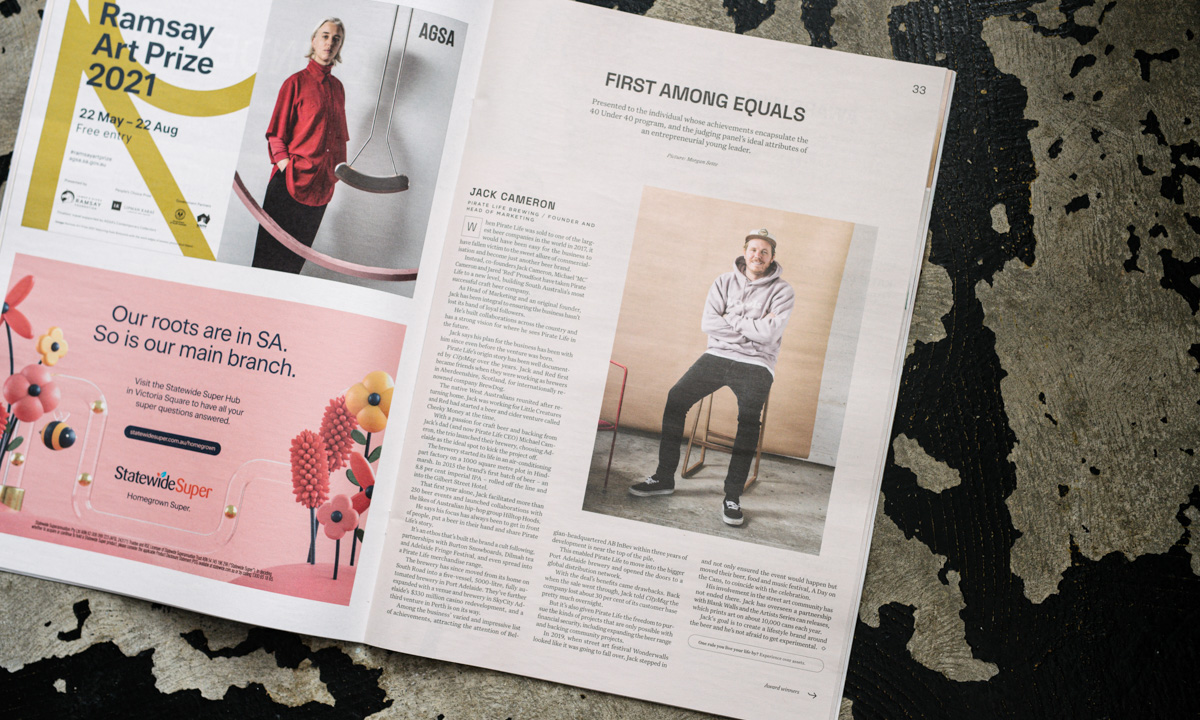 Now in its fifth year, InDaily’s 40 Under 40 Awards will be announced at a gala event on Thursday, 9 June at the Adelaide Oval, where the next crop of South Australia’s young entrepreneurs and business leaders will join the elite alumni.

The 40 Under 40 Awards celebrate the impact South Australia’s finest young business people have on shaping the future of our state. The program recognises not only the personal determination and commercial drive of these leaders but also the philanthropic pursuits that balance these individuals’ professional achievements.

Those named in the 40 Under 40 come from across industries and sectors, from startups to large corporations, but they are united in their passion for South Australia.

It’s easy to nominate yourself or someone you know for the awards here.

Jim says although they were concentrating on getting those already nominated to finish the application process, it’s not too late to submit a new nomination.

“We’ve had a tremendous response, but it would be great to find more young leaders in the regions and in industries as diverse as tourism and defence,” Jim says.

“You don’t have to be leading a startup, you just have to be making a difference in your industry and community.”