While they’re stoked to have received a handout, some Adelaide live music venues owners are frustrated they're still in a position of needing subsidies to survive ongoing COVID-19 trading restrictions.

Since 30 November 2021, inner-city live music venue and pub The Grace Emily has not poured a single pint or hosted a single band. It’s been closed due to an ongoing battle securing public liability insurance.

“My insurance is now going to be five times higher than normal; at least I’ve got that grant that can go towards that, which would be great,” he says.

“The only reason I’m still going,” Symon says, is because of state and local government grants awarded to him and the Waymouth Street institution over the last 18 months.

But he’s still worried about the future.

Under the state’s current COVID-19 trading restrictions, Symon says he can only sell 40-60 tickets for a live music gig. This is compared to the 130 tickets he would usually sell for a show outside pandemic times.

Taking into account this new level of public liability insurance, this is an “unsustainable” future, he says.

Symon is not the only venue operator with this anxiety.

In November, Lion Arts also received a $5000 City of Adelaide arts and culture grant to host a string of seated gigs called Rock’n’Chairs. Even with this cash, Craig he says he’d much rather be able to trade unimpeded.

“It’s not really what we want to be doing to be honest,” Craig tells CityMag of the seated shows. 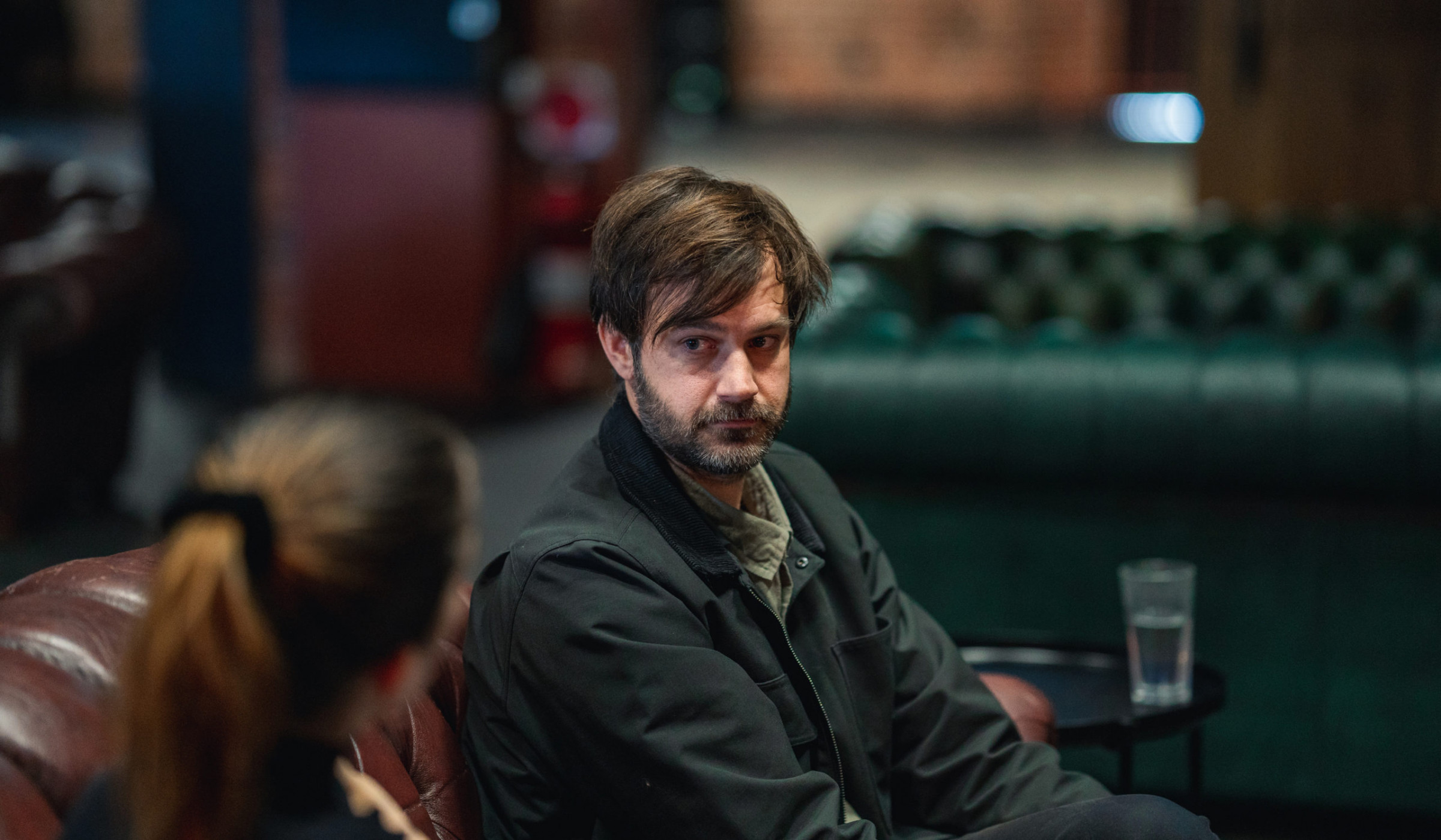 Without the money, Craig says seated gigs aren’t workable or viable. This is because very few musicians want to perform to a seated crowd, and if they do, they expect the venue to front up cash if there are poor ticket sales.

This grant “absorbs the risk”, he says.

“This gives us a chance to start making them happen, rather than just waiting on the off chance that [an artist] wants to do one,” Craig says.

The entity is questioning the state’s COVID-19 decision-making body, the Transition Committee.

The letter mentions the collective’s uncertainty about the moving goalposts surrounding vaccination targets, mentioning the relaxation in restrictions was once originally penned for when the state reached 80 per cent double-dose vaccination for ages 16 and up. This has since become 90 per cent total vaccination for 12-and-up.

The plan says only fully vaccinated people will be allowed to enjoy “high-risk activities”. Examples of such activities include visiting nightclubs and stand-up consumption of alcohol.

The roadmap has also received criticism from Music SA general manager Kim Roberts, who voiced concern to CityMag last month about the lack of clarity as to what activities would be allowed once targets are hit, particularly with regard to live music.

We’re not even able to have that future still, and that’s the most frustrating thing
—Craig Lock 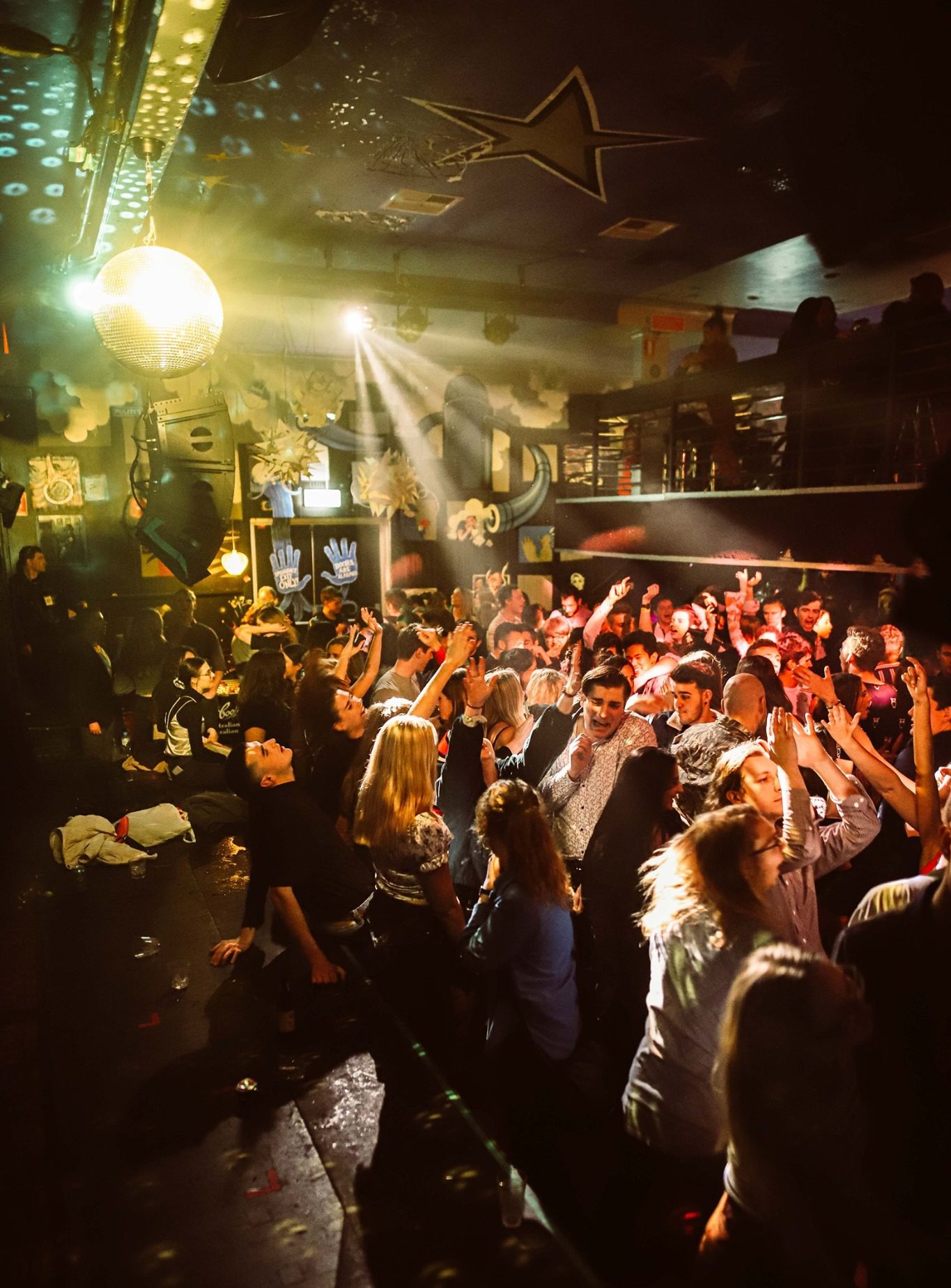 South Australian Police Commissioner Grant Stevens said earlier this week the committee will know by Friday what “90 per cent looks like”. He said the state is expected to reach the 90 per cent target between Christmas and New Year.

Despite this news, venue owners like Craig remain unconvinced life for them will return to normal. In the wake of changing news regarding how long a person is expected to quarantine if exposed to someone infected with COVID-19, they’re wary of the extended stints in quarantine.

“We’ve had to cancel a lot of things because there’s no guarantee that the show in February can have 300 people dancing simultaneously,” Craig says.

“We’re not even able to have that future still, and that’s the most frustrating thing.

“We know that something’s going to change, but they’re not telling us what. And that means that we’re just losing shows left, right and centre.”