Fresh leadership has brought a wave of change for State Opera of South Australia – from an internal overhaul designed to nurture new ideas and creative staff, to a passionate declaration that every opera they perform will be accessible to every South Australian. 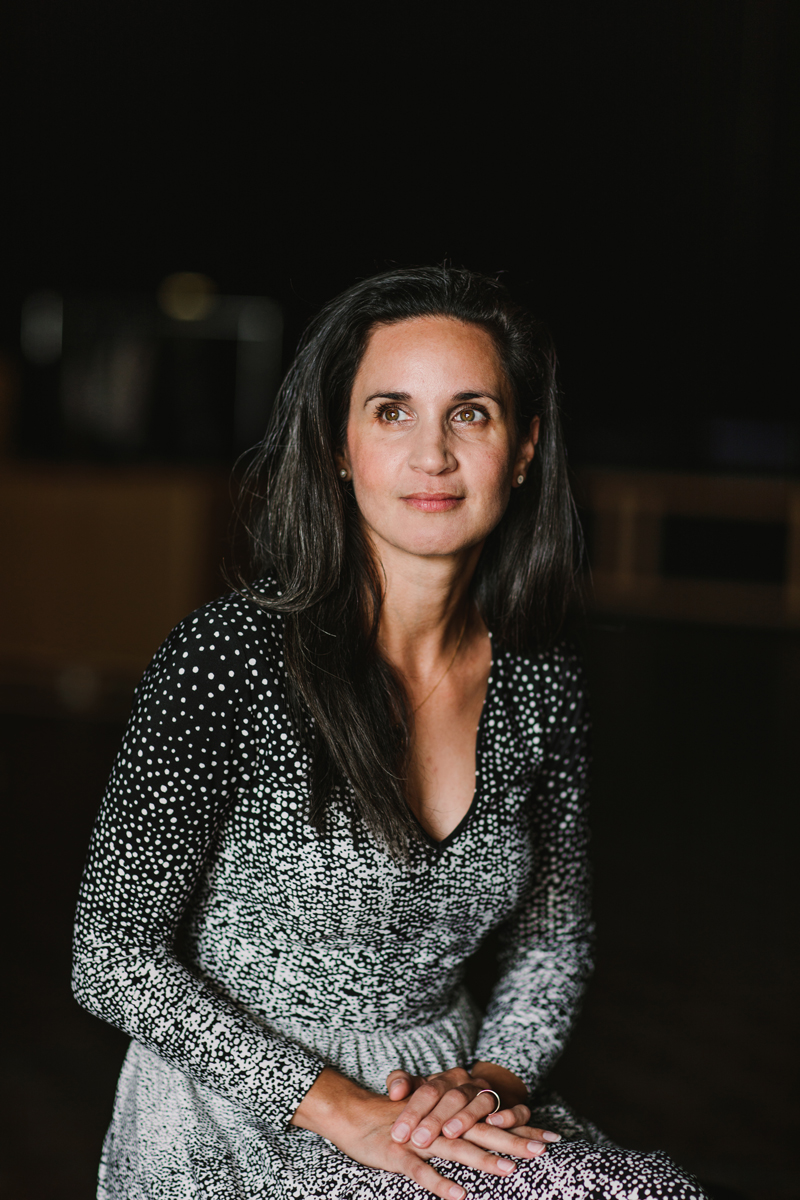 The space is large, and several of its nooks are filled with racks upon racks of the kind of glittering, dazzling costumes that the word ‘opera’ readily brings to mind. But, in between the sequins and feathers, things are not so glamourous. The hazard-taped floor, fluorescent lighting, and vista onto an industrial slice of Marion Road do not compare favourably with the trappings of Yarmila’s previous workplace – the Sydney Opera House.

“I have to admit,” she says, with an enormous grin, “it was a bit of a shock when I got here.”

Yarmila left her role as CEO of Sydney Youth Orchestras to become SOSA’s executive director. She started the job early last year and, along with new artistic director Stuart Maunder (who arrived at a similar time), she represents a new generation of leaders at the company.

Prior to Yarmila and Stuart’s tenure, State Opera was helmed by Timothy Sexton from 2011 to 2017. His resignation in May 2017 came just days before he was arrested and charged with child sex offences.

Timothy Sexton pleaded not guilty in the Adelaide Magistrates Court to charges including indecent assault and maintaining an unlawful sexual relationship with a child. The offences allegedly occurred in the Adelaide area in the late 1980s and early 1990s.

Yarmila took her job knowing she would be tasked with rebuilding an ailing company, while also facing that near-universal problem for performing arts companies – dwindling audience numbers.

“This company – no matter what has happened – has always made amazing work. It’s known nationally and internationally for doing really interesting, really excellent opera. But, if there’s a kind of hot mess underneath and staff are falling by the wayside, then that quality can’t keep up forever.”

So – the first challenge Yarmila is tackling is the renewal of State Opera as a workplace.

Soon after her arrival, the organisation advertised three major positions – but applications were sluggish. When she asked a colleague what was going on, she was told, “Well – people don’t want to work here”.

“And, I thought – that is really bad,” says Yarmila, “I know there are people in Adelaide who want jobs in the arts. So, I’ll know when I’ve been successful when we advertise jobs and there’s a rush of people applying.”

Along with executing an inordinately enormous Marie Kondo-style spring clean of the SOSA premises to make it “a place you want to be,” Yarmila has set about making the workplace attractive by recruiting an almost entirely new team of staff, many of whom she personally head-hunted.

“I do values-based recruitment because I think that if you get someone who’s generally smart, they can kind of learn anything. But what you can’t learn is values. It’s not about whether you can fill out a spreadsheet, it’s about the kind of person you are,” she says.

Her aim for SOSA is to line up a core team of people who are independent thinkers, ambitious, and hard working – a goal she says will be completely achieved within the next six months.

Alongside selective recruitment, she’s using a tactic of what she calls “authentic management” to encourage these qualities in her staff.

“I’ve chosen to go this authentic style of management, which means that you can swear, you can lose your shit, you can tell people honestly what you think, but you have to always be like that,” says Yarmila. “If you are consistent, and if you welcome the same approach from your staff, it builds an amazing level of trust and connection.”

The point, Yarmila believes, in pulling together a team of people who are quite likely to argue with you and have their own opinions, is to create a workplace culture where ideas and honest feedback are welcomed.

Years from now, well after Yarmila has left State Opera, she intends that the atmosphere she created will play a small part in nurturing Australia’s next great arts administrator. 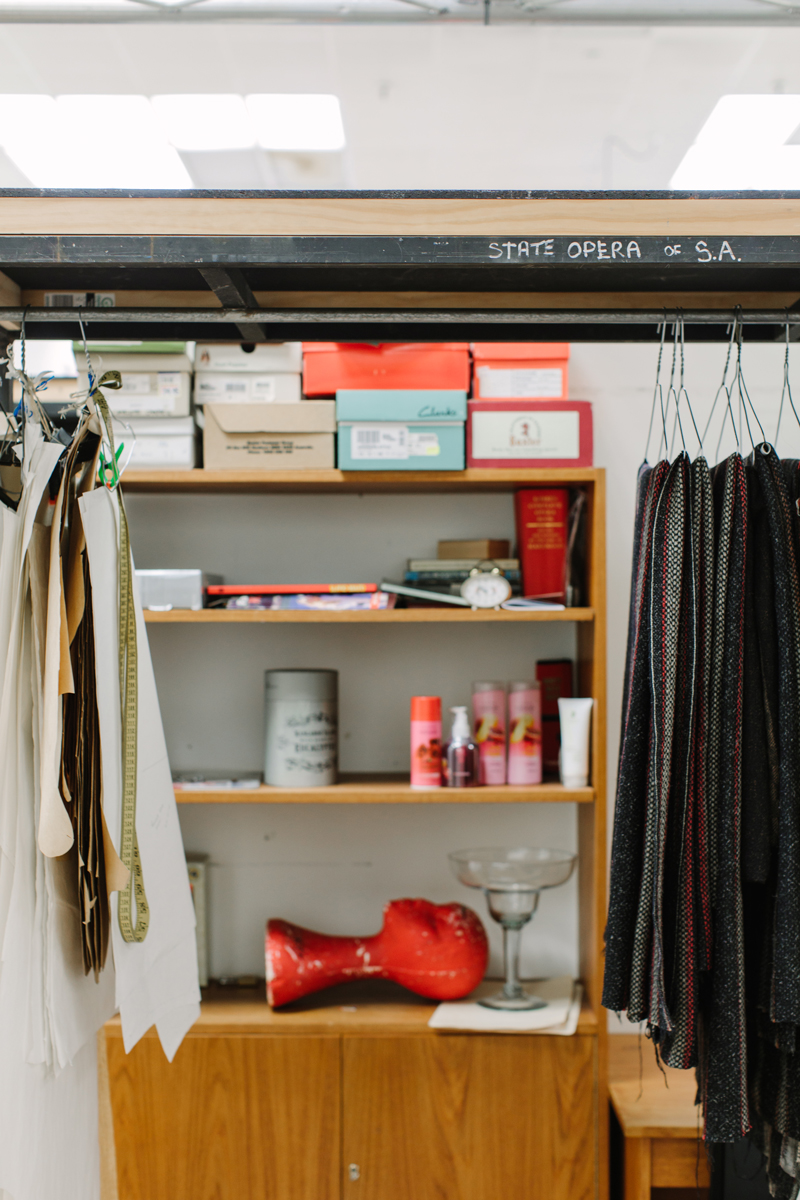 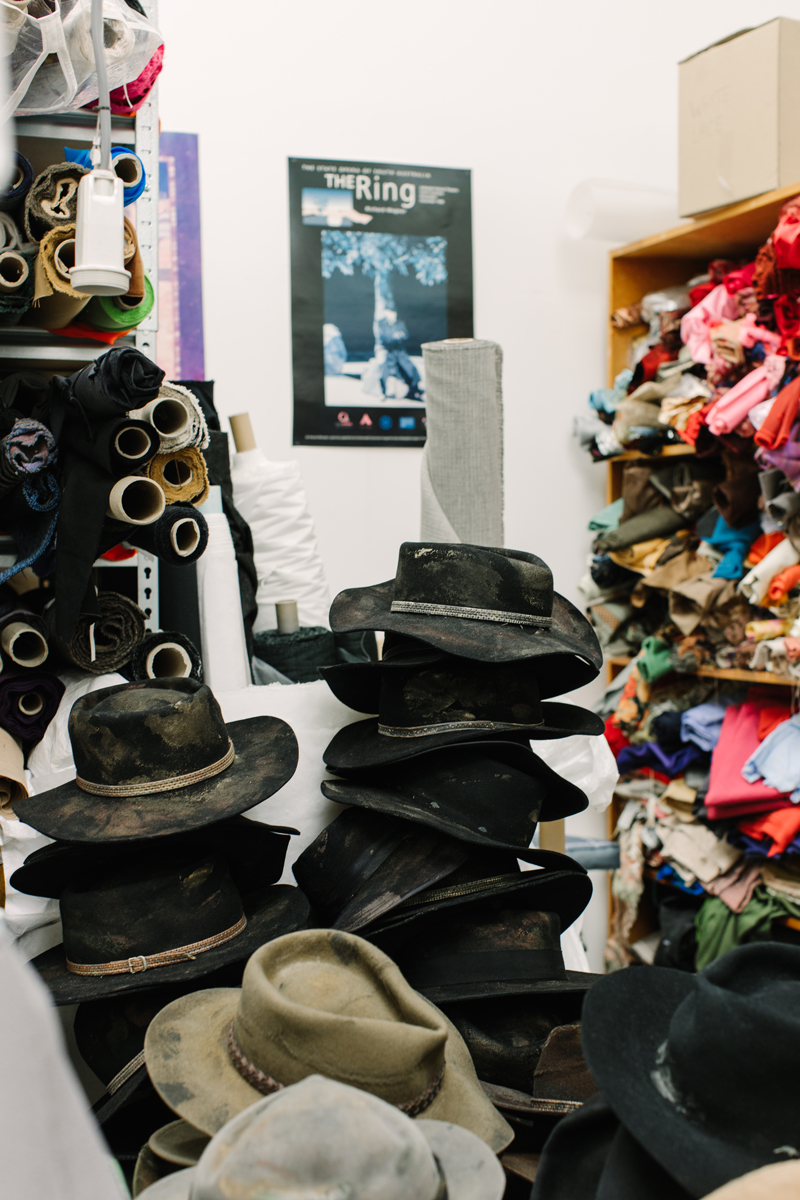 “It won’t be me or Stuart – we’re not going to come up with the new way the performing arts can reach audiences and be sustainable,” says Yarmila. “But, we will have a hand in supporting those brilliant young people who will make it happen.

“It will be someone like my marketing coordinator who’s 22 – she’ll be sitting there after she’s worked in arts companies for 15 years, and she’ll think, ‘What we really need is a virtual arts company with only performers that don’t actually exist’ or some science fiction thing like that. But it won’t be my generation of middle-aged people who solve that problem.”

While Yarmila is working toward the long-term goal of nurturing an arts prodigy within State Opera’s walls, she does also have a suite of near-term plans for the organisation.

Firstly, she’s future-proofing the organisation’s funding by developing a clear economic case in response to the oft-asked question, ‘Why should opera get so much funding?’. Her answer can be neatly summed up in one phrase that sounds strangely like an election slogan – ‘Jobs for South Australians.’

“Name me something else of this scale,” Yarmila says.

“People say, ‘Ah – this new video installation artist, they should get the funding.’ Well, that’s one person who gets a job. But, when I signed payroll for The Merry Widow we’re paying maybe 260 people – we’re paying a chorus, we’re paying a tech team, we’re paying dressers back stage. I defy anyone to be that person who stands up and says, ‘Well those people don’t deserve jobs.’”

As well as lobbying for the relevance of opera to a bevy of South Australian arts professionals, Yarmila and Stuart are also plotting to make their version of the artform relevant to everyone in South Australia.

She plans to shape the company so that the people of South Australia are clearly understood to be its primary audience.

“What people will see from this company now, is they’ll see that opera is for them,” says Yarmila.

“Before, it was really making opera for the connoisseur, for someone who is very literate in the form. Stuart and I aren’t having a bar of that – we are drawing a line in the sand. Everybody here in SA tends to talk about interstate visitation, but I think if we’re not talking to Mum and Dad in suburban Adelaide, then we’re failing.”

State Opera’s Carmen in the Square takes place on March 23. It is family-friendly in set-up and pricing – ‘picnic-area’ tickets for attendees under 16 are free.

Events like the upcoming Carmen in the Square – which will combine an outdoor performance of the opera classic in Tarntanyangga with a family-friendly set-up of food truck, bars, and picnic areas – are early examples of how Yarmila and Stuart will go about democratising their program.

Equally representative of a new era of accessibility is the brand refresh recently undertaken by design firm Novel, which brings a contemporary and colourful, but still refined, edge to the serious business of opera.

In its brand, as in the rest of the organisation, it’s a brave new world for State Opera – one which finally has the bright horizons a company making art of this calibre deserves. 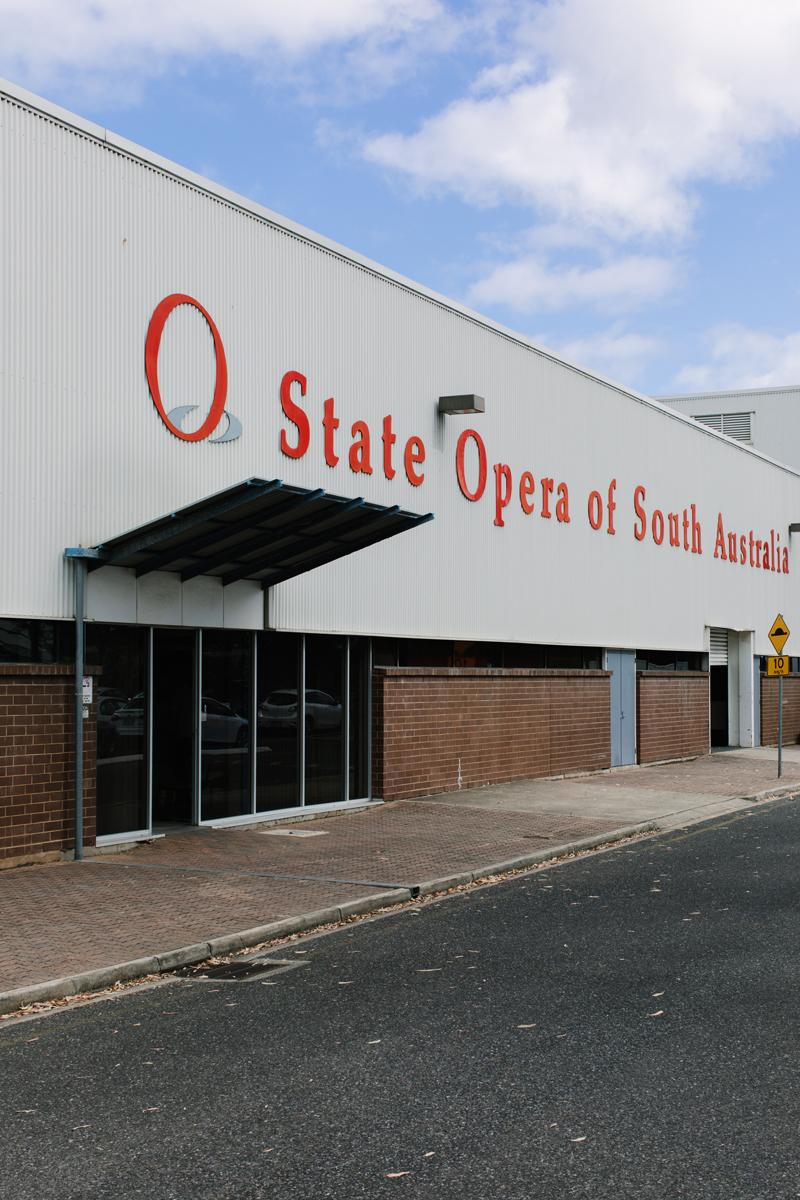