Isobella Caruso has launched boutique marketing business Rebel Yell with the aim of offering musicians and creatives more than press kits and press releases – she wants to teach them “the value of knowing their brand”. 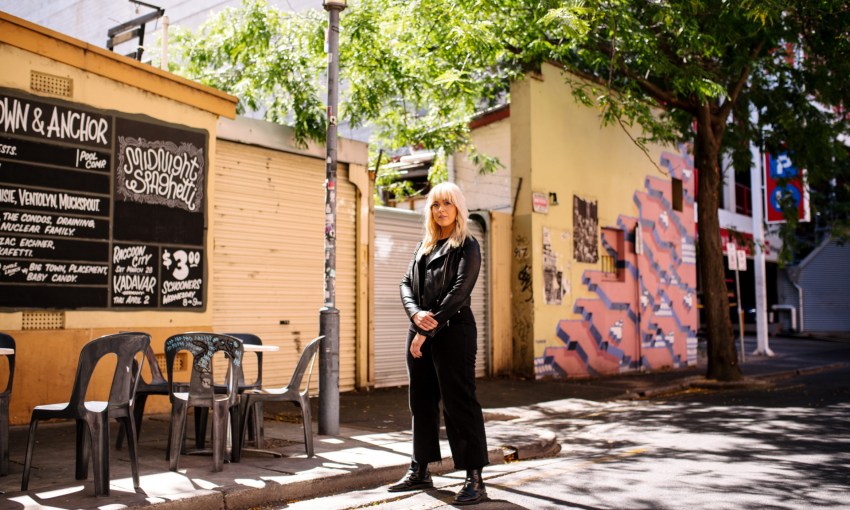 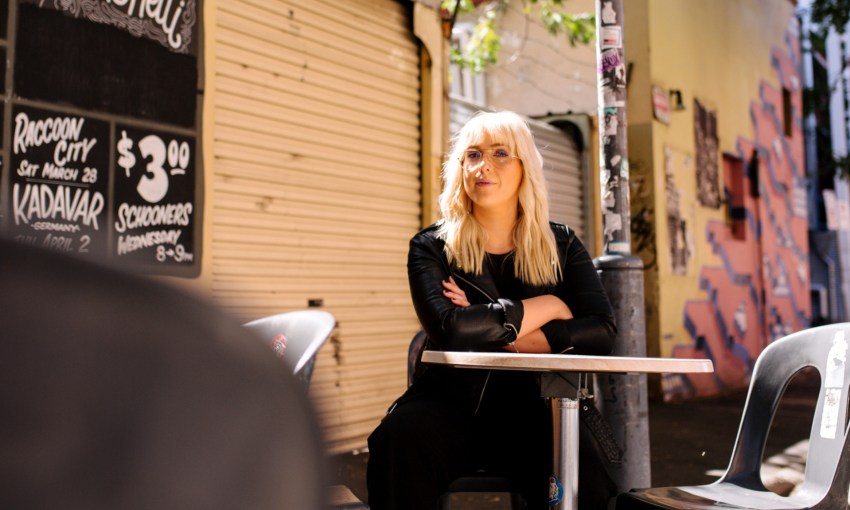 Rebel Yell
Marketing, brand and publicity service.
Enquire within for offerings and rates.

This wasn’t an intentional choice, she says, but she reckons the affiliation might work in her favour.

“Maybe when people look those things up on social media, my agency will pop up – not bad for SEO (search engine optimisation) techniques,” Isobella, clearly a publicist worth her salt, says with a wink.

The Adelaide-based entrepreneur boasts a University of South Australia arts degree and five years working in marketing and publicity for local festivals and media outlets, such as the Adelaide Fringe, SALA and the now-folded music street press publication Rip It Up.

Isobella tells CityMag she got her start in the entertainment industry selling chips and ice cream at the Adelaide Entertainment Centre at age 14 – “or whatever the legal working age was.”

After years working for other people, and being made redundant from two roles due to the shrinking arts landscape and last year’s coronavirus pandemic, she’s decided to break out and be her own boss with Rebel Yell.

“Rebel Yell was going to originally be publicity, but now I’ve realised that artists and bands need a lot more in other areas to make themselves look good and put their best foot forward,” Isobella says.

“And we won’t just work with bands. I was just going to just start with music, but… I know a bunch of creatives, and I know venues and I know small businesses. Why not help everyone that I can?

“At the cornerstone – and what I’m going to focus on the most – is to be a bespoke brand marketing and publicity service for musicians, creatives and the small businesses that support them. It’s an entire ecosystem.”

Projects Rebel Yell has helped garner public interest include Erin Fowler’s EGG, a Space Jams live event at Jive, Electric Field’s performance at Ukaria as captured by Sunny Side Uploads, among many others. 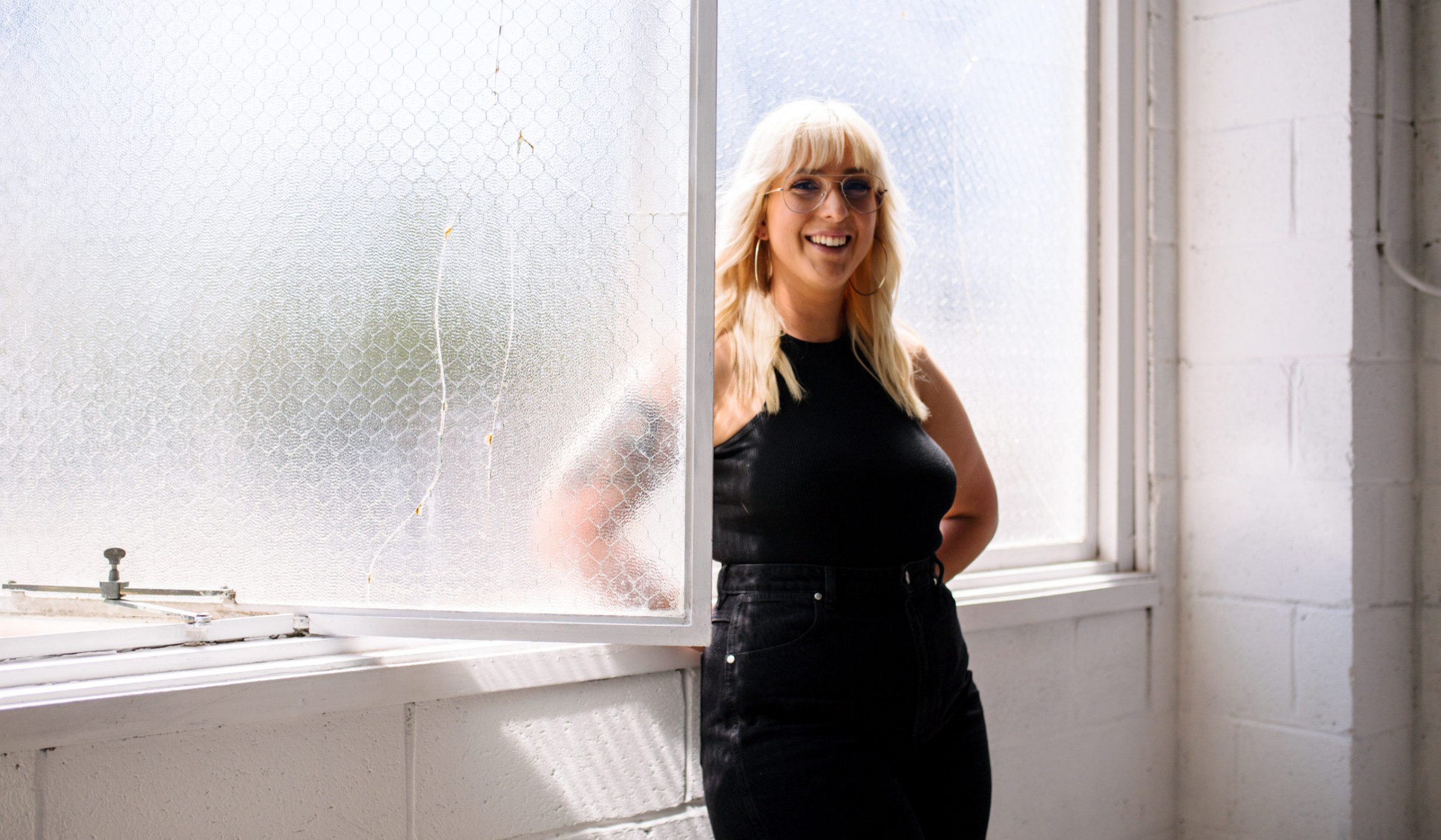 Isobella works from creative coworking space Upstairs Studio, situated at The Mill, where she is surrounded by other self-employed freelancers, such as graphic designers and photographers. If a client ask for a new headshot or logo, she can immediately and easily connect them with the talent required.

“It’s almost working as a bit of an in-house agency,” she says.

“I know a million photographers… [and] I just want to make people look good and understand the value of knowing their brand.”

Isobella was a recipient of the Music Development Office’s Robert Stigwood Fellowship in 2019, which helped this venture come to fruition.

Part of Isobella’s application pitch hinged on a problem: “There are not many music publicists in Adelaide,” she explains.

“There’s people that do arts publicity, but there’s no one really young or honing in and focusing on it. They all go interstate. I thought about it and said, ‘Might just give it a go.’”

Isobella’s business schedule, on the other hand, didn’t change. While freelancing under her own name (before formalising Rebel Yell as a business), she reports being incredibly busy, especially when the State Government handed out MDO grants to struggling musos.

“The arts industry is really fragile,” Isobella says, “but the resilience of the industry to just keep going and reinvent and constantly transform is incredible.”

When we ask Isobella to define public relations for us, her answer is simple: “Knowing your worth”.

At the essence of Rebel Yell is a notion of communicating the value of our creative industries to the broader community by helping to properly represent all the people who make it tick.