This year’s Urban Development Institute Young Professional Award winner Kent Williams reckons he did two apprenticeships. One on the tools and one working alongside the development industry’s biggest names. 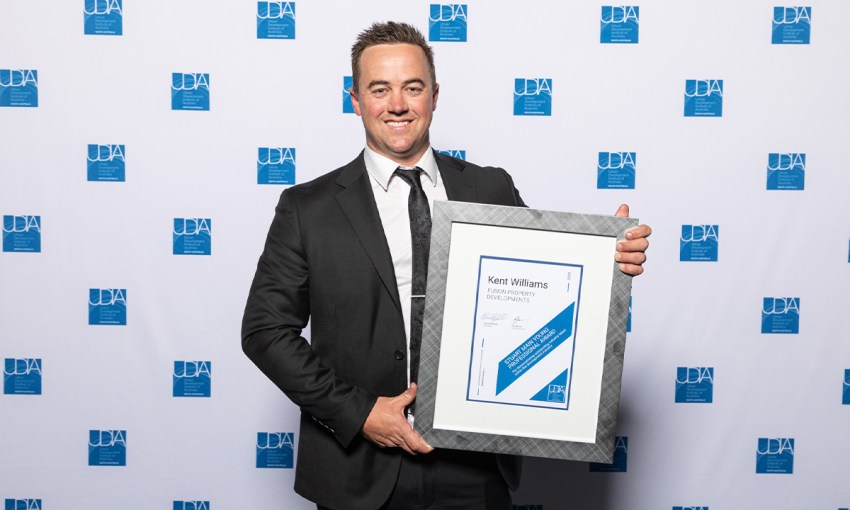 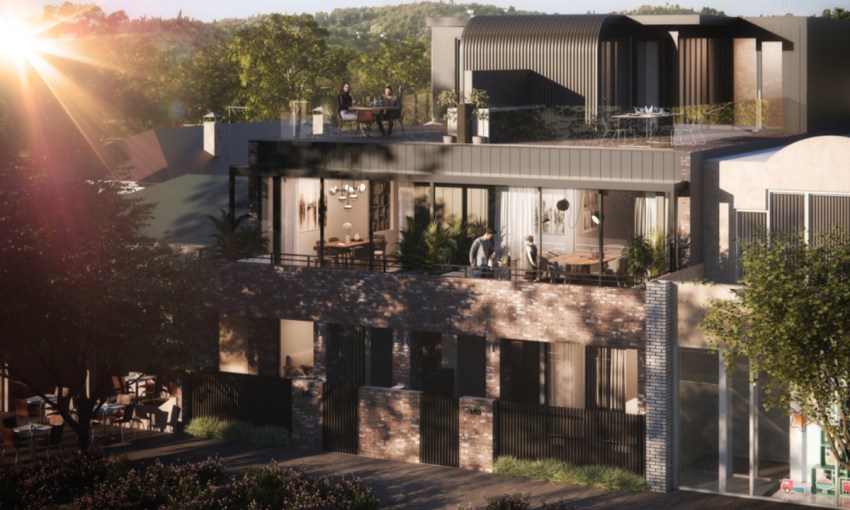 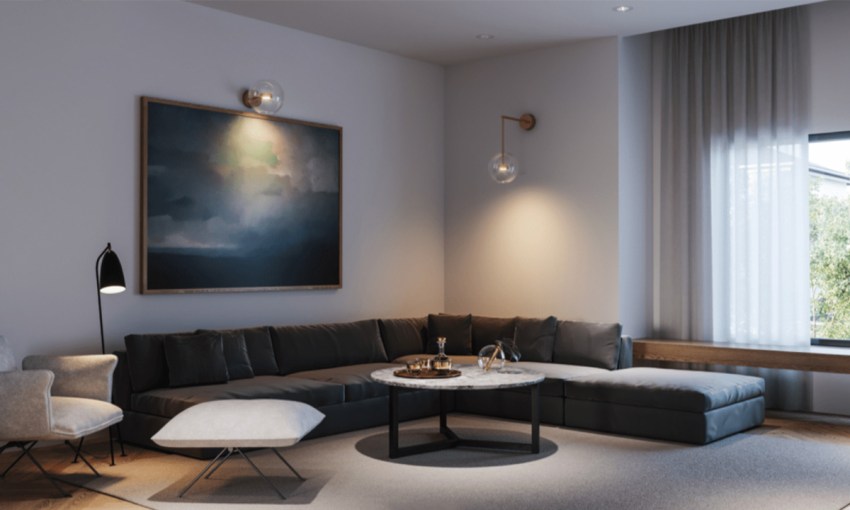 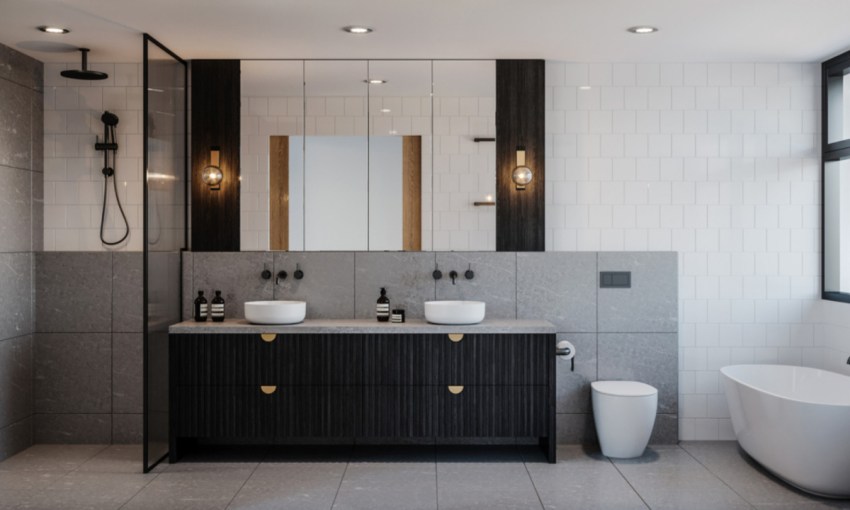 For Kent Williams, the path to running his own property development company has been built on a rock-solid foundation.

While the industry is in his blood – his father, Brett, played a major role in many of the major development projects that have shaped Adelaide over the last decades, including Blackwood Park – Kent put in the hard work and took every opportunity to learn.

He had seven years as a carpenter under his belt when he started thinking about a move into property development.

“We were building a lot of project work for some of the big boys and developers in Adelaide – Scott Salisbury, AV Jennings and a few of those builders that were really prominent at the time,” he recalls. It led to a phone call to his father, asking for advice on breaking into the industry.

Brett’s response was not to single out one or two developers to approach. Instead, he offered Kent a job, starting at the bottom again, but promising him exposure to “the best company in every field you will possibly need to have your head around”. 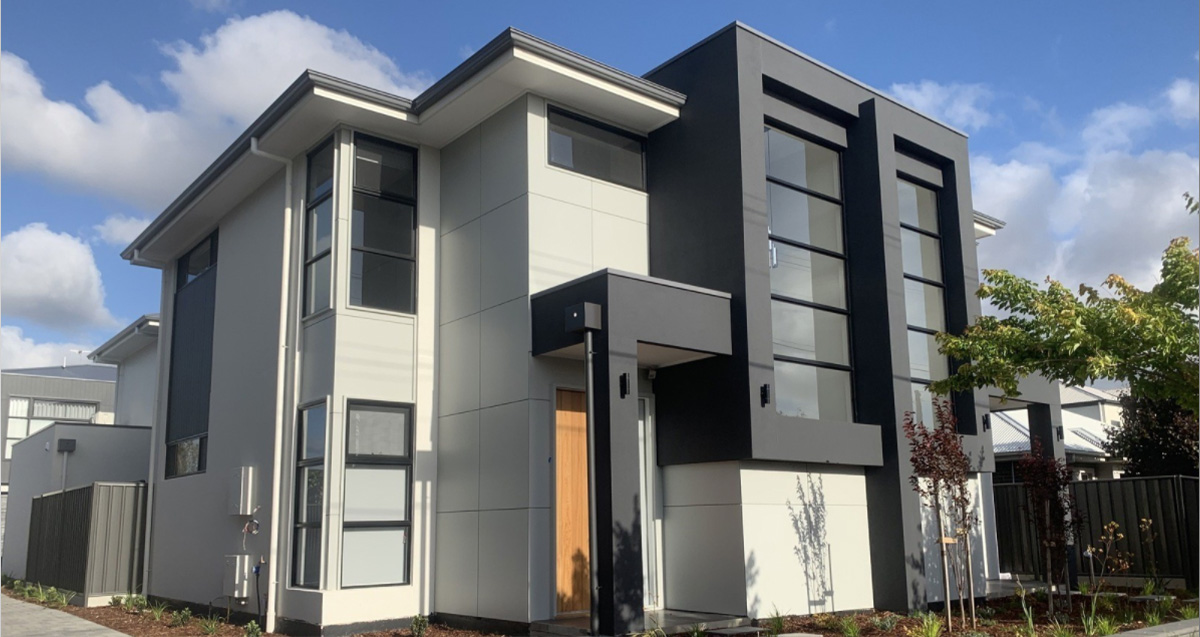 “We ended up working with the biggest developers not just in Adelaide, but in Australia,” Kent says of his time at Connekt Urban Projects.

“We worked with huge architectural firms, like Woods Bagot, massive builders, like Hindmarsh, and some of those companies where I just wouldn’t have gotten that exposure if I had taken a job with a [smaller] developer.

“I got in at ground zero of small townhouse developments to some of the most successful apartment buildings in South Australia.”

“That was an $80 million-plus development that myself and my colleagues sold out in about three months,” he says, adding that he’d personally made $38 million of those sales.

Meanwhile, with his wife, Stacy, he purchased a Kurralta Park site. This “make or break” project was “a massive success” and by October 2019, he felt ready to branch out on his own.

Since founding FUSION Property Developments, they’ve developed eighteen sites, yielding fifty new homes. Most of them are high end, coastal homes that get snapped up almost instantly. However, Kent also has his sights on eventually delivering an affordable housing project in the mix.

“I get a huge thrill out of seeing properties start as usually something pretty old and decrepit, and generating the absolute best development outcomes,” he says. 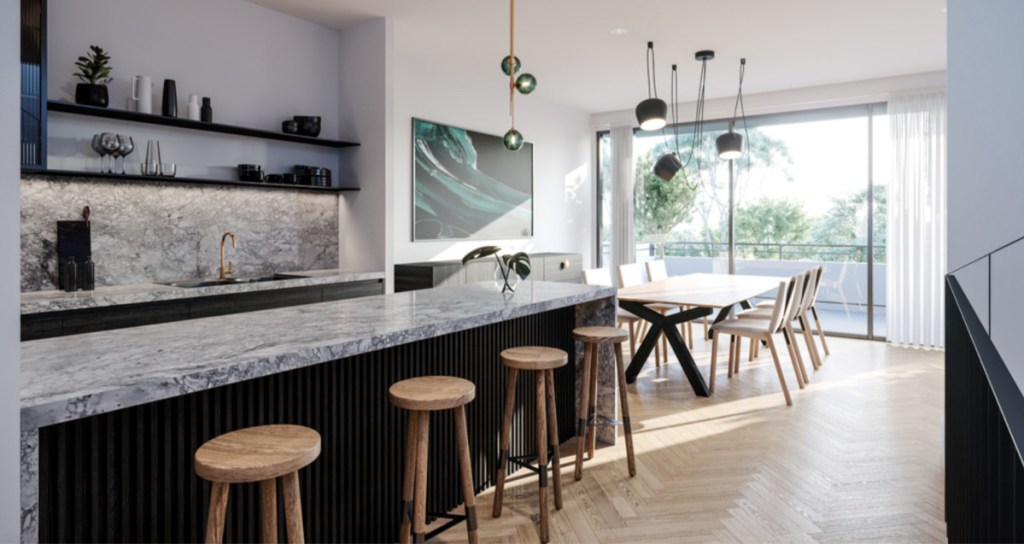 Winning the Stuart Main Young Professional Award at this year’s Urban Development Institute of Australia (UDIA) Awards puts Kent in a position to assist the industry’s other emerging professionals and have a voice on various committees.

Kent, 34, says one of his biggest challenges when starting out was his age.

“The whole property development sector really is quite top heavy,” he says. “There’s a lot of older blokes that have been doing it for a long time and doing a really good job. For me, just getting taken seriously has taken time. But I think we’re there now.”

However, he also feels he’s been lucky to work in South Australia, saying regardless of which party is in government, “they’ve worked very hard for [development in] the state”. He’s also positive about the new Planning and Design Code, introduced in March 2021.

His five-year goal for FUSION is to double their project capacity to around 15 projects on the go at any time. This will mean bringing on other young professionals to handle project management and marketing.

“I’d love to be in a position where I have a business that is full of young, really motivated people who want to learn,” he says. “Then I can just keep generating good concepts and finding really good properties.”

Now in its 26th year, the UDIA Awards for Excellence showcases the people, places and developments that make South Australia the best place to live, work and visit.

Sponsored by Holmes Dyer, the award honours the late Stuart Main – a respected South Australian planner and lawyer whose significant contribution to the UDIA, and work for the industry in private practice, has positively shaped the future of South Australia’s urban environment.

This article was produced in collaboration with the Urban Development Institute of Australia (SA).

The Awards for Excellence are supported by the following sponsors: 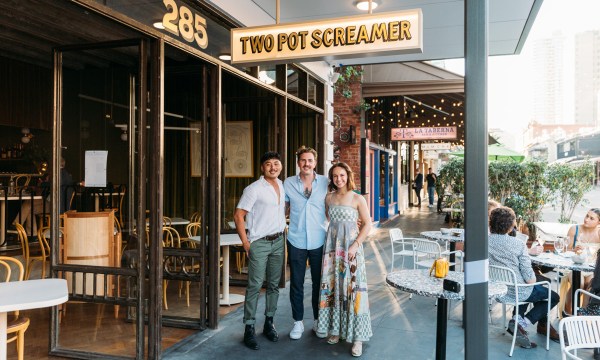