Open communication is one of the most important considerations when choosing a lender before buying or building your first home. 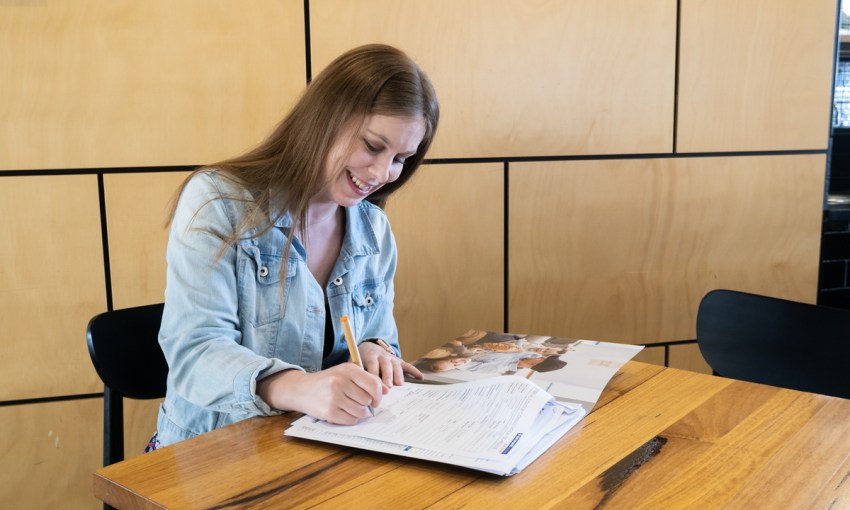 Anne Davey was understandably nervous about getting her first home loan.

The 23-year-old midwife decided she wanted to build her first home, rather than purchase an existing property, in the semi-rural northern town of Angle Vale.

This article was produced in collaboration with Credit Union SA.

Anne’s parents had never built a home, so the process of both borrowing and building was new, and a little daunting.

She thought the countless hoops that would need to be jumped through in order to get a home loan – including a deposit, working out her borrowing power and pre-approval – would be all too consuming.

Not to mention the endless chatter these days of the inability for young people to afford to enter the market.

But then she spoke to Credit Union SA.

“I was quite scared, but John from Credit Union SA was able to step me through the process,” says Anne.

“I was able to talk to them and get an understanding of what I needed to do, including putting a plan in place to facilitate saving to get a loan.” 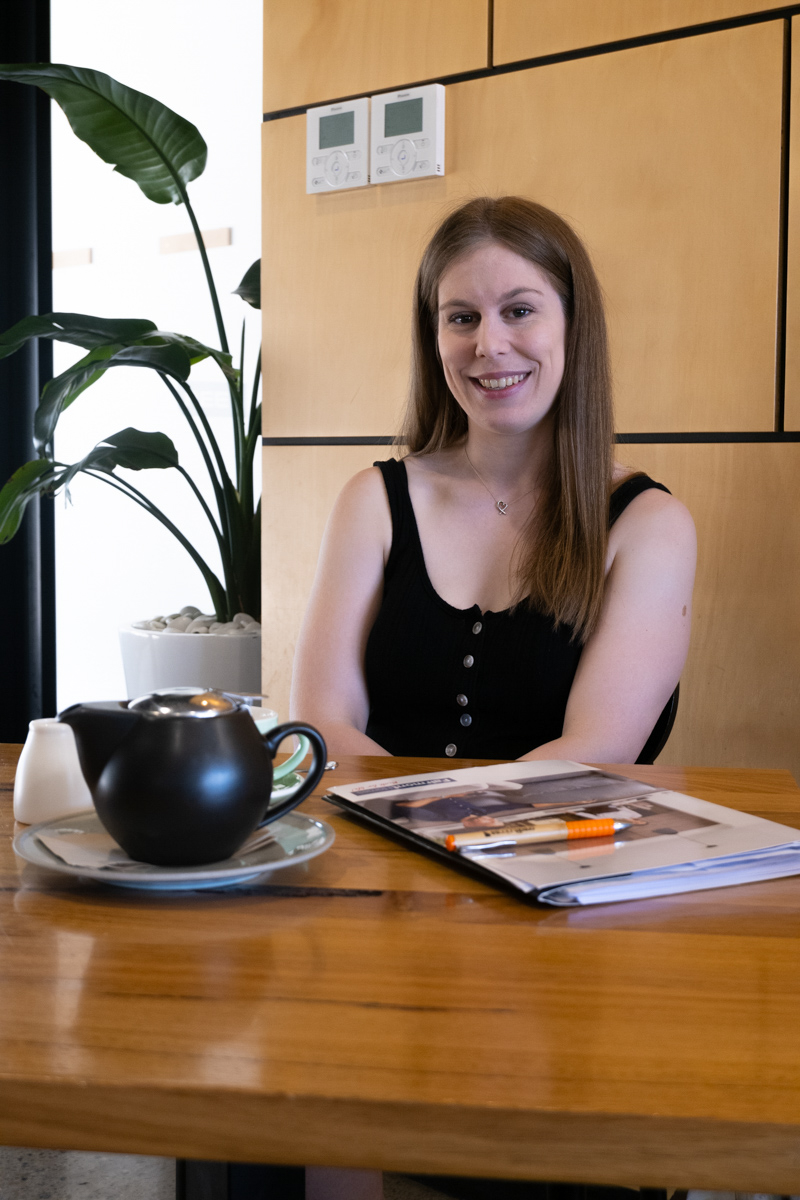 Anne, whose slab foundation was laid a month before we speak, says saving for the deposit was easy because she is a natural saver.

“I went to  Credit Union SA and showed them the history of my savings and then it was pretty straight forward. I don’t have any other loans, and so it was pretty much smooth sailing for me.”

To help her build, Anne received both the First Home Owner Grant and the Home Builder Grant. All up, this contributed about $40,000 towards her first home.

“I could have afforded the deposit anyway, but as a backup it was good. It means I can do some landscaping or concreting at the end of the process.”

Anne also received the $5,000 Credit Union SA First Home Buyers Grant, available to members who borrow at least $250,000 to purchase or build their first home with a loan to value ratio over 80 per cent.

“That money was the equivalent of my lenders mortgage insurance payment, so that meant I didn’t have to pay that,” she says.

Michelle says there has been a surge in interest from people looking to own their first home on the back of government schemes making it cheaper for young people and first homebuyers to enter the market.

And she says Credit Union SA has several tools for people to help make the process of purchasing their first home simpler, including online borrowing-power calculators and organising free property reports.

“In the very early stages of applying for a home loan, we suggest people spend some time using our borrowing power calculator to help them get an idea of what they can afford, and to also take a look at a government website called Money Smart,” Michelle says.

“[It] has a really simple, easy-to-use budget tool and it highlights that if they are spending $15 to $20 a day on lunch when they are at work, could they maybe look at making that one day a week and bringing lunch from home? That extra $100 a week makes such a difference to someone’s saving pattern.”

Michelle says lenders usually ask for three months of account statements and look at your spending and where it all goes when assessing a loan.

“It’s the little things: you might live with your parents but spend hundreds of dollars a week shopping online or eating at restaurants,” she says.

“So, looking at where you spend your money and adjusting your habits can help you save and increase your chance of approval. It’s one of those things, once you have home loan repayments, your priorities usually change anyway.”

Michelle says if first home buyers don’t have enough for a deposit, they can get a family guarantee, which is a good way of unlocking greater borrowing power if parents are in a position to help.

The most important step, however, is gaining pre-approval, Michelle says. This is particularly important in the current climate where housing is limited.

“There are people returning from overseas who have come home and need housing because of the COVID-19 lockdowns, and that has caused a housing shortage,” she says.

“This limitation of housing makes it trickier to enter the market. If you’ve got 10 people making an offer and the agent knows you haven’t spoken to anyone about finance, they are just going to totally dismiss your offer.

“If you know you have pre-approval subject to evaluation, they are obviously going to find your offer a lot more attractive. It’s trying to beat the rest of the market.”

Michelle says as well as pre-approval, Credit Union SA can help borrowers with free property reports. It is also a good opportunity to discuss fixed and variable loans. Michelle suggests looking online at different rates and offers and considering your own personal and financial situation, such as potentially changing jobs.

Anne followed the same advice Michelle gives when applying for her home loan.

Anne’s recommendation to those wanting to go down a similar route is simple: find a credit union or bank you can communicate with well.