Taking on the challenge of growth

For Matt Parry, CEO of US-based healthy snack startup The Good Crisp Company, the ability to make the right business decision at crucial moments can be traced back to a lecture hall in Adelaide. 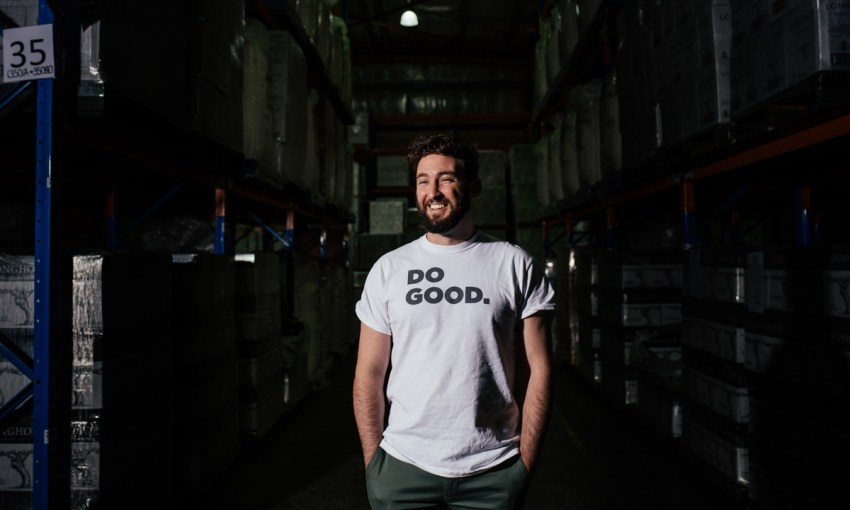 Matt Parry has his own personal chicken or egg conundrum.

“I’ve always had that entrepreneurial side and didn’t really know what it was called,” he says.

“I always knew I was going to start my own business, but for a while I was waiting for the right idea and the right time.”

This article was produced in collaboration with the Adelaide Business School. 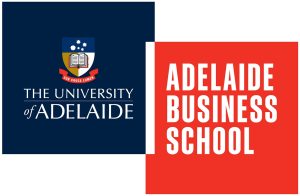 It’s hard to pinpoint what came first – the right idea, or Matt’s confidence in carrying it off. But, given the timing, it seems likely they arrived together.

“I graduated from my MBA in 2013, right before I started The Good Crisp Company,” he says.

Matt launched the business in his hometown of Adelaide as a side project while he was working for a food sales and marketing company.

In the early days of The Good Crisp Company, he drew heavily on his industry experience – using his networks to help him research and develop a unique, better-for-you canister chip and get the brand onto the shelves of independent supermarkets.

It was when he stood on the precipice of growth that the ideas and skills he learned at the Adelaide Business School, while studying his MBA, came to the fore.

Frustrated by a challengingly constricted domestic supermarket industry in Australia, where a couple of big players control the vast majority of the market, Matt needed to look for new opportunities.

“Part of the  Adelaide MBA was teaching you to think bigger and look at what’s possible,” says Matt.

“It gave me the confidence to think, ‘If I can do this in Adelaide, why not do it around the world?’” 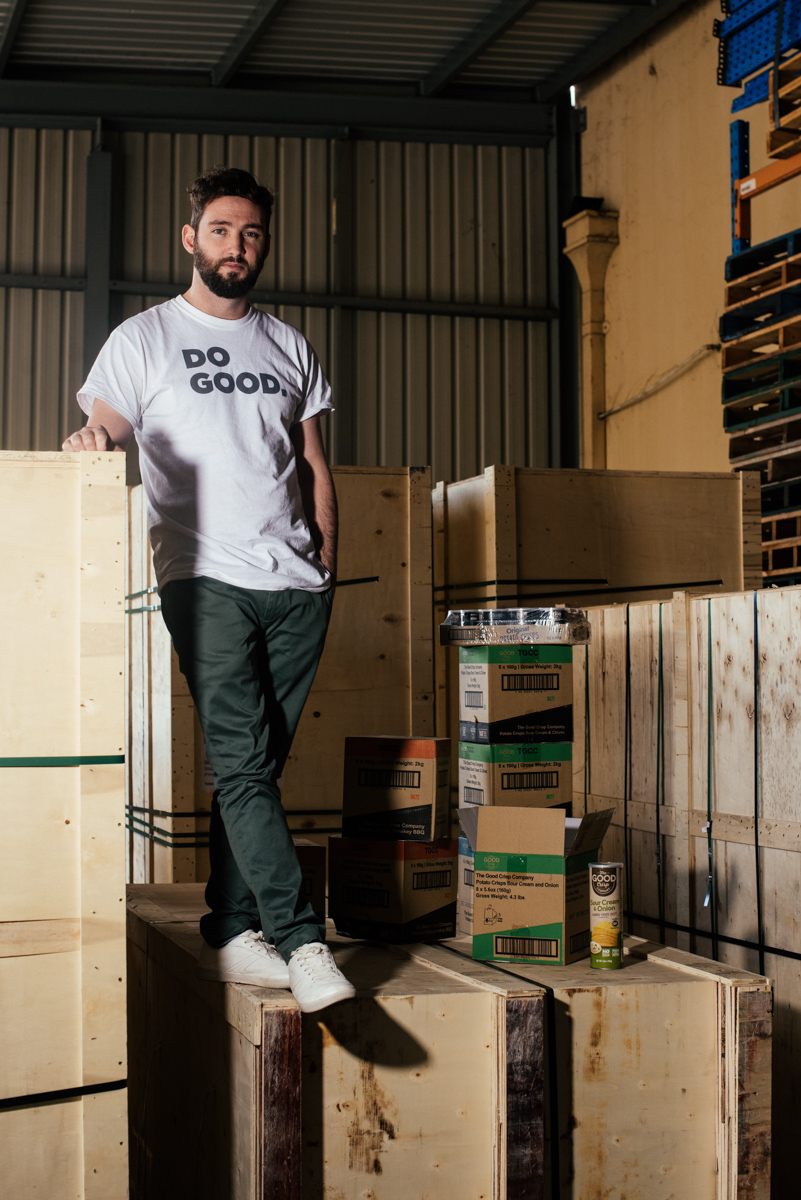 The United States looms large in the world of chip consumption. But, to make it there, Matt would need to take an enormous leap.

Success in the US would be secured by being first to market and growing quickly, so as not to be overtaken by another brand with a similar product.

For this capital-intensive process, Matt needed to bring on outside investors for the first time.

“It was a big decision… It’s one thing to burn your own money and destroy your own life, but to take money from someone else is exciting and nerve-wracking and soul crushing all at once,” he says.

“But I felt like – I have an MBA, I feel like I can talk in this board meeting and go through the finances and hold a conversation that is useful.

“Then it came down to a lot of the accounting and finance courses… and the law courses that have all been really useful in structuring those venture deals.” 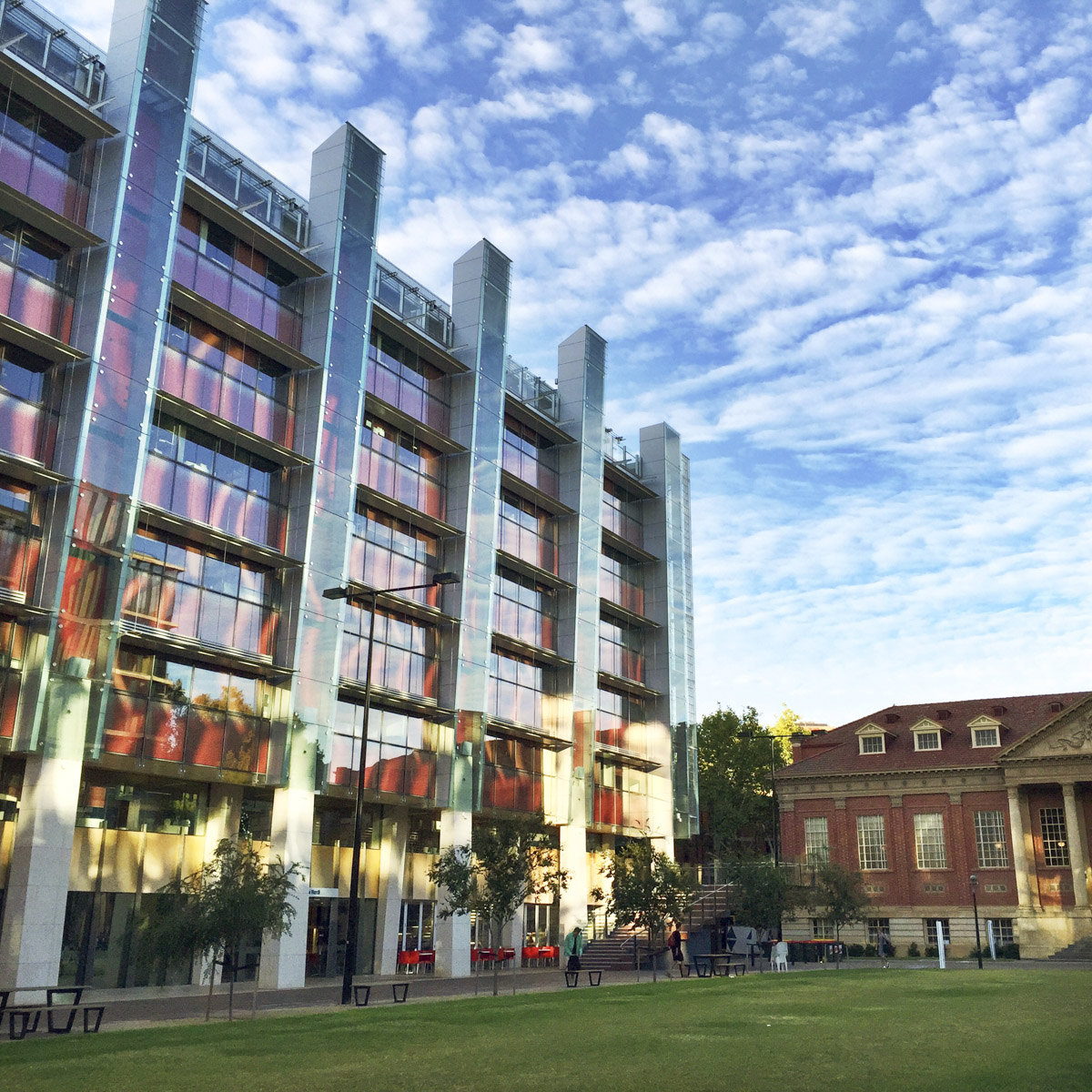 The University of Adelaide’s North Terrace campus. This image: Supplied

With new investors backing him, Matt shifted his focus and his family to the US in January of 2019.

The move has paid off in spades, with the company’s business doubling year on year and sales now spreading even further afield, with brand presence in Canada, Mexico, Saudi Arabia and Puerto Rico as well.

Matt says bringing on seven employees has been a steep learning curve.

“I didn’t really have employees in my role at the company in Adelaide,” says Matt.

“Now, I have to become a manager and learn what that means.

“But going back to the MBA, a lot of those courses in management… some of that has been really useful for how we approach our business here in the US and our employees.

“I’ve been looking at what you think is normal around management and realised it’s not always normal. That brought in some new ideas around challenging the status quo and treating people like adults.

“We don’t work on bonus structures because people don’t need money to be incentivised, they want to feel like they’re part of a team.”

With an engaged team, solid investment backing, strong growth, and the confidence fostered by his time at the Adelaide Business School, Matt and The Good Crisp Company are ready for whatever challenge comes next. 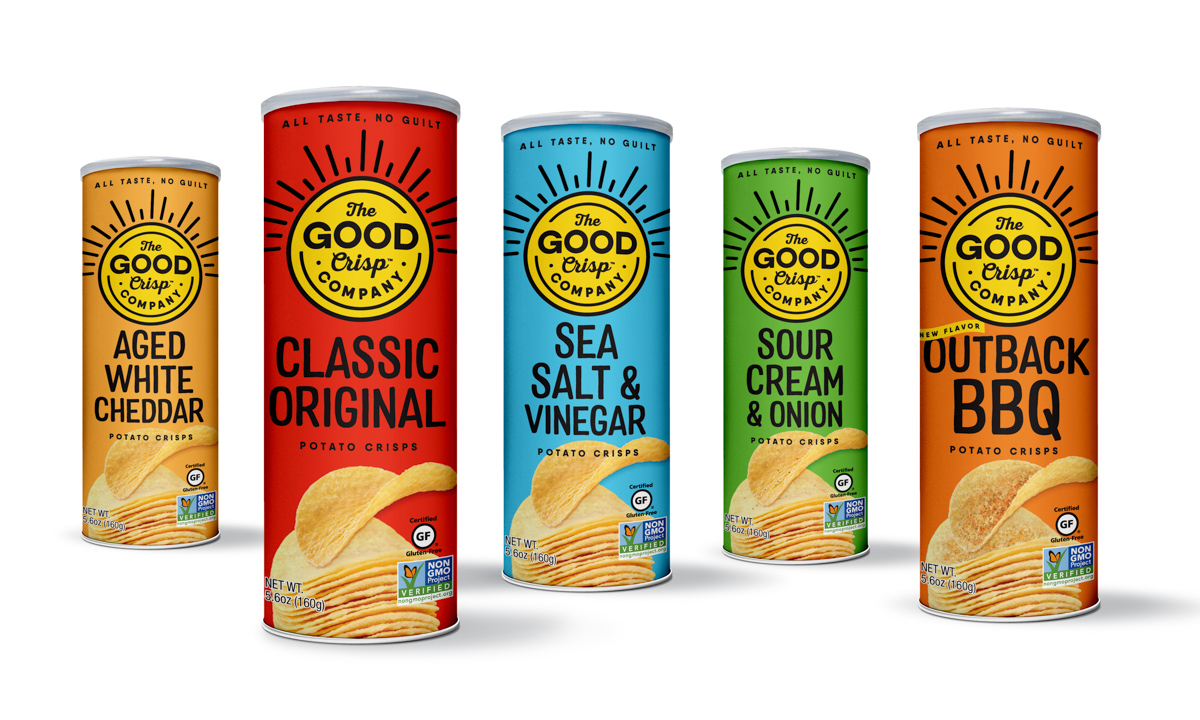