All businesses, great and small

With the Eastside Business Awards 2022 opening for nominations, we catch up with two of last year’s winners to find community in Adelaide's inner-east is at the heart of everything. 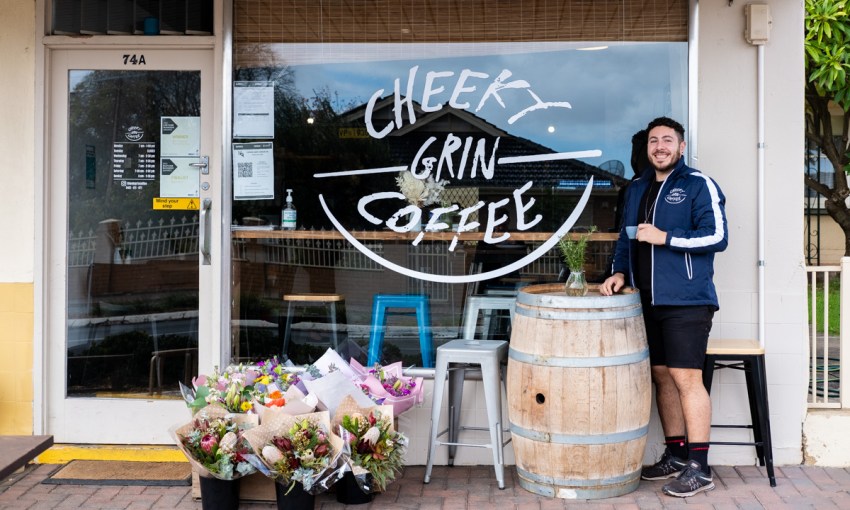 Plenty of people dream about starting their own business, but few actually do it.

Stefan Iannace launched Cheeky Grin Coffee in 2020, beginning as a mobile service run out of his parents’ shed before settling into a bricks-and-mortar location. As last year’s winner of Best Emerging/Start Up in the Eastside Business Awards, his advice carries some weight.

For more information on the Eastside Business Awards, visit the website.

“Grab it by the horns and just go for it. The biggest thing you can do wrong is not taking the risk,” he says.

“Look at when I started – it was peak pandemic. Nobody knew what was going to happen, and I thought, ‘If this doesn’t work, I’ll go work a 9-to-5’.”

He credits the South Australian Government’s commitment to supporting small business as being integral to Cheeky’s growth, with his choice of location being close to his heart.

“I’ve always worked outside of the area, but I wanted to set up shop [here].

“I knew the community already and this was a real cool, local-boy-makes-good sort of feel. I was able to give back to anyone that had supported me in the area.”

The love flows both ways, and the café is now a hub of local life. Still, Stefan was surprised to win an award.

“We were so early on in the business and I didn’t think people noticed us yet,” he says.

“When we won last year, for me personally, it cemented that we were a legitimate business.

“It definitely helped generate a bit of growth. Because obviously those people who came out have now turned into regulars – and building your regulars is the foundation of anyone’s business.”

Ryan Davidson of Little Bang Brewing is also grateful for and amazed by the public’s embrace since starting out in an area he calls The Stepney Triangle.

“I think that’s been one of the most surprising things in our transition from being purely a production facility to also being like a community hub and retail hospitality establishment,” Ryan says.

“It’s seeing the way that Little Bang has gone from just being our expression… to something that really belongs to everyone, and especially all the regulars who come and meet their friends and make new friends.”

Last year, Little Bang took home the Eastside Business Award for Best Entertainment Venue. This added to their three wins in other categories in 2020 and 2019. 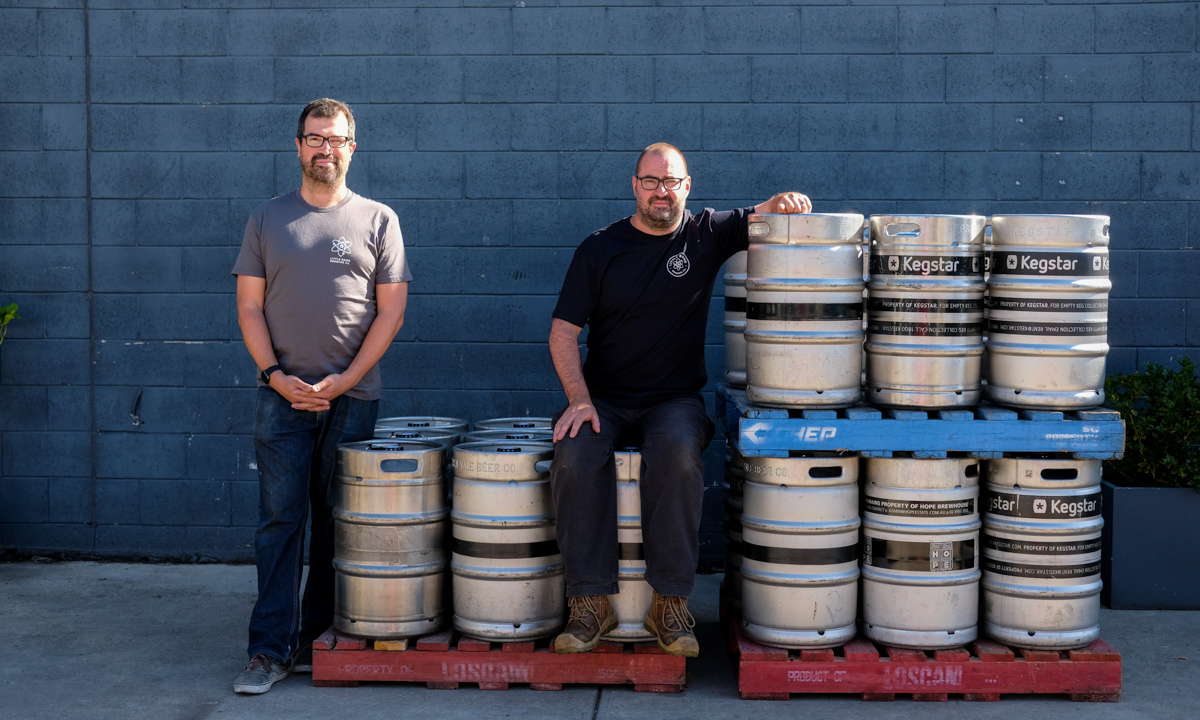 “We’ve always been known as a small producer. We’re never going to be purely appealing on budget,” Ryan says

“What we do have is creativity and the time to devote to putting some heart and soul into what we do, and things like quiz nights and comedy really bring people together.”

Growth has been rapid. Ryan says the team – which started out as just him and brewer Filip Kemp – has expanded to include their respective wives, Kerri and Katie, plus a large group of talented staff.

“We’ve gone from a business of two people to 42 over seven years,” Ryan says.

Talking about Kerri and Katie being co-opted into the business, Ryan is frank.

“If we were ever going to get anywhere, we knew from the get-go that we’d have to involve our much smarter and more organised better halves. Thankfully, they did get involved,” he says.

An initiative of the City of Norwood Payneham & St Peters, the Eastside Business Awards is back bigger and better in its fifth year.

Over 7000 businesses in the council area are eligible to enter the awards, which are voted for by the public.

This year three new categories have been added, including Best Professional Service for businesses from architects to lawyers, accountants to engineering firms.