Non-profit South Australian Italian Association is looking for people and organisations from the state’s large Italian community that have distinguished themselves in the community at large. 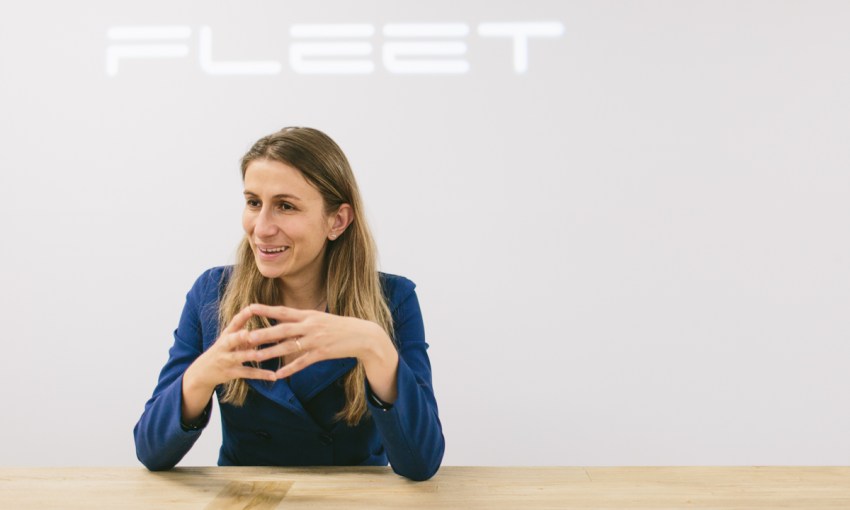 For the past 70 years, the South Australian Italian Association (SAIA) has played a crucial role in maintaining Italian cultural roots and identity, especially for the more than 17,000 people in greater Adelaide who where born in Italy, according to the latest census data.

The association has also run the Italian Centre on Carrington Street since 1967 to host events and meetings for the community.

SAIA board member Nicola Sasanelli AM, who is CEO of the Andy Thomas Space Foundation, said the SAIA decided to create the awards to promote and perpetuate the Italian-South Australian heritage and to acknowledge the importance of Italian immigrants towards the construction of the fascinating multicultural Italian mosaic.

“Inspiring work is undertaken by Italians in all sectors including economic, culture, R&D and innovation, language, sport, business, food and wine and our upcoming young achievers,” he says.

“SAIA intends to create added value to this existing work, hoping it can stimulate young Italo-Australian generations to follow suit.”

Nicola says that in the inaugural year the association is presenting a Culture and Art Award; Research & Development, and Innovation Award; Business Award and Young Achiever Award.

To be eligible for an award, people must be first or second generation of Italian descent, be over 18 and live South Australia as an Australian citizen or permanent resident.

Nicola says he was particularly hopeful that the young achiever award would find young people doing amazing things in the state.

“We are looking for young people who have achieved excellence in their field of work or study, achieved a noteworthy personal accomplishment or have developed a creative or innovative project,” he says.

The cultural and art award also includes areas such as education, music, language, sport and cuisine.

The nominations will be reviewed by a panel of seven judges, which includes CityMag 40 Under 40 alumni Flavia Tata Nardini, the CEO Fleet space Technologies, Vincent Ciccarello, the managing director of the Adelaide Symphony Orchestra, and Nicola.

The top three nominations in each category will then go into the running for the individual awards, which will be announced at a gala event on Saturday, 12 November 2022, at the Adelaide Convention Centre.