Know your city council: Robert Simms on refusing to back-pedal

Robert Simms speaks with CityMag about his greater political ambitions and how they fit into his role as an Adelaide city councillor. 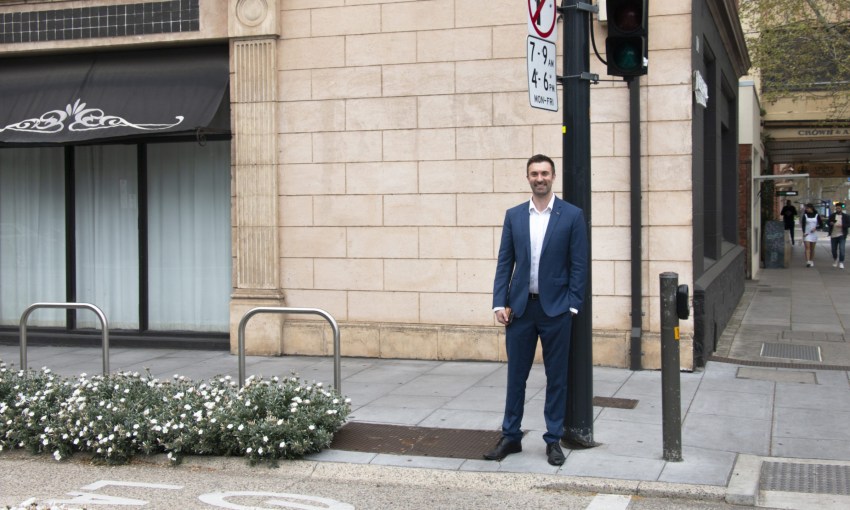 For this story, CityMag asks where Robert Simms would like to be photographed.

He chooses the Frome Street bikeway – a piece of infrastructure he believes is emblematic of his city council career.

“We need to change the way our transport system works and break the reliance purely on cars,” he says.

“[We need to] finally finish the east-west bikeway and actually have a comprehensive bike network running throughout our city.

“I think we also need to ensure we protect our public parks and public spaces, like the Parklands, well into the future.”

Cycling has been a focal point of Robert’s time as a City of Adelaide area councillor.

This year, he proposed numerous Adelaide City Council motions involving cycling, such as pop-up bikeways to alleviate health concerns during the pandemic, and free cycling lessons to encourage people to take up the transportation option.

Robert says he welcomes opposition and healthy criticism of his viewpoints. He also has no problem calling out proposals he sees as antithetical to his, and the council’s, environmental goals.

He vehemently opposed councillor Jessy Khera’s contentious driver’s month initiative in August, calling it an “absolute joke” when it was raised, and last week supported a last-ditch attempt by councillor Anne Moran to have the motion revoked.

“I’ve been involved in politics for many years now, elected as a representative at different capacities,” Robert said in Town Hall two weeks ago.

“[And] we set a target as part of our strategic plans to be one of the world’s first carbon-neutral cities, and we’ve been doing lots of good work reducing carbon emissions in our city.

“But this really undermines that.”

“It’s important not to just step back and slink away, because there’s so much work to do” 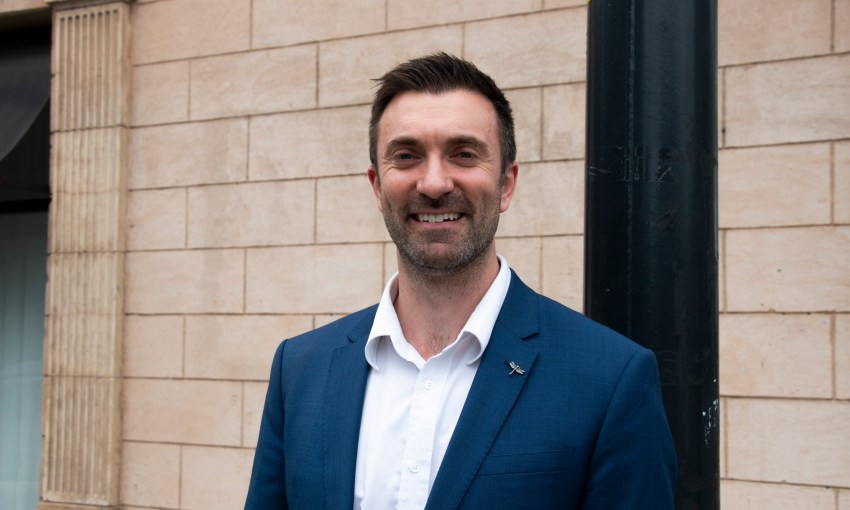 Five years ago, Robert served in Federal Parliament as the South Australian Greens senator. He has been a Greens member for over a decade, and his current councillor profile on the City of Adelaide website draws from the rhetoric of the left-leaning party: “My vision is for an Adelaide that is a leader in sustainability, creativity and social justice.”

When we speak about what changes Robert would like to see for the city, there are echoes of the Greens’ ideology of environmental conscientiousness and social responsibility.

“We need to improve the accessibility of the city with an ageing population here in South Australia. I think that’s really vital,” he says.

Some Adelaide city councillors have told CityMag they’re wary of their colleagues with grander political ambitions, worrying they might use their City of Adelaide platform to grandstand or introduce ambitious motions aimed at capturing the eye of the media.

We ask Robert about this, and he says all the councillors have political views, but the difference between he and the other councillors is his commitment to transparency.

“On this council, many are members of the Liberal Party,” Robert says.

“My political philosophy is about standing up for people and our planet. I campaigned on that basis and was elected and so it should be no surprise that I bring that philosophy into the chamber.”

City of Adelaide councillors must declare any political party affiliations, and these are published in a publicly accessible register.

Robert has made his views on Team Adelaide – a conservative, business-centric voting bloc in the city council – clear at city council meetings and on Instagram.

“It wasn’t clear to electors during the election that they were voting for a particular team or group,” Robert says of the faction.

“Therefore, you can’t really claim a mandate for your policies if you weren’t transparent with the voters.”

Robert hopes more people with progressive ideas will participate in local government, so as to provide a counterpoint to Team Adelaide’s current majority.

We spoke to councillor Franz Knoll about his ambitions for council and whether having a son in the Liberal Party influences his duties.

Despite his State Parliamentary ambitions, there’s no hint Robert plans to back down from the local-level fight any time soon.

“It’s important not to just step back and slink away, because there’s so much work to do,” he says. 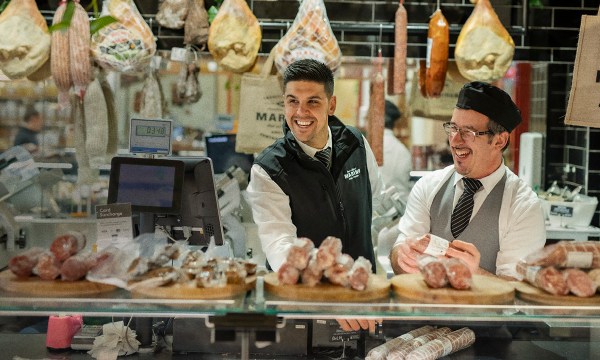 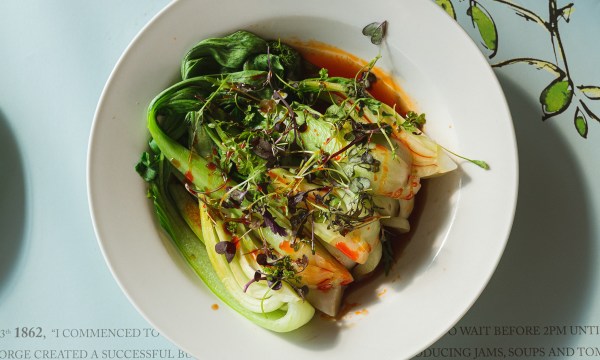