Devil in the detail of planning reforms

South Australia is changing – building heights are creeping up, the quarter acre block is disappearing, land uses are rapidly switching.

As we move from living a sprawling suburban life to grappling with the rise of the apartment building next door, an enormous governmental redesign of our planning system is both responding to and driving this change.

Consultation for the current draft of the Design Guidelines for housing is happening now. The period for feedback closes on July 25.

“We’re at a point in time now where we are doing a once in a generation overhaul of the planning system,” says SA Minister for Planning John Rau.

The new system is not only designed to produce results that are relevant to SA’s new built-form reality, but also to achieve them in a different way. 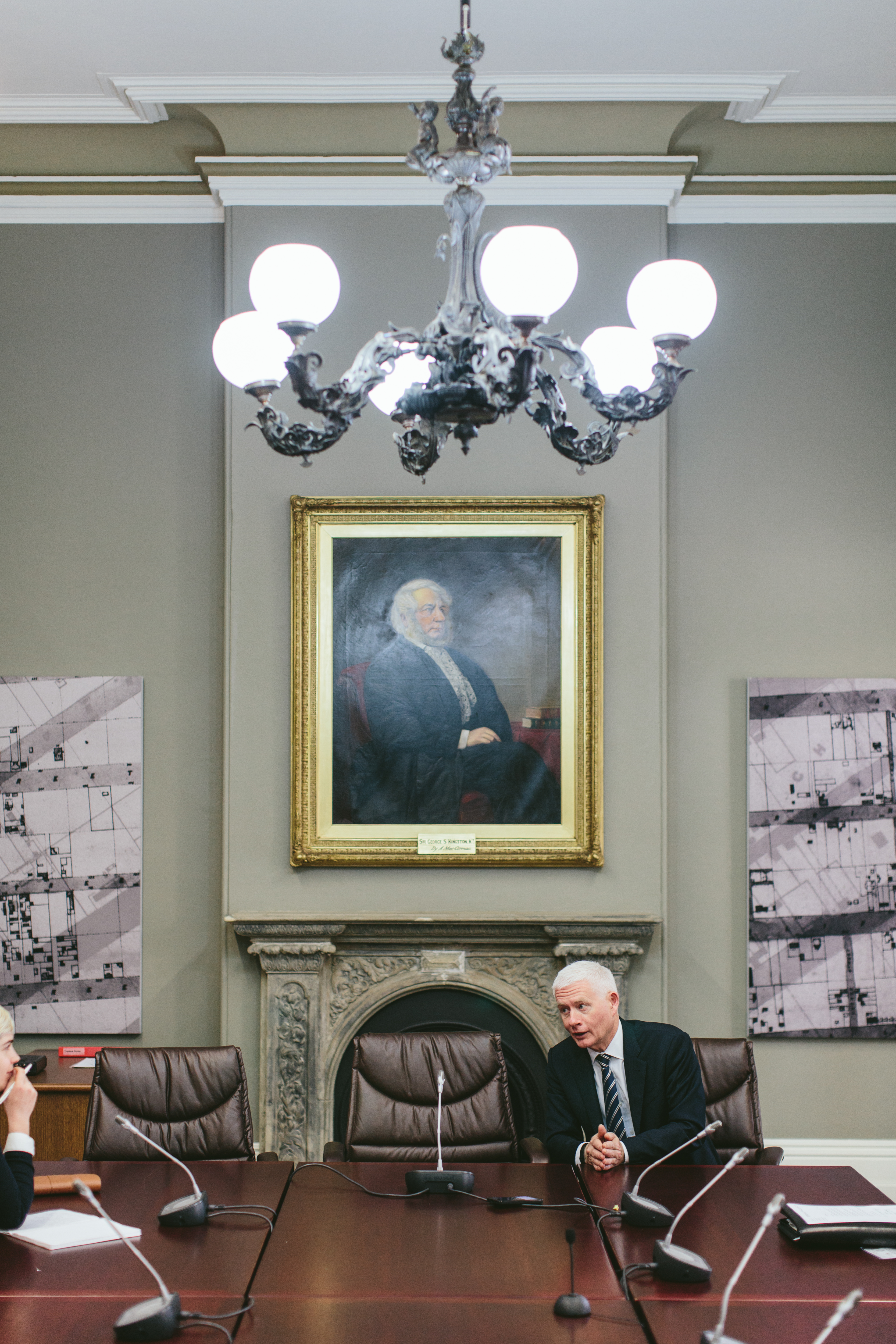 “I’m very intent that we have a set of design principles that initially are very high level, that permeate every step in the planning process,” says John.

“It’s an outcome orientated approach rather than a prescriptive, ‘you’re an idiot, you must follow these rules’ sort of approach.

“That’s not to say in the new planning system there won’t be room for tick a box style assessment, but if people want to nudge the envelope… they have to use their ingenuity… to deliver an outcome that satisfies the design requirements. But we’re not telling them how high the walls have to be, what colour the windows have to be.”

But, there’s contention over whether the rhetoric around the new system is translating into action. The release of the latest draft of the Design Guidelines for housing has the development industry concerned that policy is becoming more prescriptive, not less.

Much of the anxiety arises from the specific nature of the document, which includes numerical recommendations on such things as room floor plates and the height of solid walls along a street frontage.

“This document – if implemented – could lead to higher costs for an apartment.” – Property Council SA’s Daniel Gannon

“The problem with guidelines is very simple,” says SA Executive Director of the Property Council of Australia Daniel Gannon. “Once they are released publicly, you can’t control how people use them, and the risk is that they become a tick-box for councils assessing development applications in the future.

“But the sting is in the tail as some of the more prescriptive elements in this document have the potential to shift onerous costs onto developers while also limiting the amount of properties they can build.

“That means this document – if implemented – could lead to higher costs for an apartment, which would place upward pressure on prices and reduce housing affordability for buyers.”

Minister Rau says this is a mis-interpretation of a document created to educate the public, not to restrict industry professionals.

“Those guidelines are not intended to be some sort of new age prescription that we are now applying to everybody,” he says.

“They were actually intended, as far as I was concerned, to enable me to have a better conversation with other members of the public who don’t spend their whole time involved in the development industry. So when I talk about design and they glaze over and go, you know, ‘is he talking about dresses or something?’ I can say – this is an example of good design and this is an example of bad design.”

But other industry bodies maintain that the contents of the guidelines run counter to the Minister’s stated aims.

“We gave feedback before they were released about removing the specifics, many of which are actually at odds with the building code and development plans,” says UDIA SA Executive Director Pat Gerace.

“We just don’t accept that the ratios and measurements quoted are needed for the public to recognise good development.

“What we do know is that this type of prescription is often used to shackle innovation which is exactly what makes a city and suburb exciting, unique and, importantly, affordable.”

The consultation period for the guidelines ends on July 25, after which a new version of the document will be produced.

While the current debate around the Design Guidelines are creating tensions now, there are elements of the planning industry who are optimistic about the broader, longer-term results of the new planning system.

“We’re really positive about a focus on design, clearly,” says SA Chapter President of the Australian Institute of Architects, Mario Dreosti. “We have always been a profession working within an industry that’s trying to force a linear path onto a process that isn’t and shouldn’t be linear.”

“Greater weight on design will allow that to be more tangible in the outcome.” – AIA SA’s Mario Dreosti 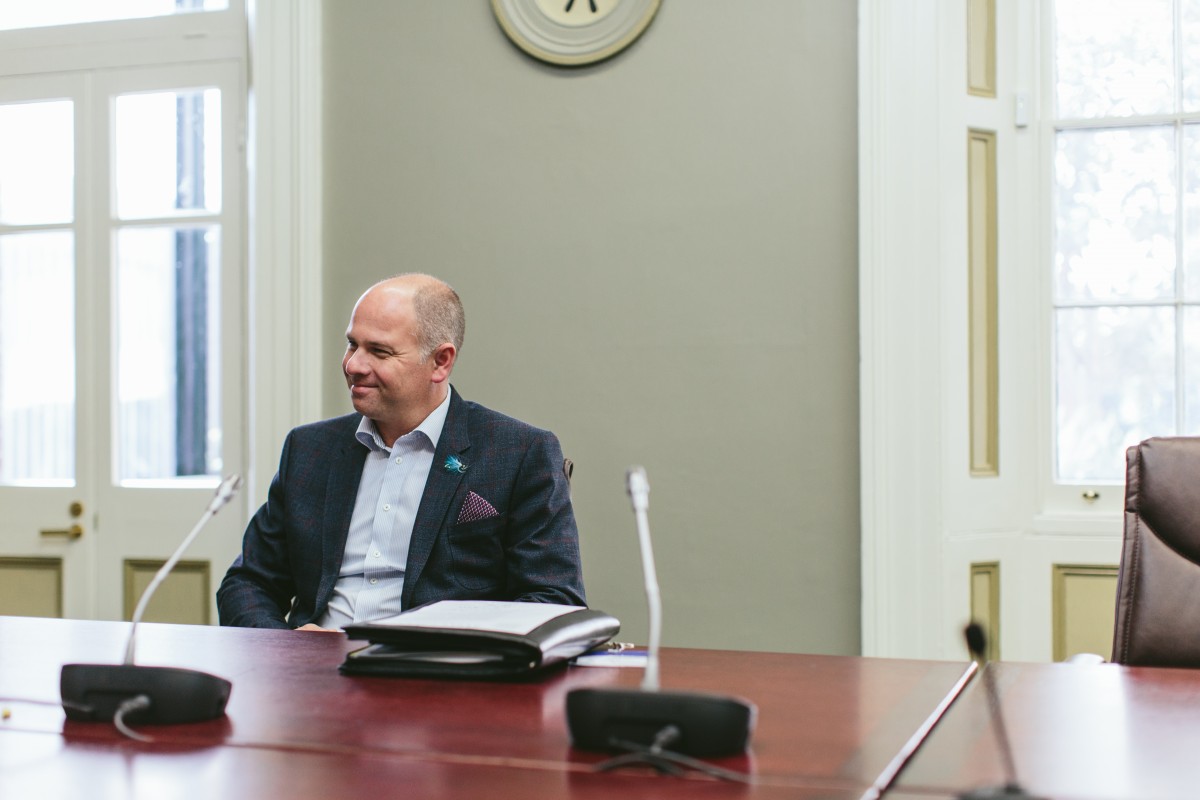 “The reality is that in the built environment there are many reasons people pursue projects and in fact major projects have a lot of other factors that drive them. And greater weight on design will allow that to be more tangible in the outcome.”

And the Minister believes the work being done today will create results that last long after current tensions are forgotten.

“The outcomes of good planning decisions are years in the making,” says John. “Planning is one of those things where you should set a clear course, set that course based on principles, not expediency, and hold to that course for decades. So, the certainty that comes from that course runs through the whole system and everybody’s mindset is aligned with that.”

And that means in years to come, rather than looking to policy documents and industry responses as a measure of these changes, we’ll find the results written all around us – literally hewn into the buildings, streets, suburbs, and regions that make up our state.