Councillors ignored the recommendation of the administration, voting in favour of continuing community consultation into its representation review, which will cost the City of Adelaide $20,000 and raise the total amount spent on the review to $60,000. 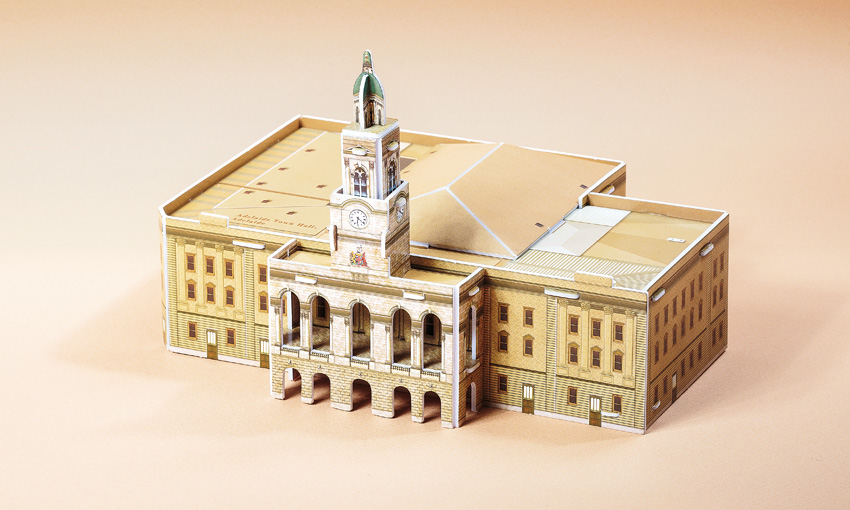 At a special council meeting this week, City of Adelaide councillors were presented with six options to proceed with the council’s representation review process and asked to vote on how to proceed.

The representation review, part of a statutory process that occurs every eight years, was established to determine whether the 25,000 City of Adelaide residents and 315,000 daily city users are fairly represented in local government.

A number of councils across South Australian are in the throes of their own reviews.

The review assesses whether council’s current structure gives people an equitable voice, looking into ways city council wards might be redrawn and the number of councillors reduced.

Consultancy agency Holmes Dyer performed the review and identified six options for how the council could be restructured to properly represent its constituency.

The council administration recommended councillors vote for the outcome that would most closely resemble the current council ward structure – a central, north and south ward.

This outcome could see three elected member positions scrapped, which would address the issues of the augmenting CBD population identified by the agency.

Holmes Dyer initially published a paper in May, which found “uneven levels of growth across the city”, particularly in the south ward. It argued ward representation is now in excess of allowable tolerances.

Redrawing boundaries or cutting councillor positions was put forward in all of the options presented by Holmes Dyer, and community feedback has already revealed clear support for having fewer Adelaide City councillors.

Instead of following the administration’s recommendation, all members except for Councillor Helen Donovan supported another option, presented by the administration, which was to draft a new options paper which would go out for another round of community consultation.

This option of extending the review process will cost the council $20,000.

“[Draft a new options paper ready for public consultation] is the preferred option because we had a number of very different options thrown up, and looking at the consultation result, no single option was the stand-out for the community,” Councillor Alexander Hyde said.

“This gives an extra six weeks of feedback to collect based on further refined options, and I think there is a better chance we have an option here that reserves councillors.”

This would be the third round of community consultation conducted for the representation review, and would bring the total amount spent by the Adelaide City Council on the process to $60,000.

Councillor Hyde’s comments were echoed by councillor Franz Knoll, who said it would be best to continue the process now rather than kick the can down the road.

“If we stick with the options even now after two election rounds, we will have to revisit this and spend the same amount of money again,” he said.

But Councillor Helen Donovan rejected this approach, saying she was happy to go with the recommended route, as “spending another $20,000 on something that’s likely to come up with more options… will, if anything, dilute the feedback.”

Councillor Mackie disagreed with the administration’s recommendation for a different reason, saying he wants the public to consider abandoning wards and returning to area councillors only.

“Having served in a council where that occurred, I can absolutely guarantee it did not skew the composition of the body in favour of one group for another,” he said.

Deputy Lord Mayor Mary Couros argued the public will be able to “dwell on [representation options] much deeper”, considering there were only 89 responses from the initial round of feedback.

“I think the reason why ward is much preferred is they feel, the public generally feel – it was present in the consultation – they can connect to some of them in their area,” she said.

Lord Mayor Sandy Verschoor highlighted that the Adelaide City Council is not the only council in South Australia currently pursuing more options.

“I would also look at… [having] three wards, which we would then choose as a council how many area councillors we would put with those three,” she said.

A six-week public consultation period will run from 16 July–27 August.