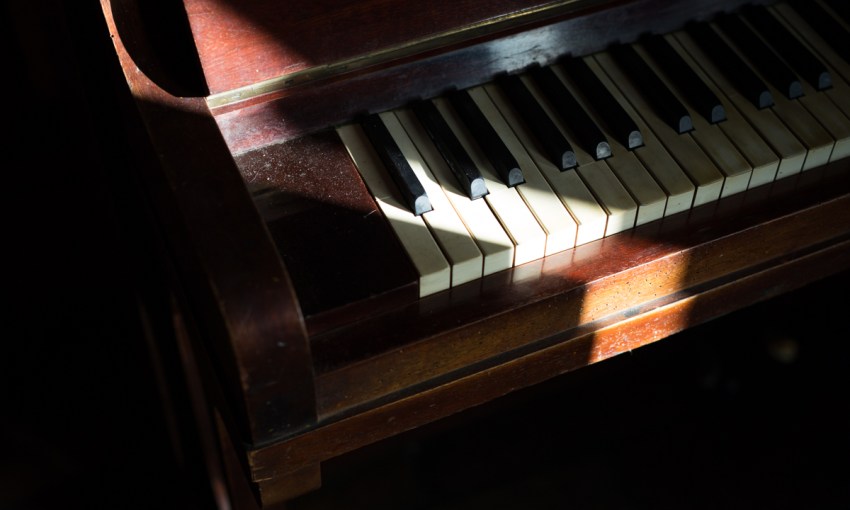 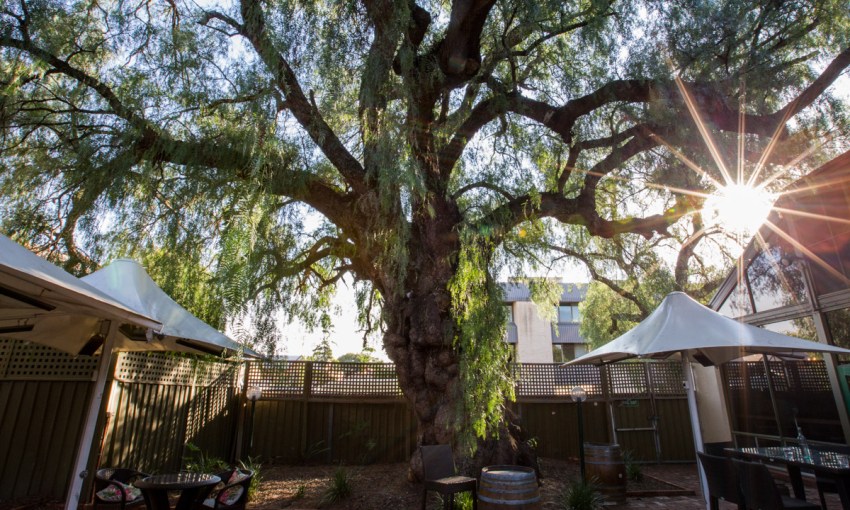 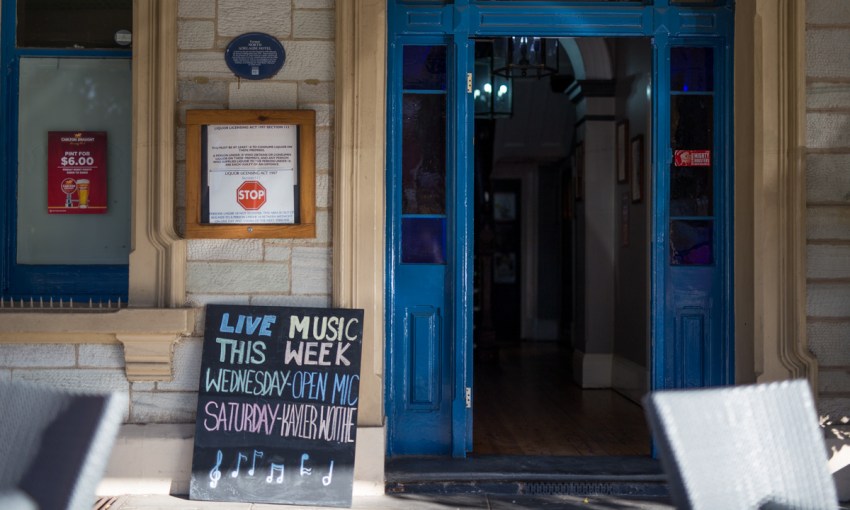 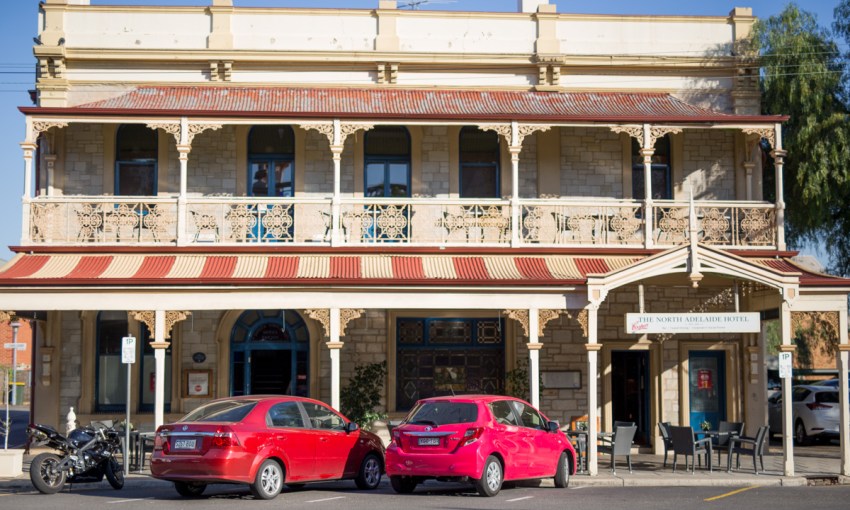 For every Grace Emily, Wheatsheaf and Governor Hindmarsh in the city and surrounds, there are at least another half-dozen smaller and lesser-known pubs clamouring for a speckle of recognition in Adelaide’s live music scene.

Rarely do they host musicians with recognisable names or faces (unless it happens to be an old school friend, or a work colleague with a weekend alter-ego), and rarely will there be a line of enthused punters waiting by door, hoping to get front-of-stage.

Nevertheless, these venues play an integral role for musicians honing their live performance chops and feeling out the stage/crowd dynamic for the first time.

One such venue is The North Adelaide Hotel.

“We try and have Friday, Saturday nights and Sunday afternoons most of the time,” Lacy Wehrmann, pub manager, says. 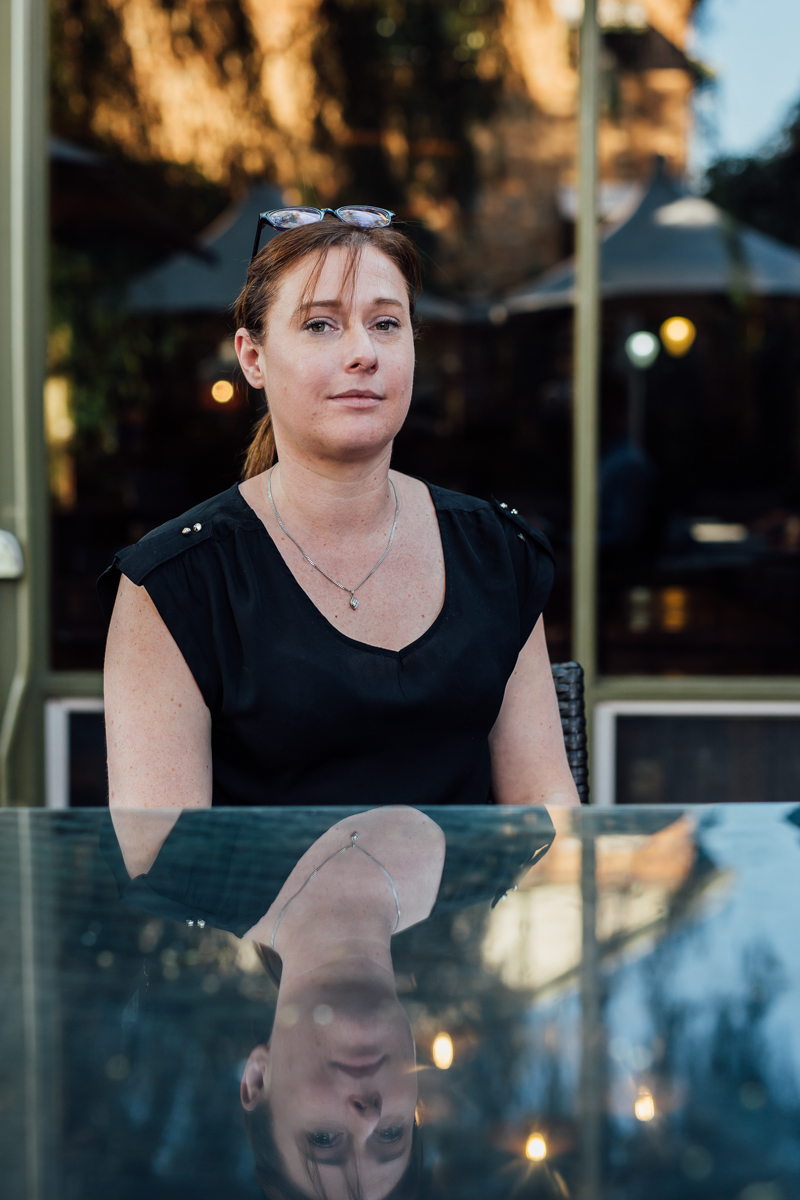 “We do open mic night on a Wednesday night, and we’re looking at doing on a Thursday night just a small concept of three or four new up and coming people who [don’t have] a full 45-minute set.

“We want to give new people a go, and local people a go. So that’s probably more of our concept.”

The pub has rebranded from its former life as The Daniel O’Connell, with the new owner, Ben Barber, changing up the food and creating a new offering as The North Adelaide.

What Lacy sees in the pub’s future is the potential for another iconic live music pub in Adelaide.

“Eventually we’d love to be that league of The Grace Emily and The Wheaty and The Metro,” Lacy says.

“I don’t think we’re that high up. I think our reputation needs to be built, so I wouldn’t say that we’d be competing with The Wheaty or anything like that in live music in Adelaide, but we’re definitely an up-and-coming pub.”