A member of the SA Music Hall of Fame and officially/unofficially the best venue in town.

There are few publicans as dedicated to the live music industry as George Swallow, and even fewer pubs anything at all like The Grace Emily.

“I think we sit definitely in the lower end. It’s probably a dump, or a dive in here,” George laughs.

“But it’s a feeder, where… I feel like I’ve done my job when a band moves on from here and goes to Jive, and they take that step up.”

George played in bands throughout the mid ’90s, and when he took over The Grace with co-owner Symon Jarowyj at the start of this decade, he was determined to continue the pub’s legacy of fostering the local music scene, which was in what he describes as “a bit of a lull”.

“That sort of mid-2005 [to] 2010, there seemed to be a bit of a drop off, a bit of a lull. But now that resurgence is back, with all the South Australian Music Awards, and all of that sort of thing going on, it seems to have brought the community really back together,” George says.

“We’re seeing a lot more musicians supporting musicians and getting out and seeing bands, which is great, which that sort of did drop off a little bit, I guess.

“It’s really good to see that new gen of younger kids who are coming in and really excited about the music scene, and really putting something new into it and building it back up again, which… I’m not saying people weren’t doing that, but it did seem to lack a little.”

“It’s always been about the music, supporting the industry, and just providing the best place I can for musos” 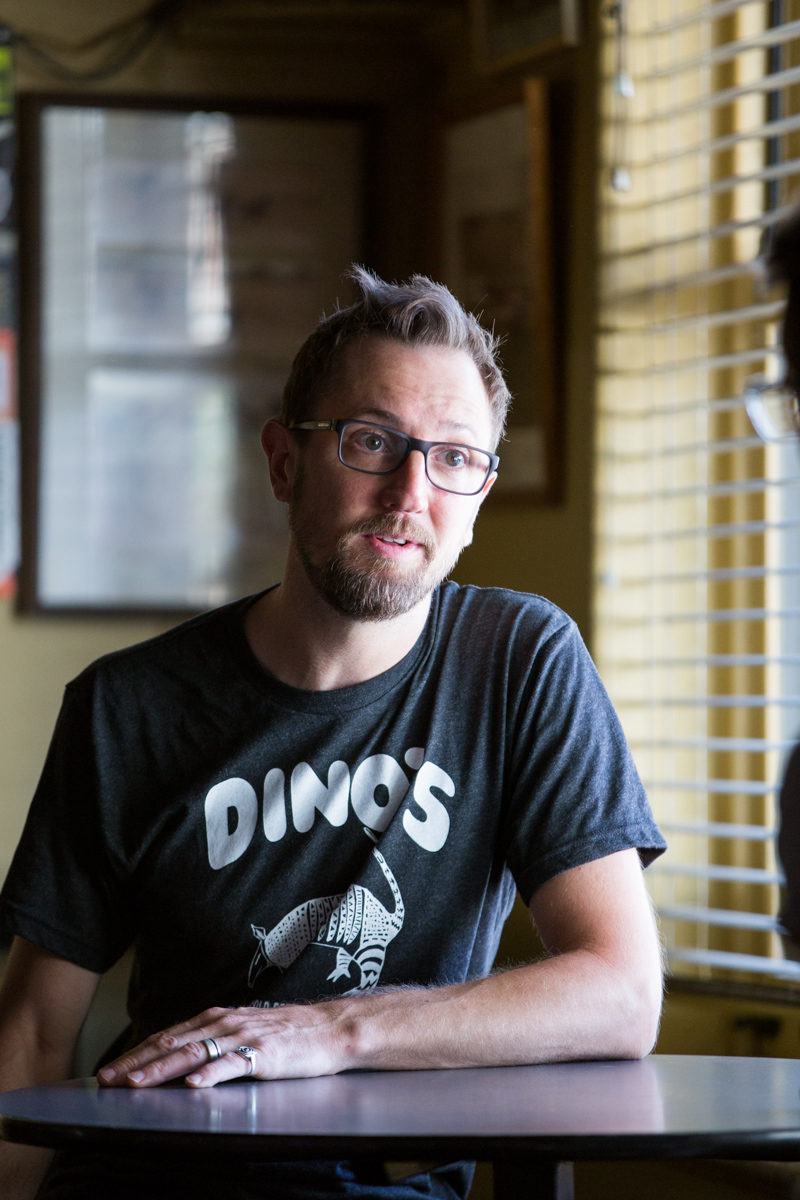 Having won the 2016 SAM Award for Best Music Venue and been inducted into the Music Hall of Fame this year, there’s industry recognition  for what The Grace Emily provides, but even such achievements only go a small way to explain the heart of the venue.

“It’s always been about the music, supporting the industry, and just providing the best place I can for musos. It’s not about the money, it’s not about any of that, it’s about my experiences of how I was treated when I was playing and doing better,” George says.

“It’s providing a place for them to come… and a place where they’re welcome and they can play and they can get together. It’s just having venues like this, like The Wheatsheaf, like Jive, where they can. If we don’t have them, there’s no community.

“I hate to use the word ‘church’, but they’re like little gathering places where people come. It’s where they gather. Without venues, you don’t have musicians. Without musicians, you don’t have the venues, so it’s that whole community ecosystem.”