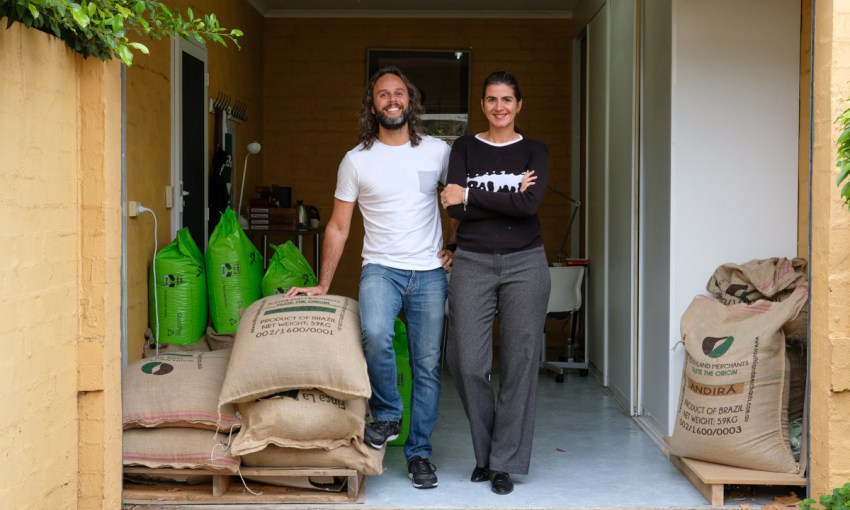 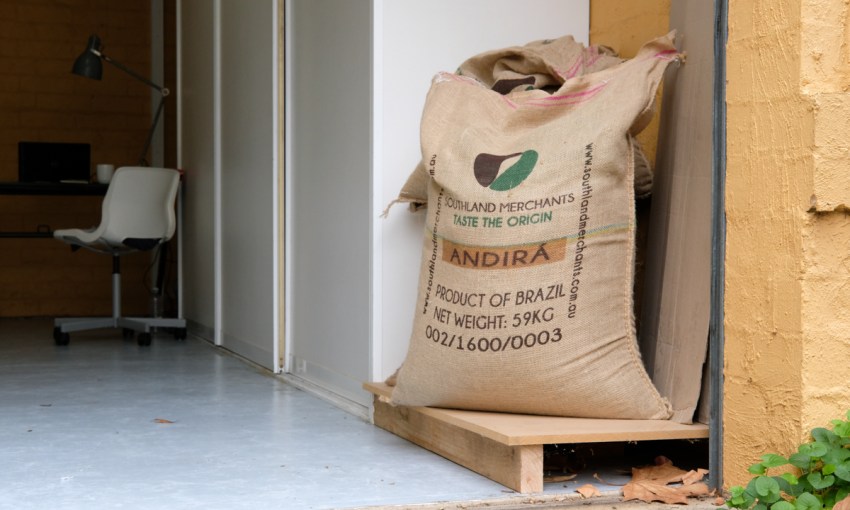 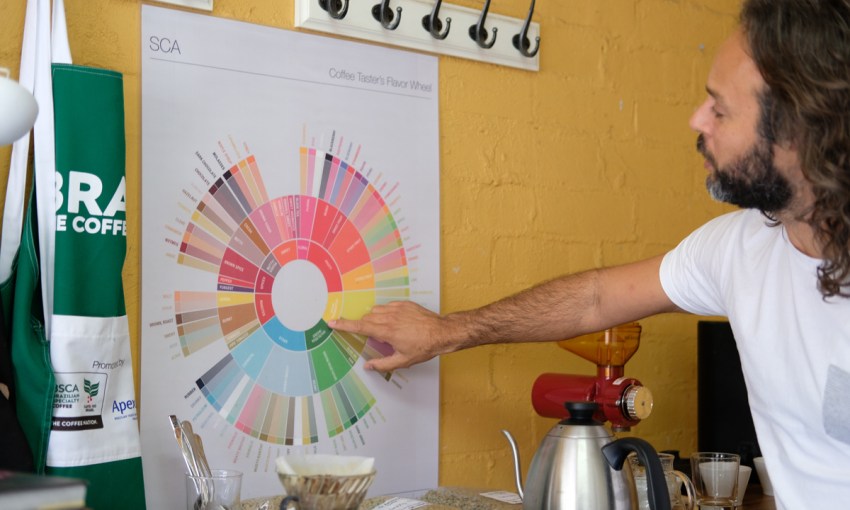 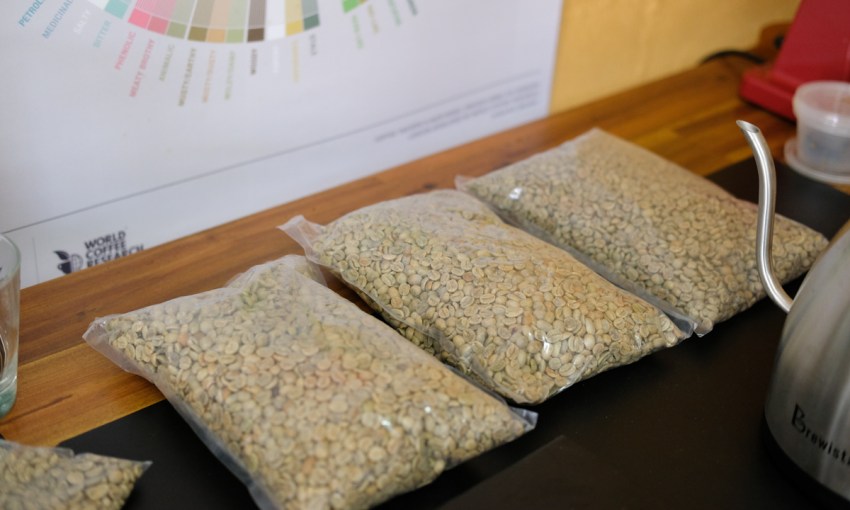 Nadia Moreira and Andre Selga came to Australia with their three daughters in January 2017 for what was initially planned to be a “sabbatical year” outside of their native Brazil.

They had operated businesses in the food and beverage export industry since 2003, and in 2008 began exporting green coffee beans – the raw material supplied to roasters – to customers mostly throughout Europe.

As it turns out, taking an entire year off abroad is quite a feat for a young family, but less so, apparently, than relocating entirely.

“We said ‘No, let’s do everything right,’ and this sabbatical year changed into an Australian project,” Nadia explains.

“Let’s go there and give a very good lifestyle for the kids, for us, safety and these kinds of things, and also work with what we love – that’s coffee.”

Nadia and Andre set up Southland Merchants, a green bean importing business specialising in Brazilian coffee, in September, and in the eight months since, they’ve leveraged off of South Australia’s expanding number of boutique roasters.

By headquartering here in South Australia (in their suburban Norwood garage), they have become the state’s only green bean importer, giving them the benefit of proximity.

“We thought ‘Oh well, this could be a big advantage for us,’ to be here and build up from here,” Andre says.

“We were really warmly welcomed by a lot of roasters, saying ‘Oh, that’s awesome that we have a local supplier. We don’t need to go to Melbourne,’ or ‘We don’t need to get on a phone and [speak to] a guy who doesn’t really know where we are, what we’re doing, what people are drinking here.’”

Addressing the inexplicable gap in the South Australian market was one aim for Southland Merchants; another larger goal is helping broadening the Australian coffee industry’s understanding of what Brazilian coffee, which makes up 30 per cent of the global market, is and can be.

“As large exporters, we’re known worldwide as the blend coffee. So everyone would use Brazil for blends, so they would expect chocolate, nutty flavours from Brazil,” Andre says.

“That’s probably our main challenge here, is to present Brazil as not only an option for blends, which we definitely do really well… That you could even get some coffees really similar to Central American coffees, which are really well valued here.

“So the big challenge is to bring that, show what we have, and break that first barrier that is created as Brazil being a blend origin, and not as a place where you could have a single origin.”

In the process, Nadia and Andre plan to also help the Brazilian farmers they’ve built relationships with during their decade in the coffee industry also benefit from the Australian market.

“Two things that’s so important for us to work with the farmers,” Nadia explains, “is understand if they have social responsibility, that is if they’re looking [out] for their employees, if they’re working on their local community, because, as Brazilians, we understand their necessities, and we know exactly what they should do and they shouldn’t do.

“Another thing that we think is pretty important to work with is this: how they grow the coffee. If they send to us a good cup, and we can sell [for a] reasonable price, we try to pay back the bonus.

“So the growers start to understand that it’s good to develop their producing to get back this bonus, you see? This is one way that we try to stimulate the growers to develop the crop, investing in different kind of fertilisation, investing in the employees to be careful with the tree… or investing on the machines to get better quality and processing, you know?

As boutique coffee in South Australia continues to evolve, and the third wave continues to swell across the state, Southland Merchants’ presence shows there is plenty of growth left in the local industry.