After selling Pickle in the Middle last year, Karah Hogarth has opened Heyday Store, a retail venture with an equally ethical ethos. 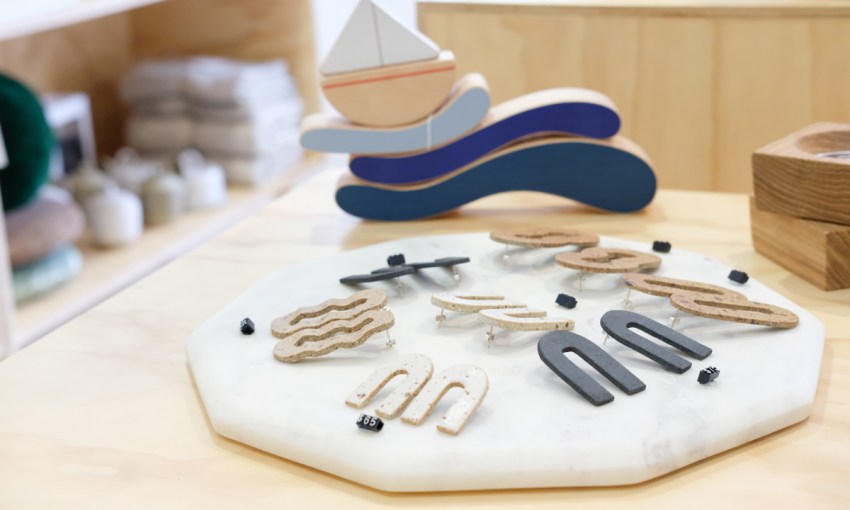 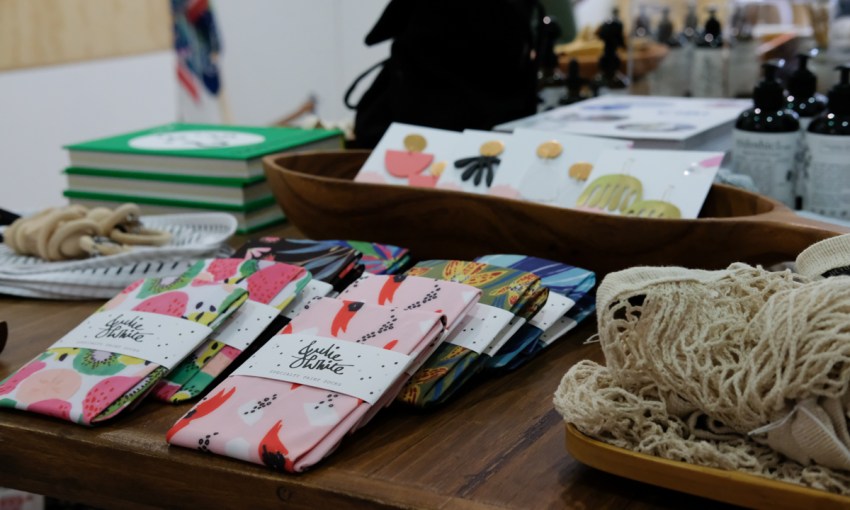 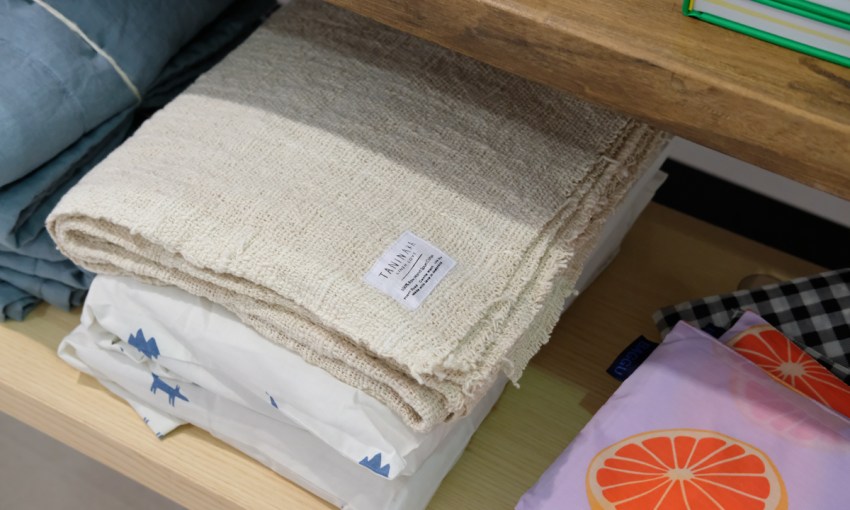 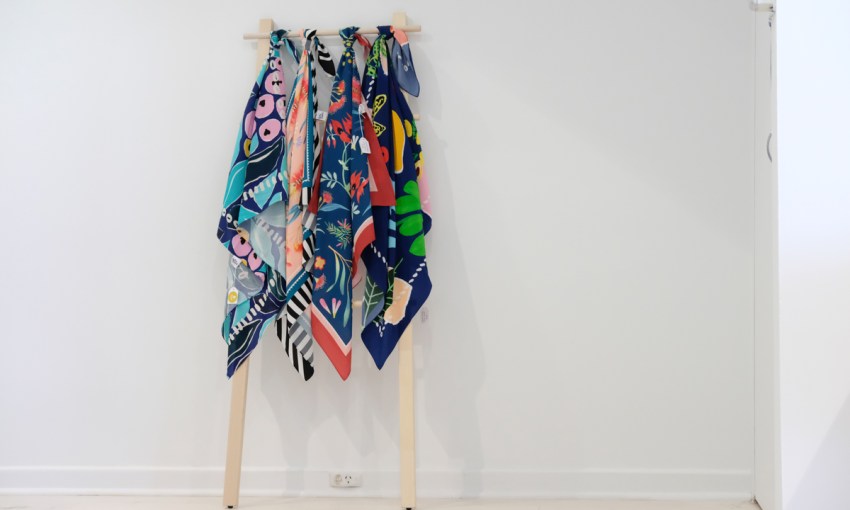 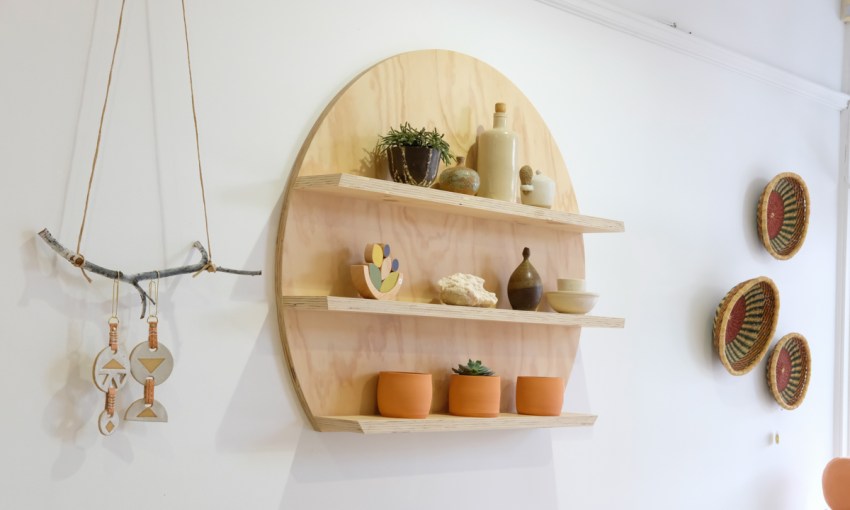 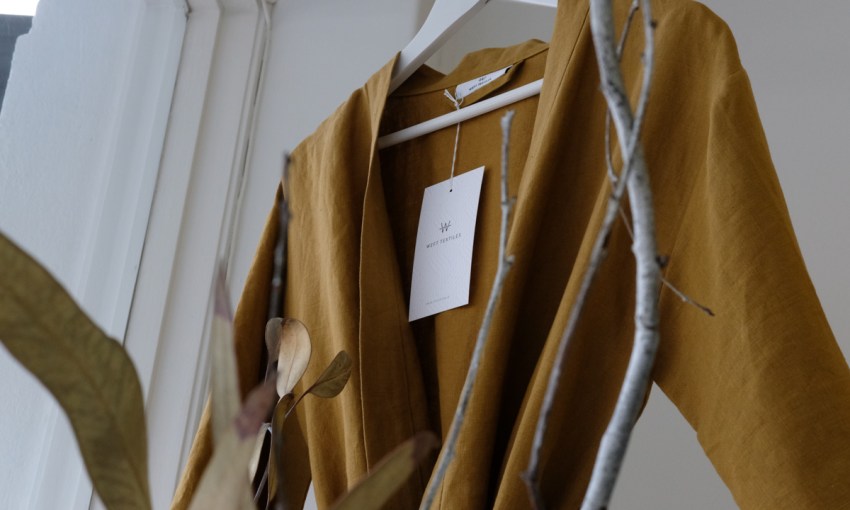 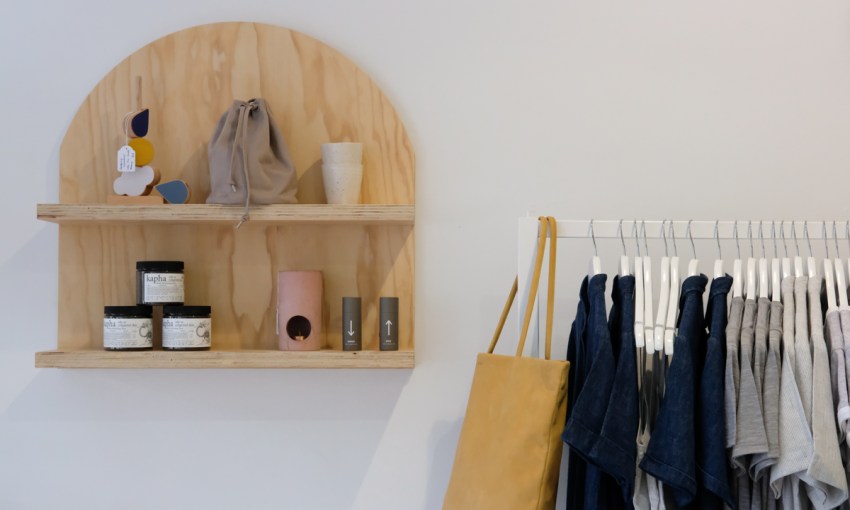 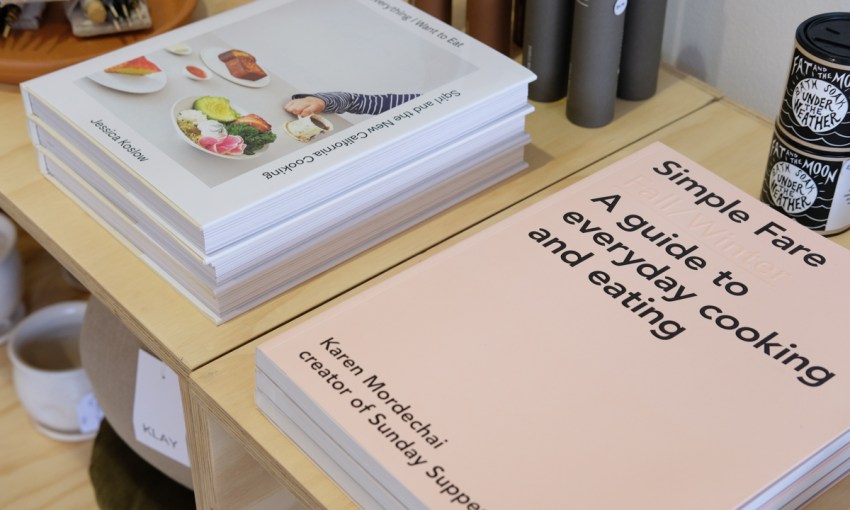 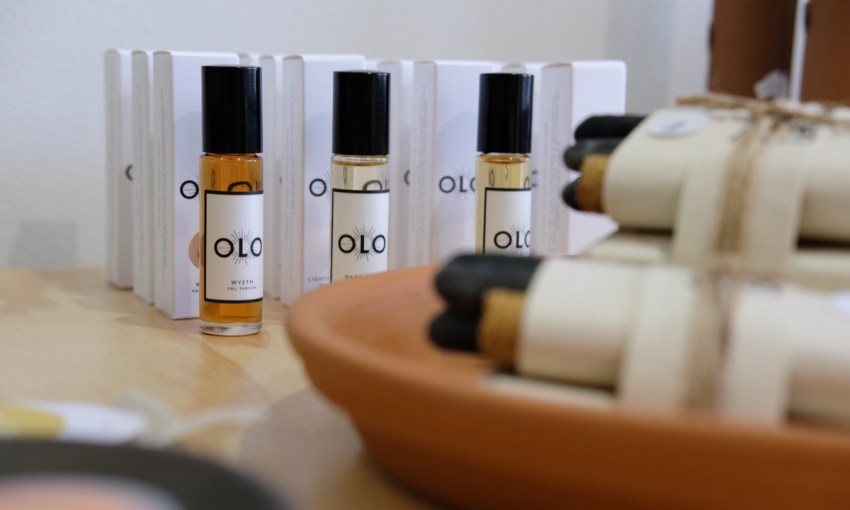 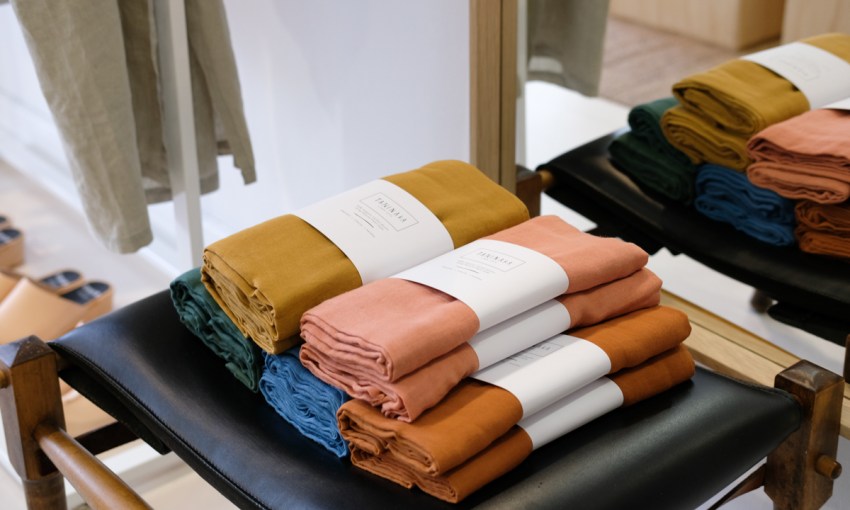 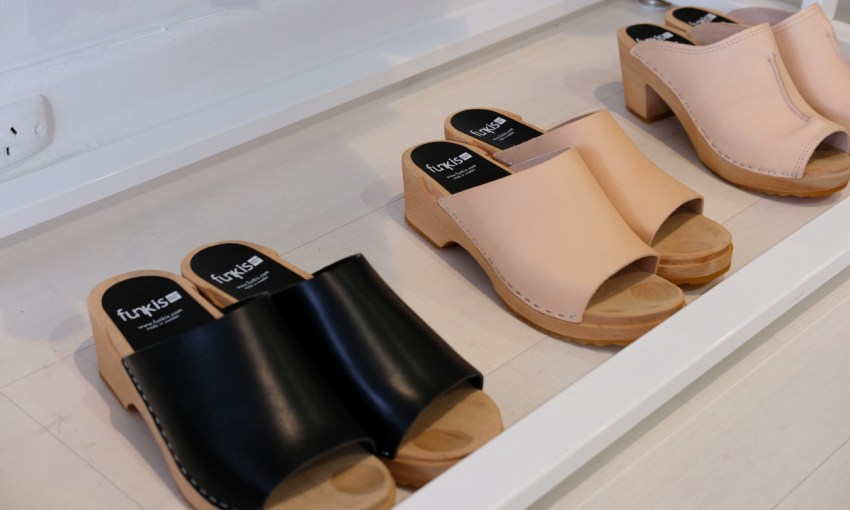 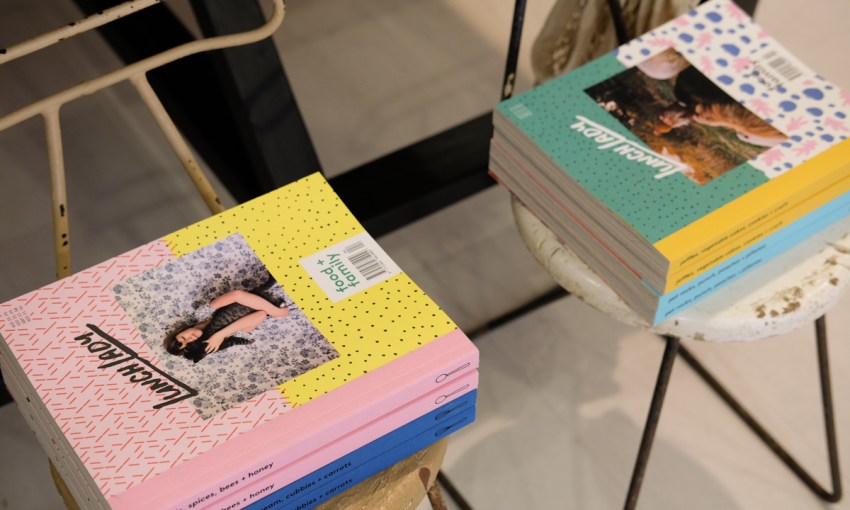 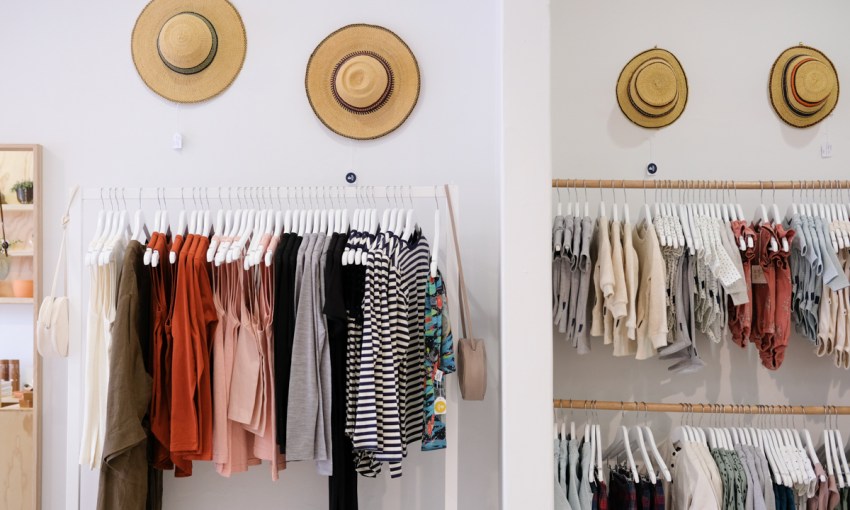 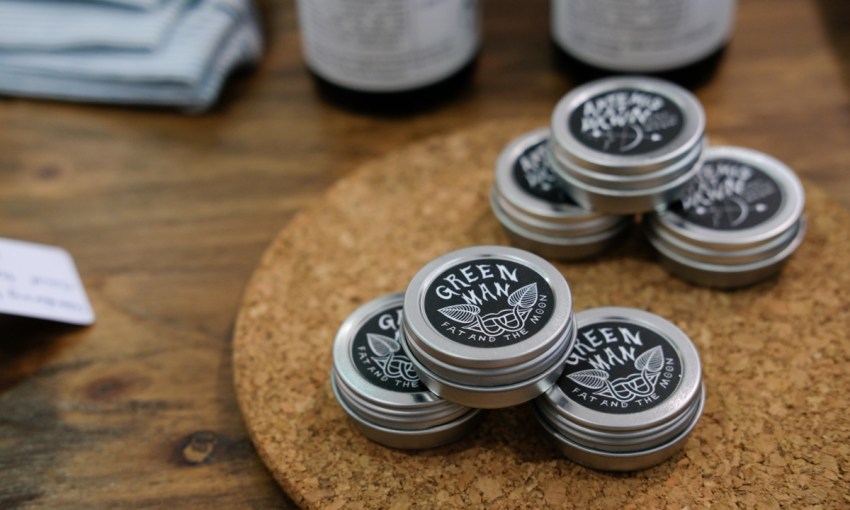 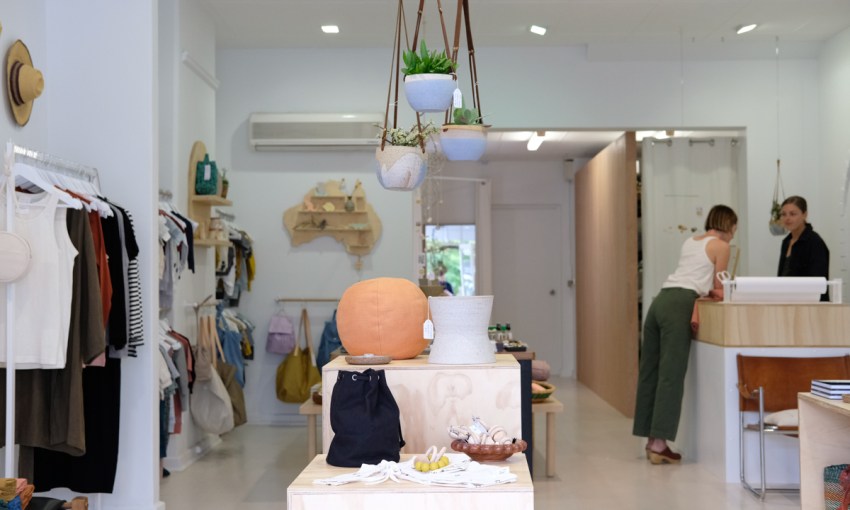 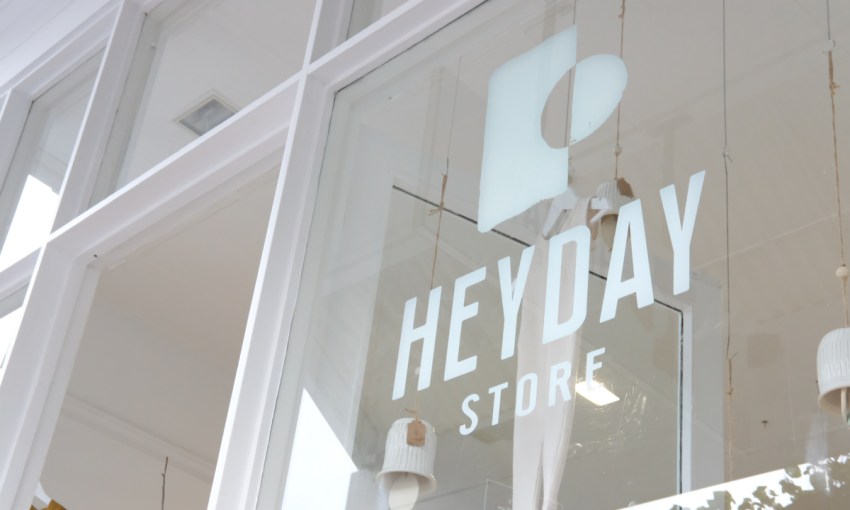 “It was so quick. It was two months from ‘Maybe we’ll do this,’ to doors opening. So that was pretty rapid,” Karah Hogarth laughs. “I was pretty happy with that.”

As a business owner – currently of Heyday Store on King William Road, but previously of Pickle in the Middle on Unley Road – Karah opts not to do things the easy way.

Heyday Store is located at 154 King William Road in Hyde Park, and opens from 10am until 5pm Monday to Saturday, and 11am until 4pm Sunday.

In 2015, she opened Pickle in the Middle with the ethos of only preparing food for people that could be made from scratch in the café, inspired by her own experience with wholefoods.

“We made our own bread, we made some of our own cheeses, obviously pickles, and that was a way of narrowing our creative focus and saying ‘Can we make this ourselves on a café scale?’ I just enjoyed the creative tension there,” she explains.

Then in 2017, Karah had her first child and decided “seven days a week, as a sole owner/operator it was going to be too hard,” so she sold the café and took some time away from self-employment.

This would be a short-lived reprieve, with her latest project Heyday Store, a small maker-focussed retail store, recently opening its doors. 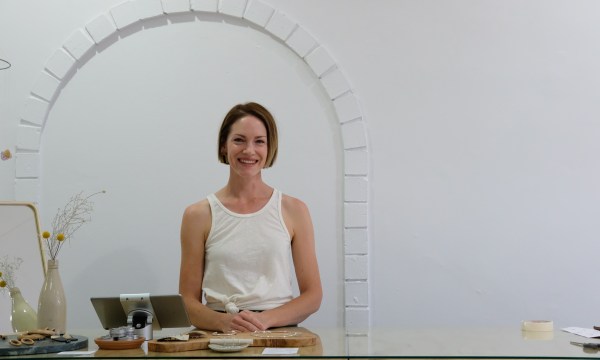 “I was ready to go back and do something in the workforce. I did have a look at paid employment… and something about going back and doing that after running on my own steam for a while made it harder,” Karah says.

“I enjoy the process of setting things up, bringing a concept to life. I like the creative freedom that being an owner/operator has, and sometimes it’s not flexible, but on the whole it’s a flexible way of life.

“At the end of the day, the buck stops with you, so you have to be available, and sometimes you need to make sacrifices for that, but on the whole it’s a good way to spend your time.”

It’s a new approach to retail for the high street, but one that makes sense for the nature of the local shoppers.

“King William Road to me, it’s one of those destinations that people might come for a coffee or some lunch or something, but then want to have a good half an hour, 45 minutes, where they can just wander and have a look at things, and I think this is the perfect kind of store for that,” Karah says.

“We’ve just selected stuff that we’re passionately enthusiastic about, and one of the things we had in mind with the space was having pleasure in browsing.

“It’s about, for me, wanting to connect with the backstory behind the items that I’m interested in, and supporting people who are swimming against the tide, because it is very difficult.

“I like to find things that speak to me as a buyer, and I don’t like to have that ubiquitous-ness that any old place can get on a high street. I don’t get excited about that kind of purchase.”

Heyday Store has been open just shy of a month, but already Karah has seen a great level of interest.

“We’ve had lots of repeat visitors already who just popped in, got their head around it – because there is a lot to see, even though it’s a small space – popped back in later and made a purchase,” She says.

“We’ve enjoyed being part of the street, and for me, it’s nice to reconnect with people that were part of my day-to-day when I was at Pickle.”

For Karah, it’s that sense of community, and making available her ethos and aesthetic to the browsing public of Hyde Park that make being a business owner so addictive.

“You spend so much of your time running the business, working in the business, I think if you don’t believe in where it’s coming from, that feels like time misspent to me,” She says.

“One of the luxuries of being self-employed is you can create all of that backstory and add that meaning to your daily life. That’s where we spend most of our time – at work, so if you’re going to work for yourself, the least you can do is make it speak to your values.”