The return of fruit and veg to Rundle Mall.

Farming is a labour of love.

For John Koutouzis, an important part of that labour is sharing the story of farming. To better connect people with the food they’re eating, he’s brought The Farmer’s Secret Garden to Rundle Mall.

Check out The Farmer’s Secret Garden on Facebook, Instagram, or in-person out front of the Myer Centre on Monday, Tuesday, Wednesday and Saturday from 8am to 6pm.

“My family are all farmers. I grew up in Berri and have just been a farmer ever since,” John says.

“I thought trying to introduce South Australian products to the city would be a very good idea, to expose all regions of South Australia, because a lot of tourists come through here.”

John still lives in Berri and commutes the two and a half hour drive a few time a week, but as far as he’s concerned, it’s worth the effort to put the spotlight on smaller producers.

“We’ve got Riverland, we’ve got Adelaide Hills, we have Virginia, Flinders Ranges… They’re all small farmers as well, so we don’t do those big farmers, so it’s more like the small guys, helping them out, helping us out,” John says. 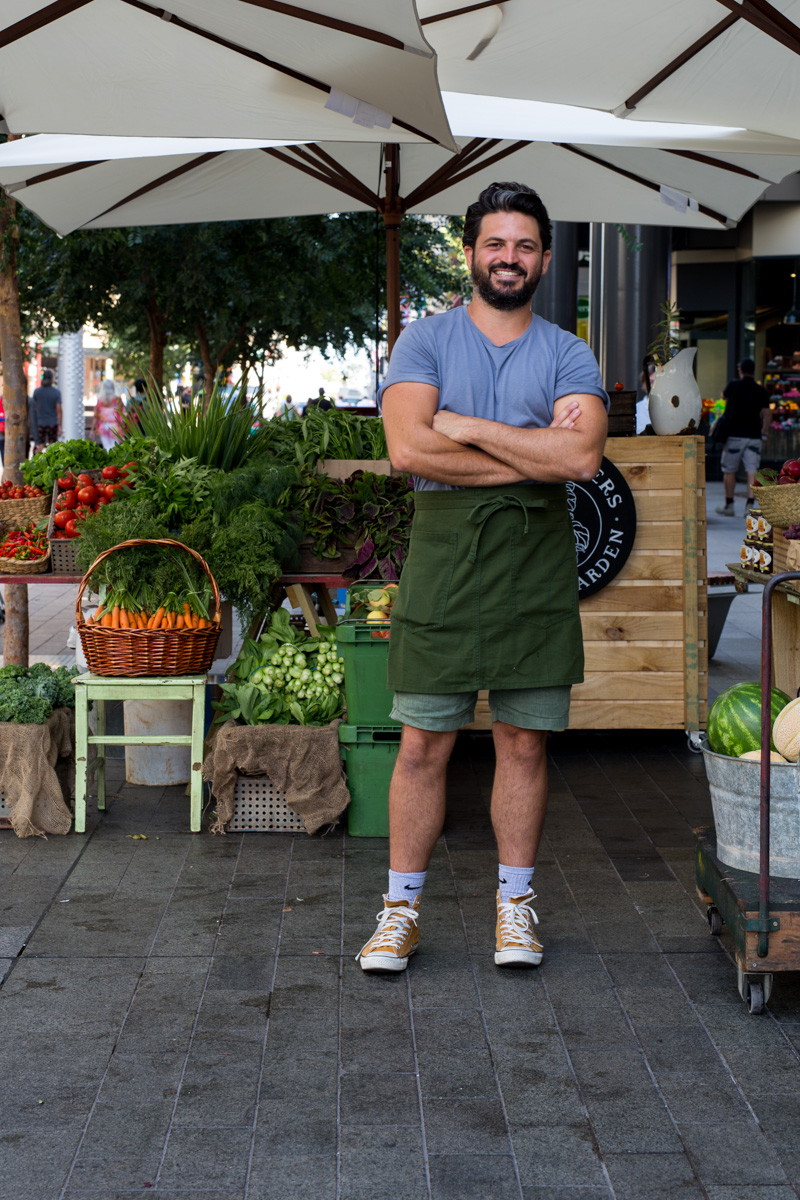 “[Backing smaller producers] is really important, because a lot of them are struggling at the moment. They’re getting a lot of competition from the big guys reducing the prices, and it’s very hard for them to survive, basically.

John’s as serious about the quality of his produce as he is about supporting the people who grow it, so his presence is a welcome return of fruit and veg to the Rundle Mall pavement.

“Introducing [fruit and veg stalls] again, I think it’s a very good idea. I mean we’ve got the Adelaide Central Markets up the road, but then again it’s quite a distance for people to walk to go and get an apple, or go get a couple of things for lunch or dinner. It makes it a little bit more convenient for them,” John says.

At the end of each day, whatever produce isn’t sold John will be donating to the Adelaide Zoo, making every aspect of his business well considered.

CityMag asks what we should be eating right now, and we’re directed to a basket of apples, and with the first satisfyingly crunchy bite we remember why it’s always the right decision to buy direct from the farmer.