At age 24, Bianca Shuman sits at the helm of one of Adelaide's most iconic businesses – The Popeye – and she's doing everything in her power to grow the company, except maintain tradition. 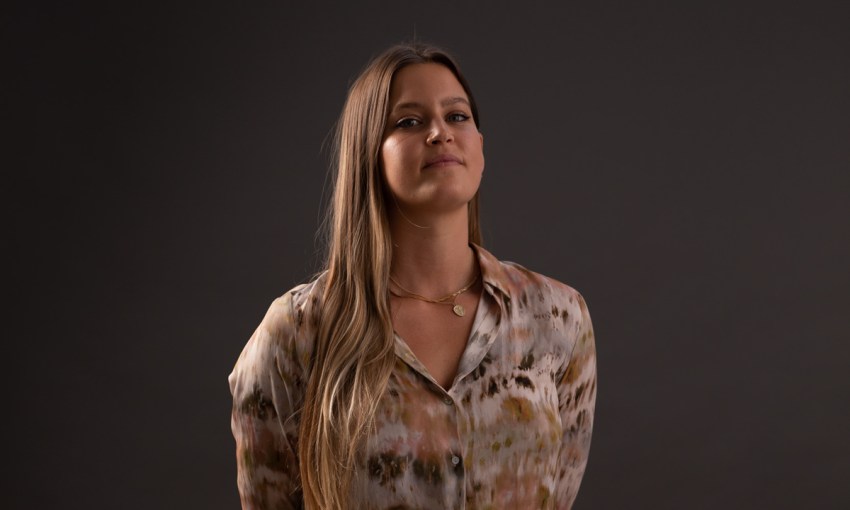 The river laps against the hull of the 14-metre vessel as it nuzzles up to the temporary wharf at Pinky Flat. It’s cool on the river but summer’s warmth lingers in the air. You can smell the nearby Morton Bay Figs and you can hear the crowds gathered inside the RCC Fringe venue.

It’s not the Popeye’s maiden nighttime voyage, but newly anointed director of the Popeye fleet, Bianca Shuman, is nervous and excited about the journey ahead. It was her idea to partner with RCC and Fringe and do a karaoke event on the Popeye this night, her first innovation in her company’s product offering.

“That was my first awful idea that I’m never doing again,” Bianca tells CityMag, a year after that fateful night.

“I thought it would be funny. It was not funny. I was deaf by the end of it.”

Bianca took over the family business in 2018 after her father indicated he was looking to retire. Bianca had spent a summer as a deckhand working on the Popeye when she was 15, but otherwise had no experience in the business beyond watching her father run it day in, day out. 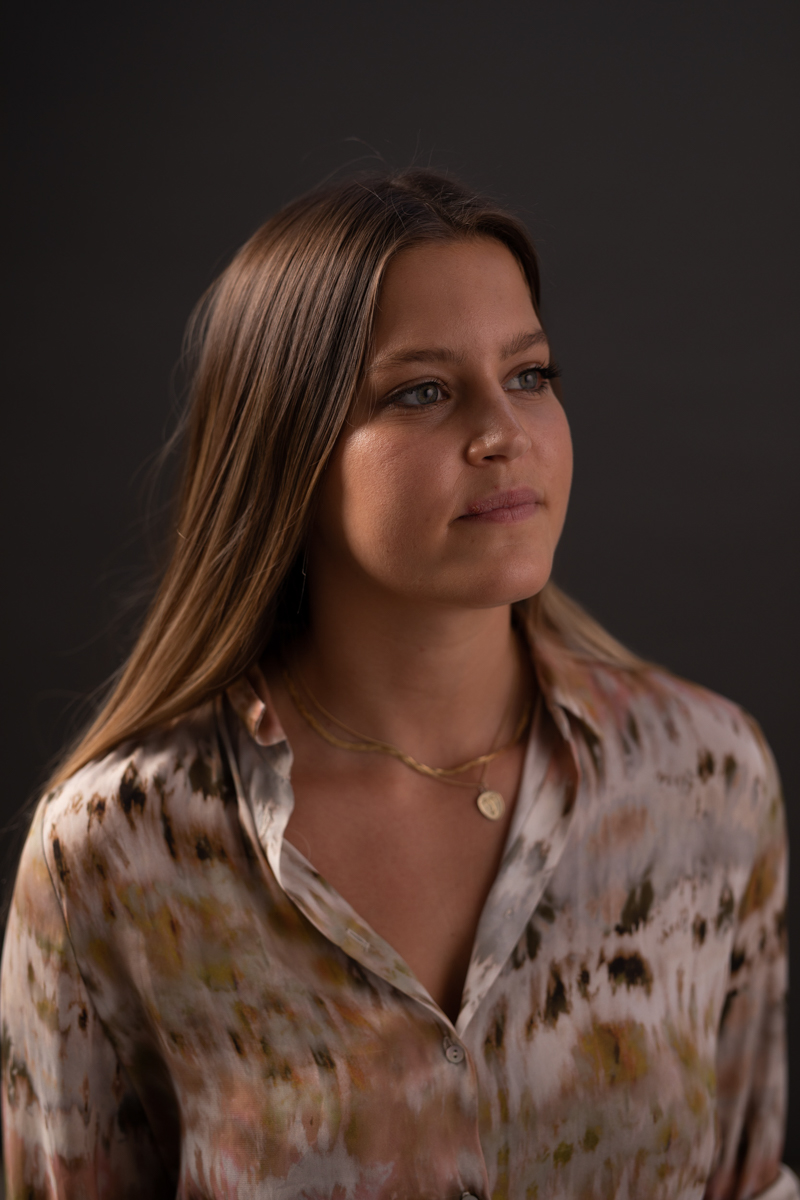 Anthony (or Tony) Shuman bought the Popeye 11 years ago. He owned the paddleboats on the Karrawirra Parri River Torrens and purchased the business from Keith Altmann in 2011.

The Popeye is a lean business. There are just three full-time employees. David Robertson has driven the Popeye vessel for more than 20 years but he’s still part of the casual artillery that fires up for the seasonal bump Popeye gets in the fairer weather.

Bianca has just completed 12 months at the helm of this iconic South Australian business. Her program of product innovations has been significant and sustained, even if her first foray into uncharted territory resulted in hearing loss.

Go to the Popeye website today and you’ll see you can not only book a river cruise, but a corporate lunch, a high tea, and your own private function. Some of these products were on offer before Bianca took over, but the re-branded business, its modern website with ecommerce capability and liquor licence, are all innovations Bianca has brought to bear.

But it hasn’t been easy for the second generation Shuman.

“There wasn’t a straight start date for when I took over,” says Bianca continuing, “where dad told me I’ll be doing this, this and this. It was just like, ‘I might start trying to retire,’ he said. Then there wasn’t much else for a month or two and then he left the country for five months.”

Bianca loves to travel, just like her father. Before Popeye there were extended months across Southeast Asia and Europe. Now the business owner can’t be sure she’ll be able to take two weeks off over winter when the business all but closes down.

This is in part because of Bianca’s strident ambition for her business. Beyond high teas, pre-packed lunches, and gin cruises Bianca is currently pushing for Popeye to become Adelaide’s newest mode of public transport. As our city turns around to face the riverbank with significant investments by Adelaide Casino, the Walker Group and the boon of Adelaide Oval, Bianca believes the time is right for Popeye to become a useful service to more South Australians.

“I think the idea behind doing the [business] differently, was realising people only come to the Popeye three times in their life,” says Bianca. “They come when they’re a baby and they don’t remember it, when they’re a parent and when they’re a grandparent and that was it”.

Transforming the Popeye into a river bus of sorts would see new docks built on both sides of the river and enable people to move between destinations along the riverbank more easily. Having the temporary dock at Pinky Flat during Renewal SA’s “Urban Beach” activation in 2018 opened Bianca’s mind to the potential for greater service and a hop-on-hop-off offering for Adelaide’s slow-moving river.

Bianca’s changes and program of innovations at Popeye have been broad and fast moving in comparison to the river she operates her business on. But it is all about the river for Bianca.

The businesswoman talks passionately about the health of the river, about turning her fleet electric, about running promotions that see paddleboat users get free rides if they take bags and fill them up with rubbish collected from the Torrens.

“Everyone likes to laugh at the blue-green algae, or the notion that we should clean it up so we can swim in it, but imagine if we did that,” says Bianca.

“I think the river is seen as a hindrance still, which is silly now because they’re pouring millions of dollars into hotels and whatever else but no one’s focusing on the reason why we’re all there, which is the Torrens.”