Is this the best winery in the Adelaide Hills?

In times of enormous upheaval in the Australian wine industry one winery has managed to simultaneously stay the same, change radically, and remain relevant. 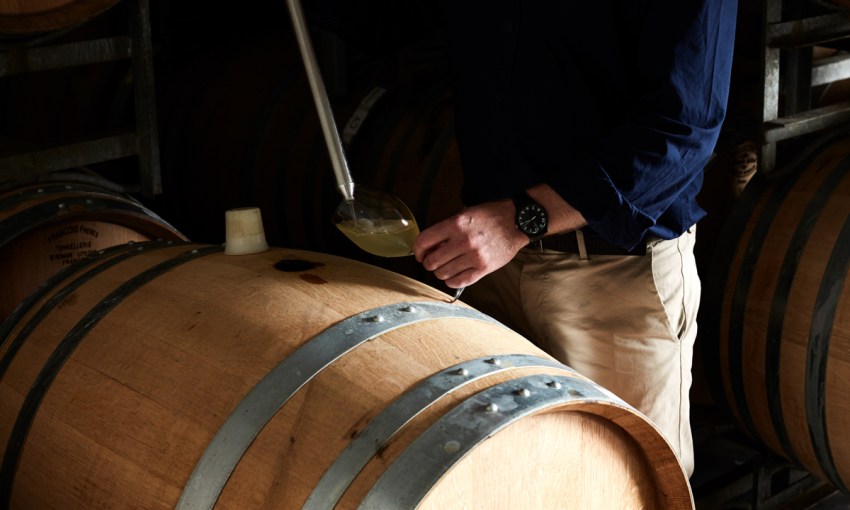 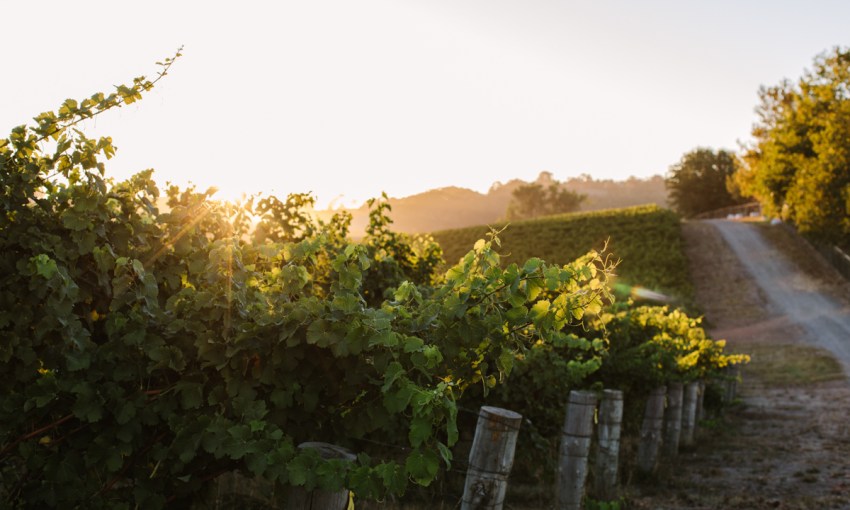 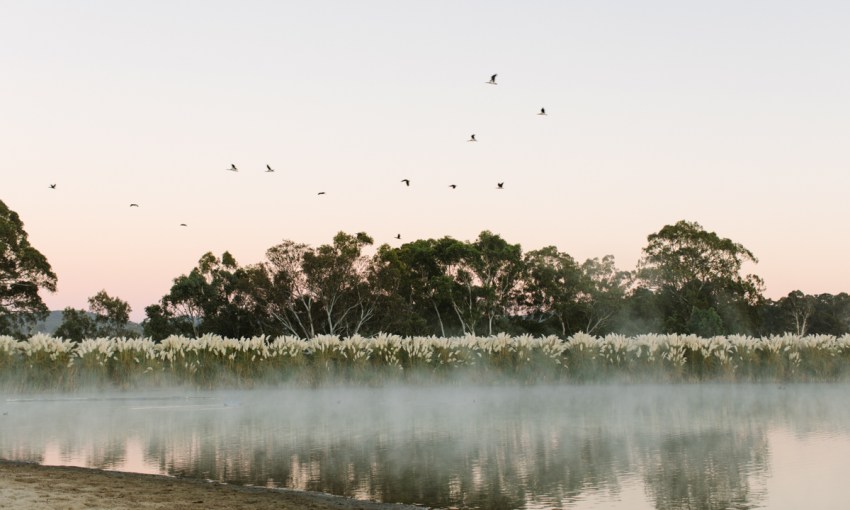 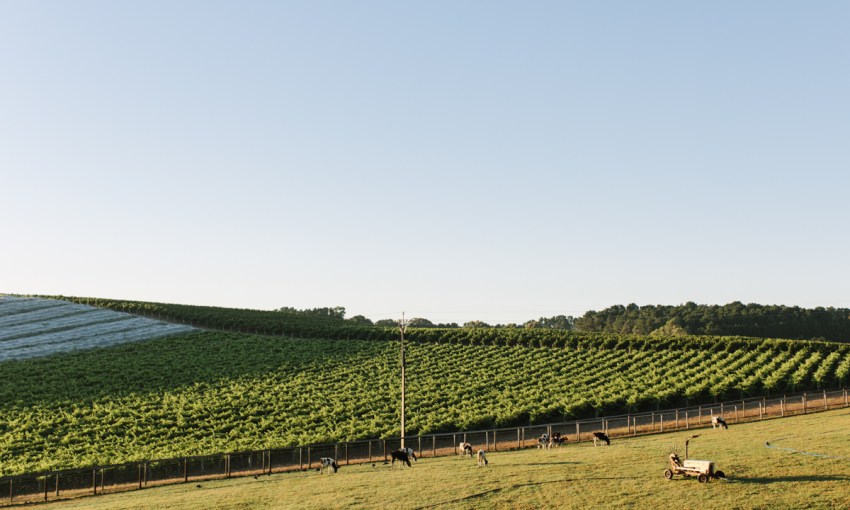 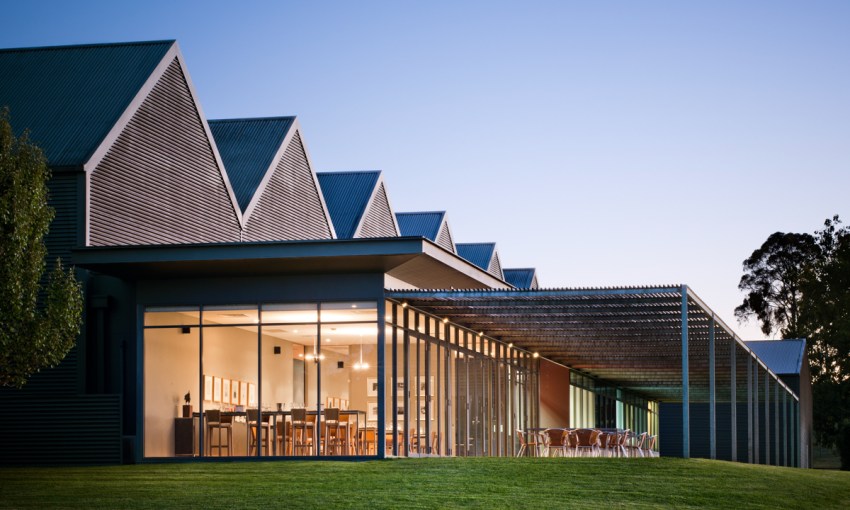 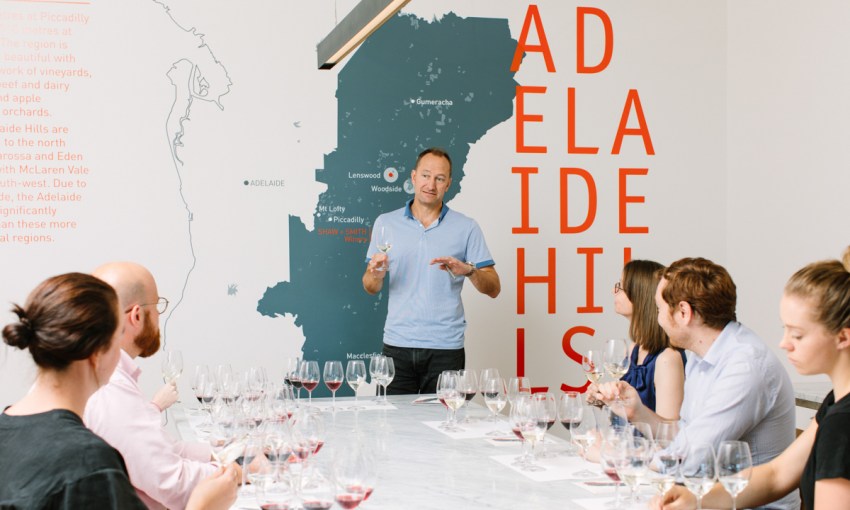 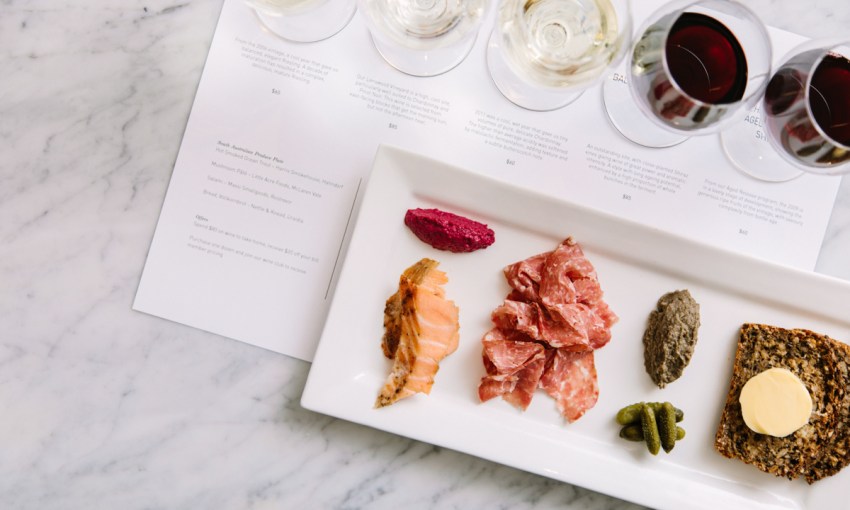 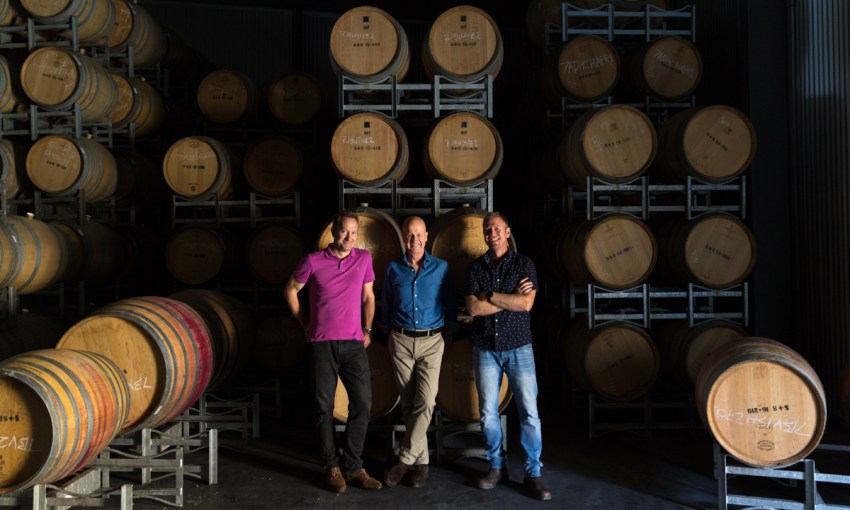 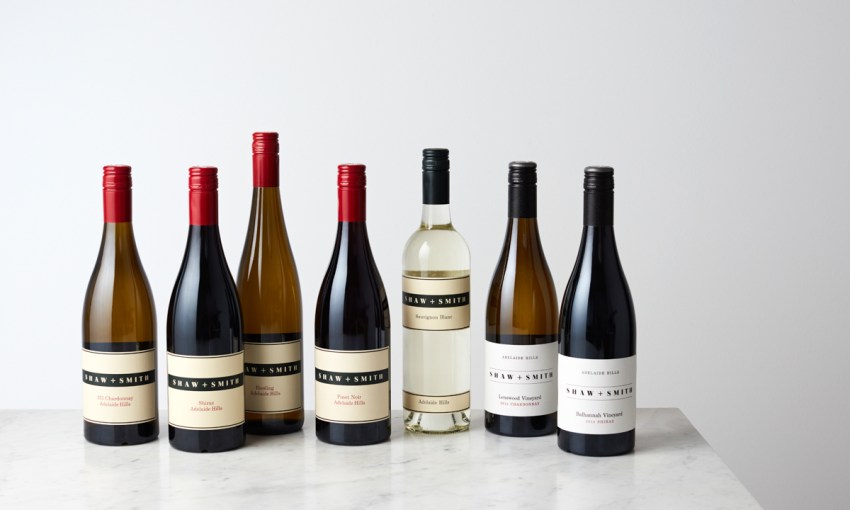 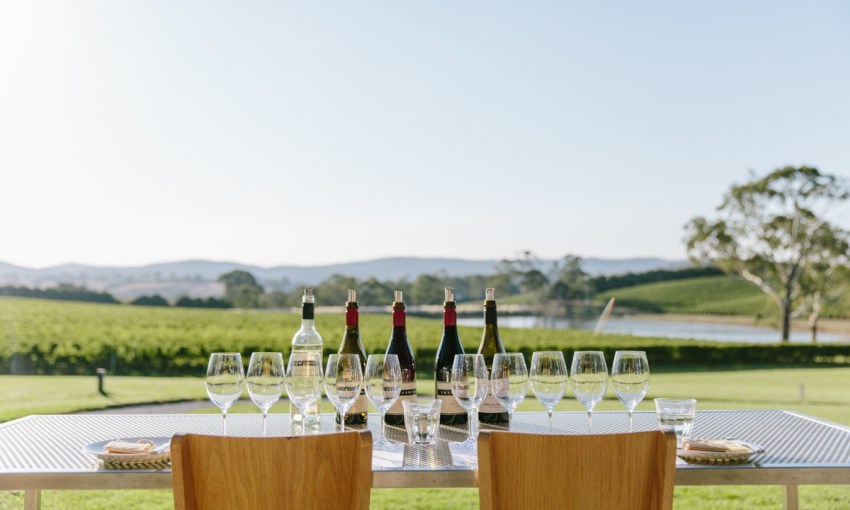 Michael Hill-Smith, who co-founded Shaw + Smith with Martin Shaw in 1998, can easily and concisely sum up what his winery produces.

“And nothing has really changed except we know more what we’re doing these days,” he says, with a hearty laugh that rattles down the phone line from London, where he has been running the Decanter World Wine Awards.

Shades of Michael’s description are echoed by employees throughout the business. Cellar door staff might refer to the wine as “a refined expression of place,” while marketing manager Zoe Downer says Shaw + Smith has always demonstrated “the values of quality, consistency, and being true to the region and style of the Adelaide Hills.”

In some businesses, this repetition could come off as doctrinal – the result of meetings where ‘preferred phrasing’ is repeated ad nauseam. But at Shaw + Smith, it’s much more likely that this consistency is a natural by-product of reality.

For 30 years, Martin and Michael have been making region-specific wine influenced by international standards. As the business begins its fourth decade, it’s not really surprising that everyone working there understands what’s going on.

Still – while Shaw + Smith has been following its own unswerving path – the Australian wine industry has been undergoing change that borders on revolutionary. 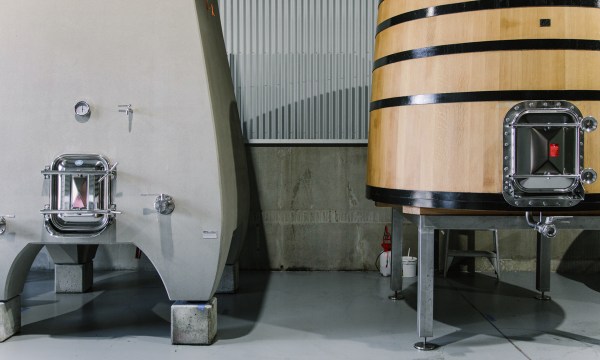 “I judged my first wine show in 1980,” says Michael, “and I suppose I’ve been judging and talking about Australian wine ever since.

“There’s never been a time when Australia was making better and more exciting and more diverse wines than now.”

Australia is no longer just the home of big, bold Shiraz, or the purview of mega-to-large wineries like Accolade and Constellation. These days, it is full of small players that are experimenting feverishly – particularly with new climate-friendly varieties that bring a lightness to Australian wine rarely seen in the 1980s and ’90s.

While 30 is by no means old, a winery that hasn’t evolved during this era of change could easily begin to fall by the wayside. But, Shaw + Smith remains steadfastly relevant – attracting ever-increasing sales and unwavering critical respect.

“In 1990 with our first wine, I arrived in London with a couple of bottles and I don’t think it even had a label on it in those days,” says Michael.

“I think if it’s just about selling wine, you sell it where you can and I suppose it doesn’t really matter, but I’ve never seen it that way – I’ve always seen that you build a following, and all the wines that I really admire and drink whenever I can are wines which have an international following.” 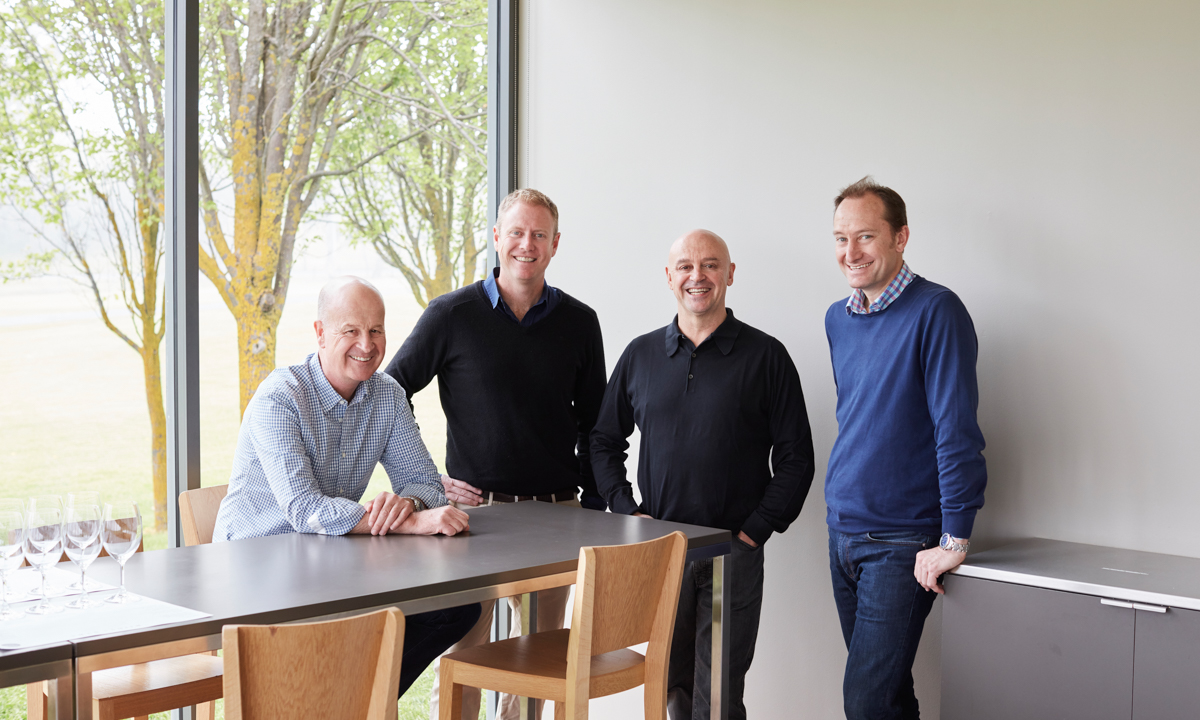 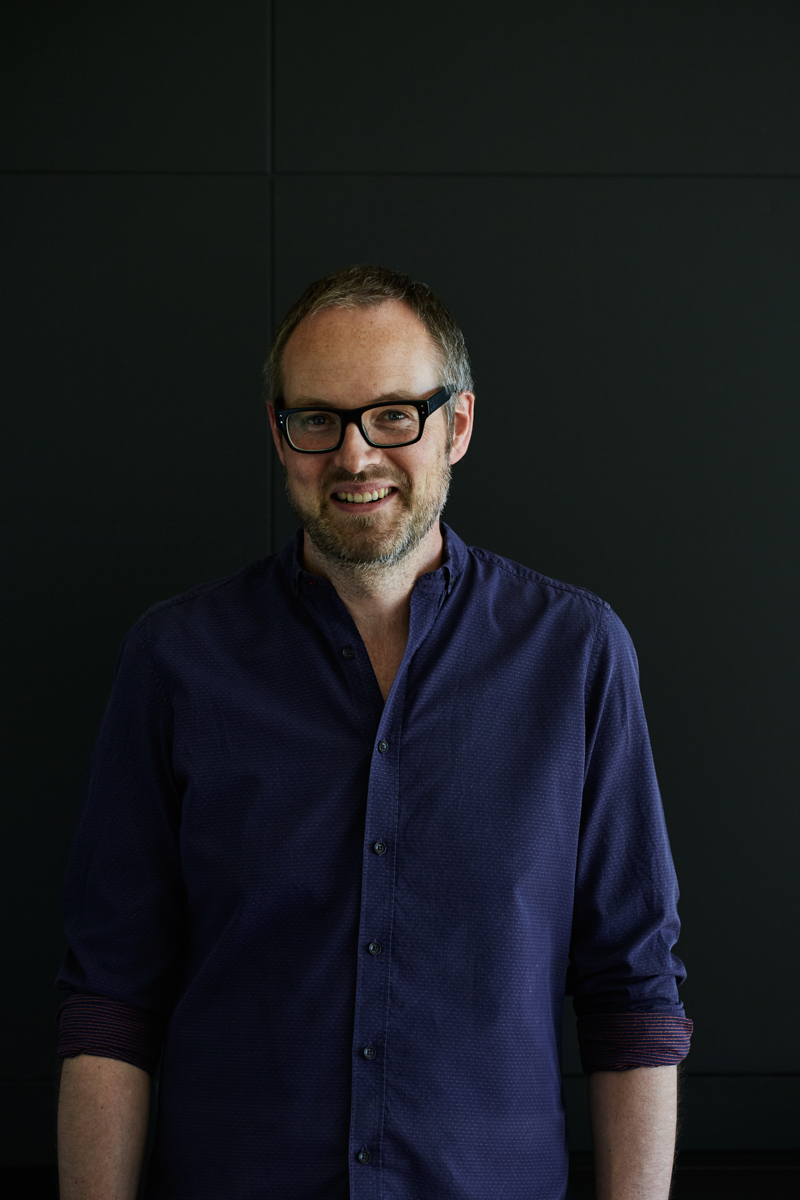 The home-grown customer experience of Shaw + Smith was also prescient. The Balhannah-based cellar door opened in 2000 and from day one it served up tastings in the form of a seated wine flight with matched local cheeses.

“There were very few people doing that in 2000, although it is very commonplace now,” says Dan Coward, who heads up the winery’s trade sales and education nationally.

This more relaxed tasting experience allows visitors to familiarise themselves with the wines and the place from which they come, and – importantly – leaves a lasting impression.

“For someone to choose your cellar door – to have travelled across the city, the state, the country, or even the world – and then to choose you, is the greatest privilege you can have. It makes you focus on the experience and make sure that person goes, Wow – we’re so glad we made the trip,” says Dan.

All of these choices add up to a reputation and taste that compares comfortably to those of more recently established rivals, but it’s also true to say that Shaw + Smith’s consistency is balanced with a healthy dose of evolution. 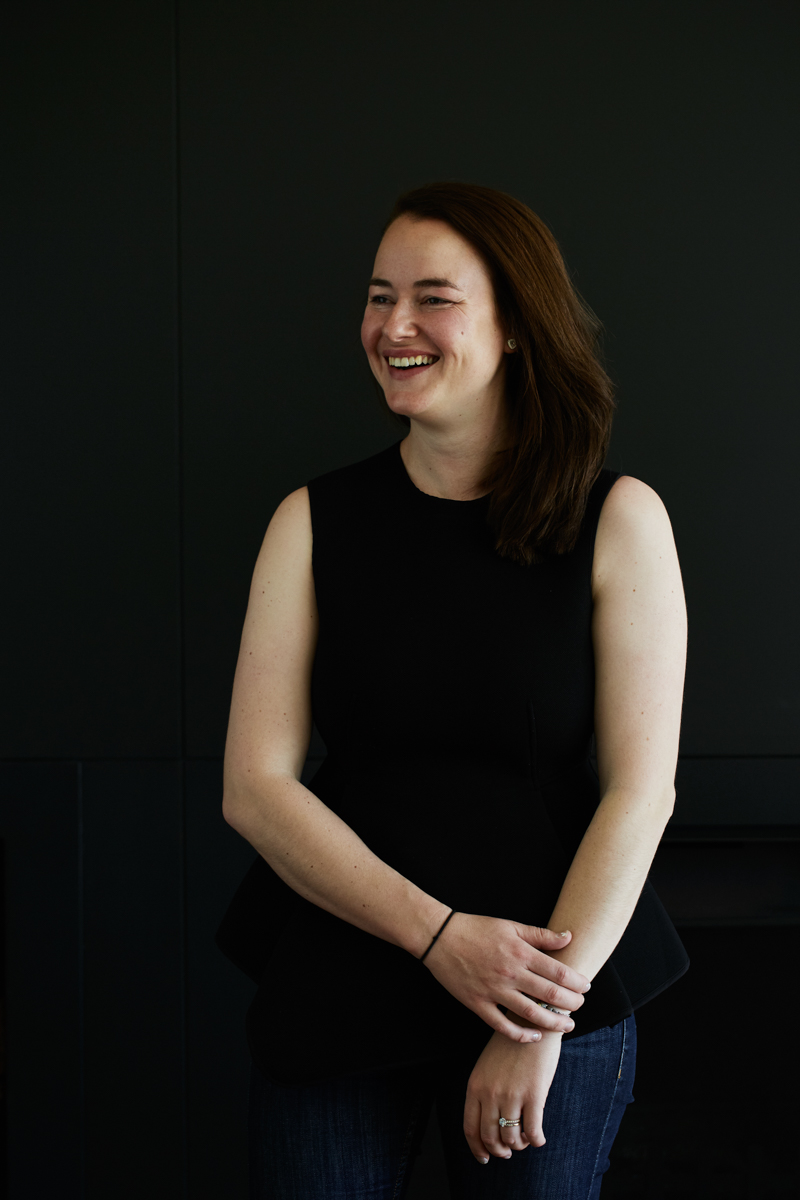 “The M3 Chardonnay, the Pinot Noir, and the Shiraz – there’s a lot more winemaking involved in those wines… and they’re appealing to the more wine interested drinker.”

While these natural evolutions have allowed the Shaw + Smith wines to flourish and modernise, there have been other developments in Australian winemaking that just wouldn’t fit within the winery’s purview, no matter how much Michael, Martin, and their team of what they call “young wine rockstars” want them to.

Whatever has seduced the international market about brand Tasmania also seduced Martin and Michael, who spontaneously bought a vineyard on the Apple Isle while on a trip to the state in 2011.

And nor were they sure how they were going to square away the idea of an Adelaide Hills-only winery making wine with Tasmanian fruit. The answer was to create something new – and the Tolpuddle wine label was born. A sister winery of Shaw + Smith that is run entirely by the same team, Tolpuddle produces only single-site Chardonnay and Pinot Noir and does terribly well at international wine competitions.

Similarly, a desire to experiment in the new frontiers of Australian winemaking techniques led to the establishment of a third label – The Other Wine Co.

“We’re in a really interesting period of winemaking where there’s a whole lot of new stuff going on,” says Michael continuing, “it’s about experimentation, allowing our winemaking team to play outside the tent, and it’s really starting to go quite well.”

Michael, certainly, would not recognise any of these manoeuvres as business decisions. Instead, he prefers to characterise them as instinct or a series of happy coincidences.

No matter if it is deliberate or accidental, the result of Shaw + Smith’s contradictory dedication to consistency and change is a success that seems almost built into the winery’s DNA. It is simultaneously classic and contemporary, experimental and steadfast, and perennially true to itself. 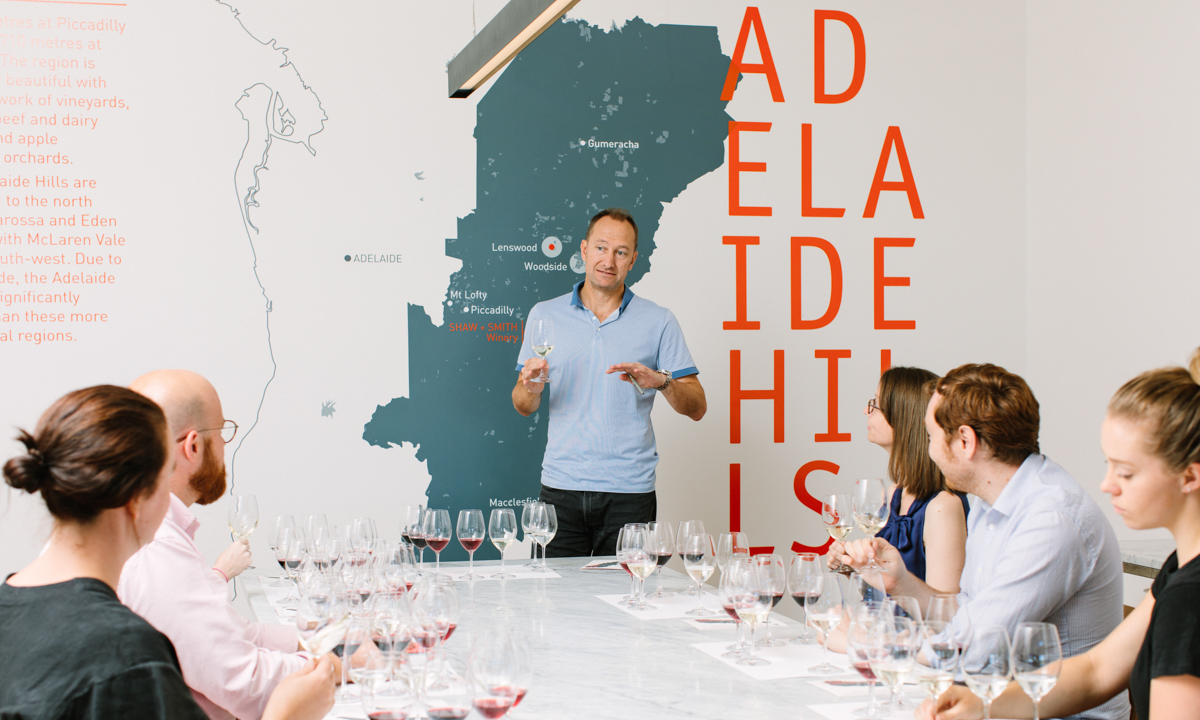 “Our education is a point of difference,” says Michael.

“And it is a bit of a long game – you come along and you suddenly find someone running their own restaurant and they say, I remember when I was at your masterclass 10 years ago and I was just starting out, and I think that’s very satisfying that they are still interested in our wines.”

In the wine industry, Shaw + Smith are famous for their education of ‘trade’ – sommeliers, restaurateurs, venue managers – who take their masterclasses on varietals and taste the winery’s product lined up against the best of its cousins from around the world.

There’s an equally ardent dedication to educating the public. Every cellar door wine flight comes with a little chat about the wines, and from there it scales up – from tastings of new vintages to varietal masterclasses for the general public.

The most recent addition is the Friday Table – a long lunch series that builds time in the winery with wine experts around a two-course meal at Shaw + Smith.