After moving Cloisters Workrooms out of Epworth, Christopher Arblaster, Angela Carrig, Nathan Peacock and Lachy Lang are preparing to launch their new Gresham Street shop and studio space - A Flat.

When CityMag arrives at A Flat – the designer vintage clothing shop and fashion studio opening on Gresham Street – two of the four co-founders, Angela Carrig and Christopher Arblaster, are in the midst of sanding stairs in preparation for their launch on Thursday, 4 April. It’s a dirty and time-consuming job, but someone has to do it.

The climb to A Flat’s shop floor is a bit of a workout, but the destination is well worth the cardio.

“We are a studio as well as a shop,” says Christopher of the light-filled, white space. “Because we have such tricky access with the stairs, we are also open to meeting people on location if they would prefer. Obviously, we don’t want to be exclusive.”

“We like the homely aspect with the kitchen,” adds Angela. “At first, to be honest, I thought a kitchen? We can’t make this a shop. That’s weird. But then I think we thought, ‘This is good. We can host people, we can make it more cosy.’”

The clothing racks that fill the middle of the space are a mix of vintage items, sourced from Japan and Europe, accessories, one-off shirts and pieces created from old curtains.

“Lachy [Lang, another A Flat co-founder], is really good at shirts. We used to call him the shirt master. I say used to – we still do,” says Christopher, displaying a pink sleeveless blouse.

“I had grandparents who would scour markets, we went to trash and treasure a lot. So, I think I’ve always been that person who would rummage around and find things and see what I could do with them,” adds Angela.

Christopher sources vintage clothes from overseas. These pieces are available in the A Flat shop and online store. In addition to A Flat, Christopher sells second-hand clothes – including Comme des Garçons, Issey Miyake and Helmut Lang – on the Instagram and website of his other business, Filter Store.

Nathan Peacock, the fourth co-founder, creates flapacks: a bag that sits somewhere between a backpack and a tote. 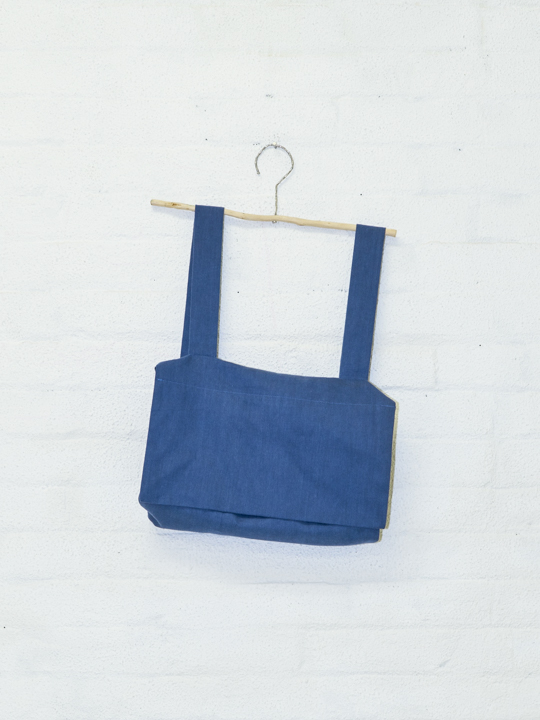 A ‘flapack.’ These images supplied 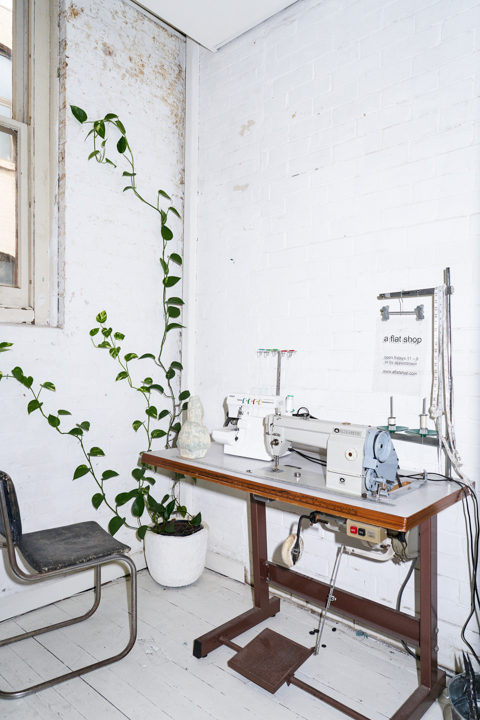 The eclectic mix of clothes and accessories vary in form and fabric, reflecting the group members’ differing interests. But, each of the pieces display a high level of attention to detail.

It is their dedication to rethinking what clothes can be that has seen Angela, Christopher, Nathan and Lachy move from their space in the Cloister Workrooms to Gresham Street.

After searching the internet for a new studio, Angela says they stumbled across the Gresham Street space, which is more than twice the size of their previous home in the Epworth building, on social media.

“We moved just over a year ago. We needed it. We found this space and moved. That’s when Nathan joined us,” says Christopher.

“I think the Cloister was really secluded. But we wanted somewhere that was a bit more accessible… from a retail perspective,” says Angela.

Coinciding with the change of location, the four makers rebranded – choosing a name that fits both the new space and the group’s ethos.

“The name… has a few different references. It is like an apartment, but we didn’t want to use that word. And also a reference to Adelaide. And also, flat lays, like clothing.” 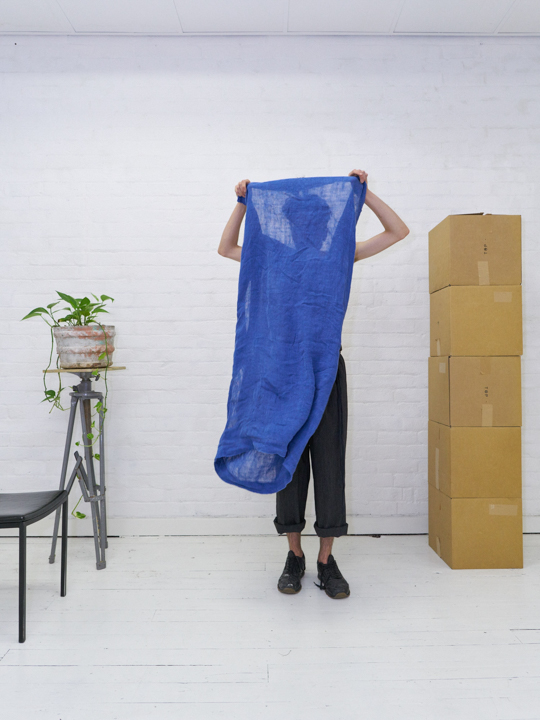 For the immediate future, A Flat will only be open to the public one day a week, or by appointment. Christopher hopes the reduced opening hours will enable the makers to focus on providing a memorable experience.

“We want to be able to spend that time so we can accommodate people as much or as little as they like,” says Christopher. “I just want it to be a space where people can come and find something interesting to wear. Something they’ll enjoy. Or that they can spend an hour or two and look at some clothes or read some books.”

While each of the four designers is working on their own project, they are united in their passion to facilitate an environment of creativity. One part of this vision will be to host classes.

“We would like to have workshops where people can learn to make specific pieces. And potential residencies…we want it to be a bit of a venue for people from interstate. We want it to be changing,” says Angela.

“I don’t think it’s straight forward to articulate what we want to do….often I’m interested in ideas. We want to create an environment where clothes can be thought about, or played with or questioned – and the workshops are part of that. To interrogate clothes. How they exist, how they are made,” says Christopher. 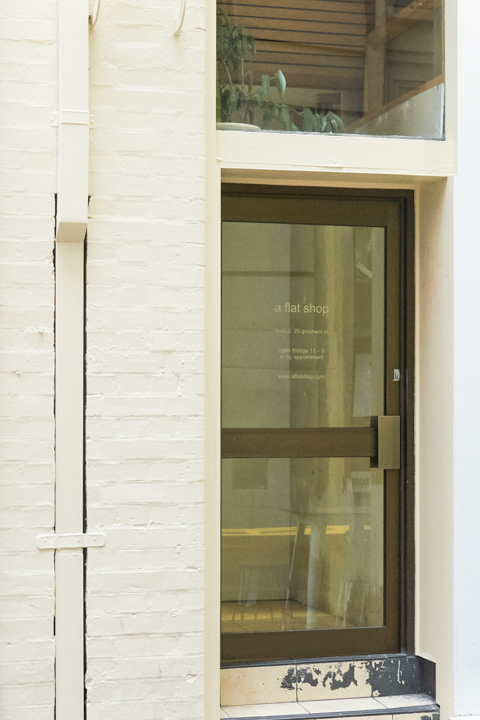