Attention party people: The city is looking for a Night Mayor

The City of Adelaide has revived calls for an advocate for the city’s late-night economy. We speak to industry heavyweights about whether they’ll throw their hat in the ring. 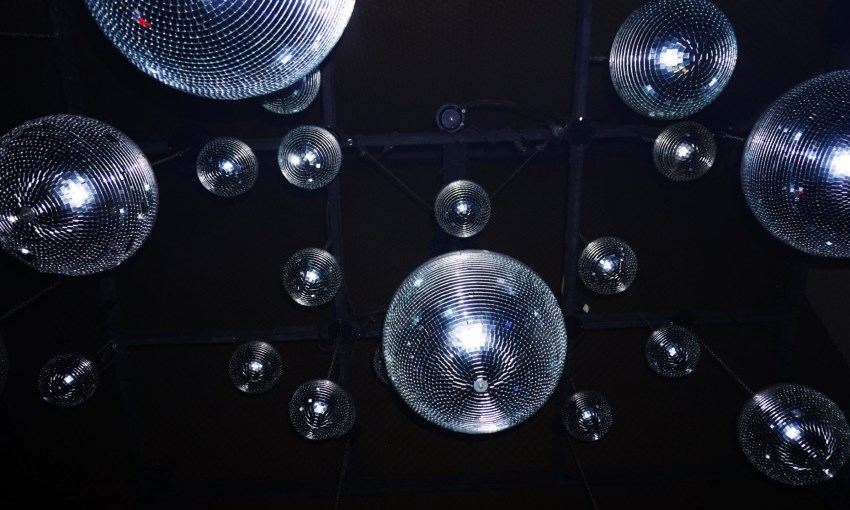 In 2019, Adelaide’s night economy generated $1.2 billion in revenue and employed 11,405 people across 840 core businesses, according to the City of Adelaide’s latest meeting agenda.

The after-hours market is made up of business activity occurring between 6pm and 6am, when we’re usually frequenting bars and restaurants, or we’re asleep.

But COVID-19 swung its heavy hand against our hospo and entertainment haunts last year, and the Adelaide City Council says there was a 22 per cent drop in local spending at night in 2020.

This InDaily story published in May puts it simply: nighttime visitation to the Adelaide CBD on weekends is still down 30 per cent on pre-COVID levels.

To combat this, the Adelaide City Council administration has recommended elected members establish a nighttime advocate – or, what we’re calling a Night Mayor – who will chair an after-hours economic roundtable and champion issues in the industry.

The Night Mayor would advocate for challenges faced by the live music, entertainment and hospitality industries; liquor licensing; ensuring “residents’ rights” to the “quiet enjoyment of their properties” are respected; and looking for ways to blend nighttime and daytime trade.

Adelaide City Council’s associate director of property and commercial, Tom McCready, tells CityMag over the next coming months, council will firm up what qualifications an Adelaide Night Mayor would need and who should apply. 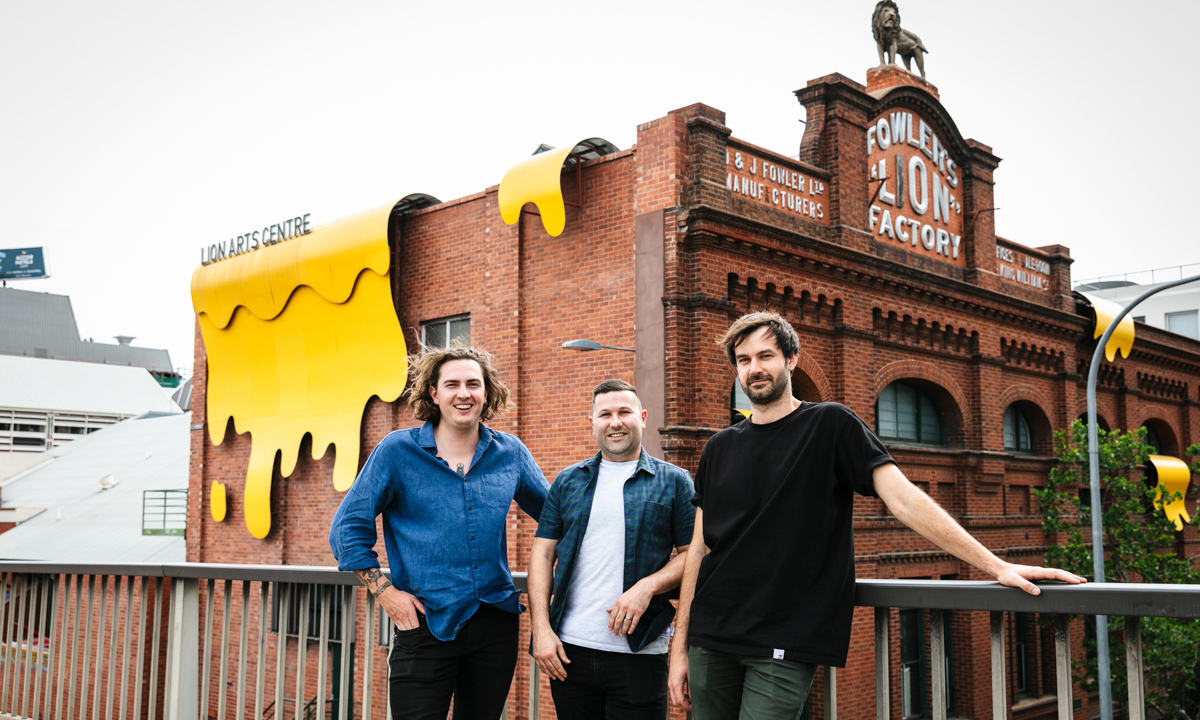 Five Four Entertainment co-founder Craig Lock owns North Terrace live music venue Lion Arts Factory, and although he says he doesn’t have the time the demanding role of a nighttime advocate would require, he has some bugbears he wants examined.

“We still have a lockout in place, obviously, and there’s still a lot of additional costs put onto venues that operate on Hindley Street, in terms of it being considered a high-risk space, so you’ve got to pay more money for liquor licensing,” Craig says.

“If you want to stay open until five in the morning, you have to pay exorbitant amounts of money extra to have that extra hour or that extra two hours trade.

“Then there’s issues like the casino being exempt from any of that stuff. They don’t have a lockout, they can stay open whenever they want.”

Craig also wants the proposed Night Mayor to examine whether the level of policing on Hindley Street is appropriate.

At the moment, it’s heavily policed, “which is fine,” he says, “but we need to look at what the goals and objectives actually are.” 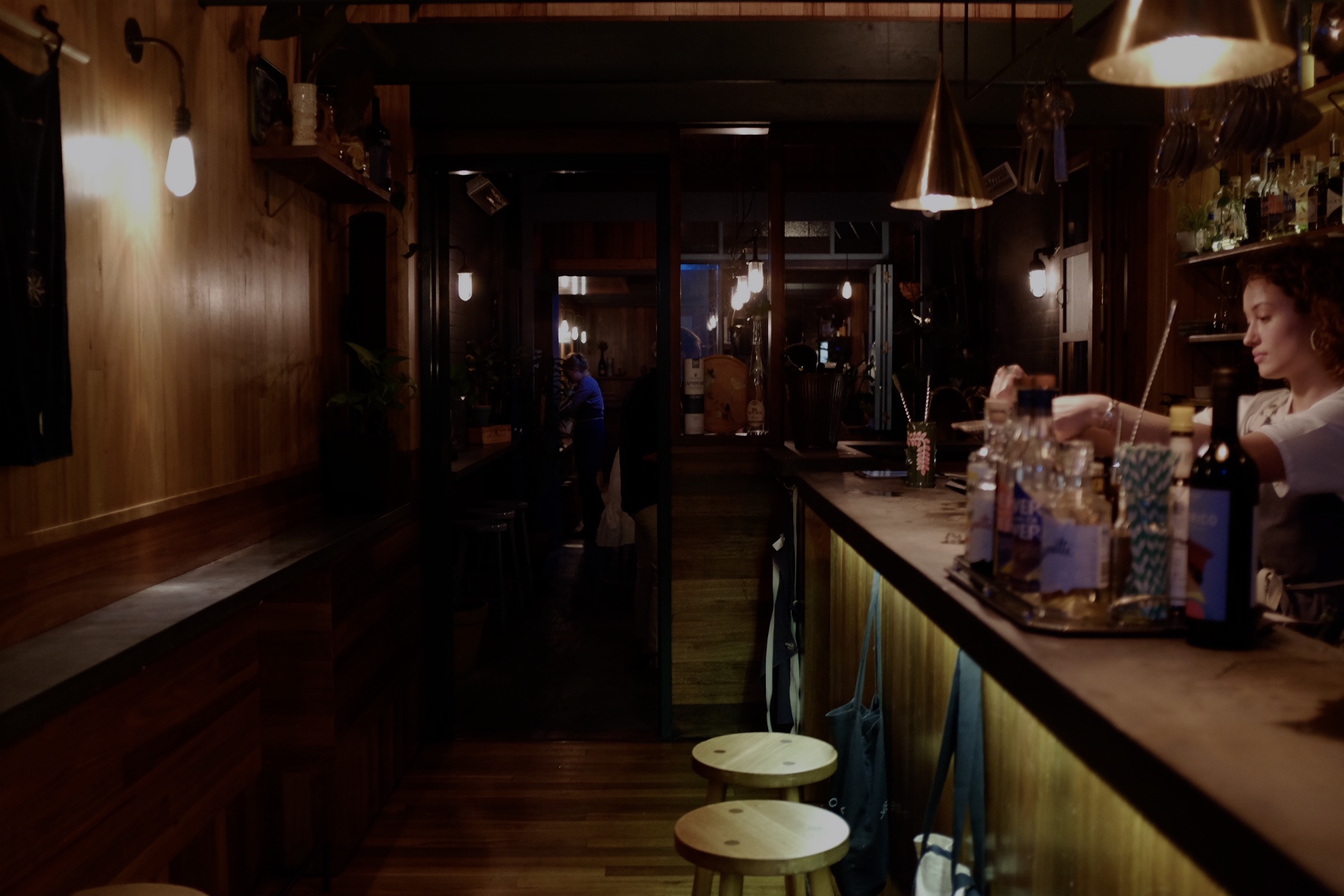 This concern around policing was echoed when CityMag reached out to hospitality entrepreneur Josh Baker, who owns Clever Little Tailor and Pink Moon Saloon, among other business ventures. He similarly wants SA Police’s role scrutinised.

“We get treated the worst, I think, when it comes to SA Police really cracking down on our venues, checking the QR code, penalising people,” he says.

Another issue is rent.

“We have no voice at all to our landlords,” Josh says.

Due to the 75 per cent COVID-19 capacity requirements, he says venues who lease properties have no opportunity to reason with landlords, some of whom want all of their rent back despite the State Government remaining firm on capacity restrictions.

But Josh doesn’t want this advocate’s position to be limited to the city council. He wants them to be able to speak to state government about what on-the-ground changes can be made.

“This core group of people, or person, should be able to go straight to Parliament,” he says.

Award-winning electronic music musician Motez has been a vocal advocate for musicians during the coronavirus crisis. He previously told CityMag he found it disheartening the state government did not provide a roadmap out of the crisis for his industry.

Motez tells CityMag he also wouldn’t have time (unsurprisingly) to be Night Mayor, as he is busy with his career.

He hopes whoever takes the role understands the “pinch” of the times, by which he means the impacts of COVID-19 and the recent bushfires.

“I hope it’s someone who has gone through that” he says.

Motez does have ideas on improvements that could be made in the city.

He wants a clear distinction made between live music events and entertainment events, and for each to be treated separately.

“There is nothing that is industry-specific for live [music] events. The artistic side of it is as important,” he says.

“I feel like when we get put into that category along with other things, we get lost. There is not much of a distinction.”

Despite not being available for the role, Motez’s final recommendation rings with the kind of bureaucratic fervour the position of Night Mayor calls for.

“Reduce red tape,” he says, “and put music and entertainment at the forefront of policies.”