A natural curiosity led brothers Anton and Carlo Andreacchio into the world of virtual reality, and now their exploration of the burgeoning technology is beginning to transform into a thriving national business.

In 2014, Anton and Carlo Andreacchio already had a perfectly functional business.

Their firm Convergen, which creates animations for big infrastructure projects to demonstrate what they’ll be like once built, had an array of local, national, and international clients, and its growth showed no signs of slowing.

But despite being busy developing Convergen, the brothers still decided to wade into the uncertain new territory of virtual reality by launching a new business – Jumpgate VR. And that decision was driven more by a compulsion to explore than by a sense the field would bestow immediate riches.

“We didn’t go into it with grand plans of entrepreneurship and making vast amounts of money.”
— Anton Andreacchio 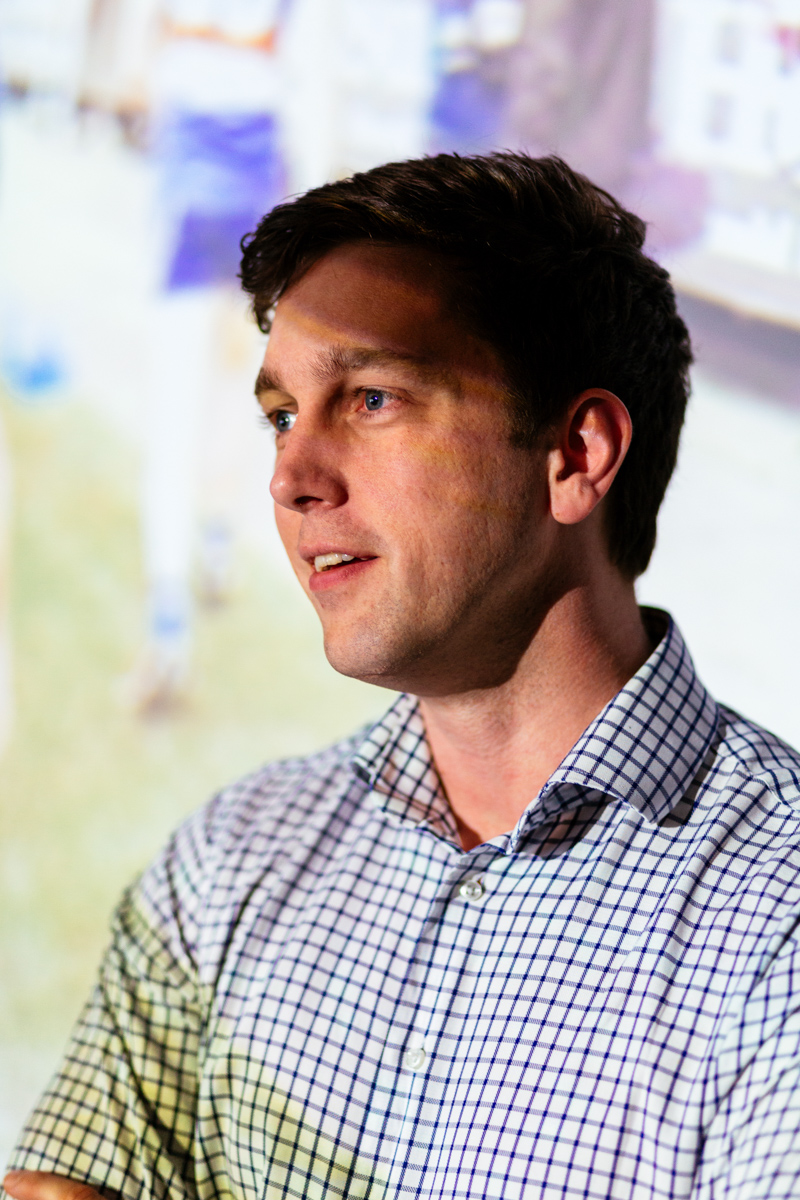 “People are always asking, what’s your angle with VR?,” says Anton. “But we don’t have an angle on VR, we’re trying to explore the value of it and that means we have to take more of a holistic approach. 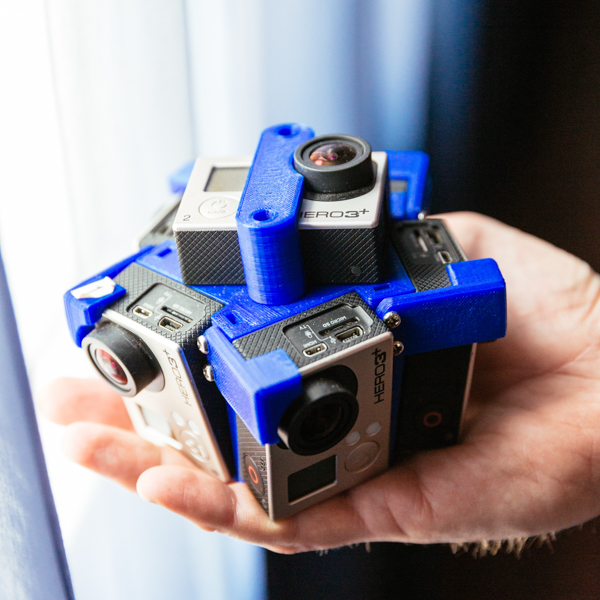 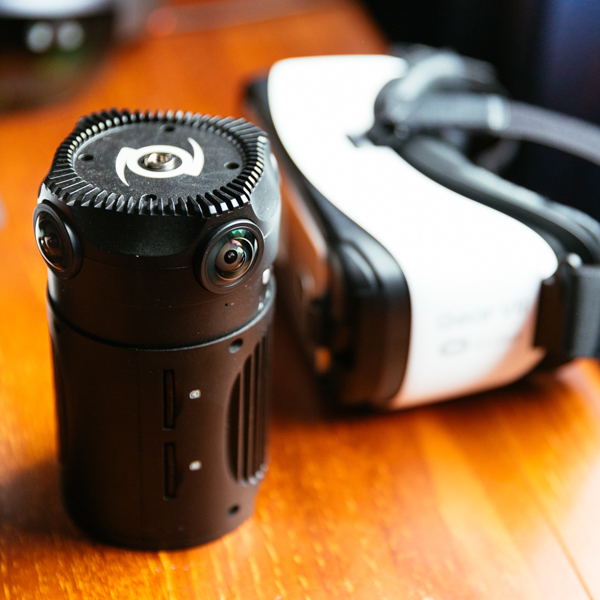 “We didn’t go into it with grand plans of entrepreneurship and making vast amounts of money.”

But this decidedly un-business-like attitude has led to Jumpgate becoming a very diverse company, with developing virtual reality expertise across a variety of fields.

Early success came with achievements like the world’s first virtual reality experience of an orchestra, which took viewers on stage as the Adelaide Symphony Orchestra played, and with the production of short virtual reality horror film Madeleine – the first VR project funded by Screen Australia.

But one of the biggest growth points for Jumpgate has been with the AFL, where they initially created experiences for fans such as the chance to be in the midst of the team as they ran on field for a match.

“And the funny thing with VR back then was that no-one liked it,” says Anton. “We started doing this work with the Crows in 2014, and it sat in Crowmania, no-one knew what it was – it was too early for VR.

“But now we do a lot of work in football training, and with that kind of stuff there’s no-one even close to what we’re doing.

“Each club looks very different in that regard because each club has a different coach and a different playing group and different philosophies – so it’s a great spot for exploring VR.

“We do opposition visualisation – showing what they’re going to be up against week to week…game plan visualisation, more high-level zoning work – we call them virtual masterclasses.”

While that niche has developed out of their own early explorations, Anton and Carlo are also staying open to finding other value in VR.

With offices in Adelaide and Melbourne, they might be far away from most of the action in the industry, but they’re staying relevant by keeping a watchful eye on the evolution of the technology overseas.

“A lot of what we do is actually just watch what the rest of the VR industry is doing – particularly in America,” says Anton.

“Rather than us trying to pretend like we’re Silicon Valley, we see where the risk is paying off and we try to adopt that very quickly here in an Australian way.”

Simultaneously, Anton and Carlo also continue to follow Jumpgate’s tradition of curiosity by investigating virtual reality’s use as a part of artistic expression.

They’ve worked repeatedly with Adelaide’s Closer Productions on creative projects, and recently collaborated with photographic artists Narelle Autio and Trent Parke on a virtual reality expression of their moving image work The Summation of Force. 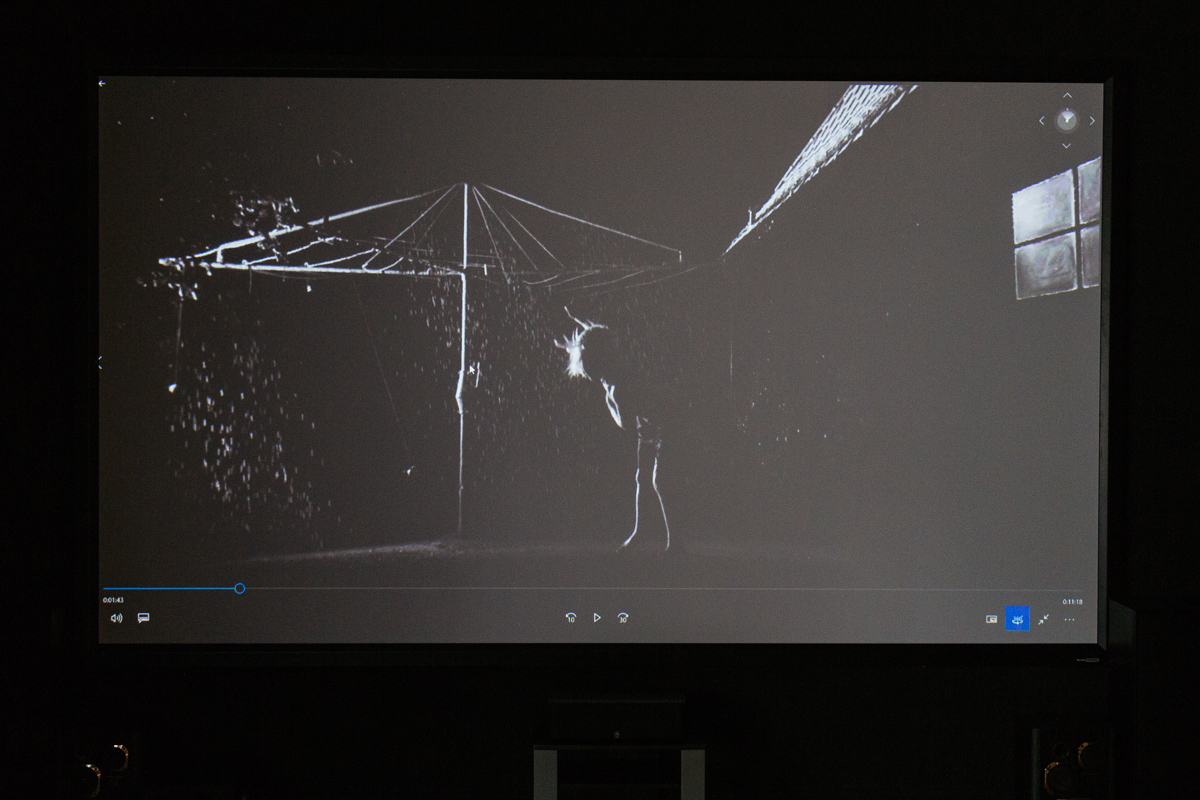 The Summation of Force

Anton characterises these projects as “hard to budget and plan for”, but for him they’re still worthwhile because it’s in these experiments he believes that the non-financial value of virtual reality could well be revealed.

“A lot of people are talking about VR being an empathy engine… Because it is powerful and we’ve seen that in the way people respond to it. But, I’m honestly quite scared of a lot of it. What we say is that if you’re not scared by tech then you either don’t understand the power of the tech or you don’t understand the darker side of humans.

“But also we see it as important – if we can help artists get on the front of that wave and cut through and do new things, then that’s really meaningful for us.” 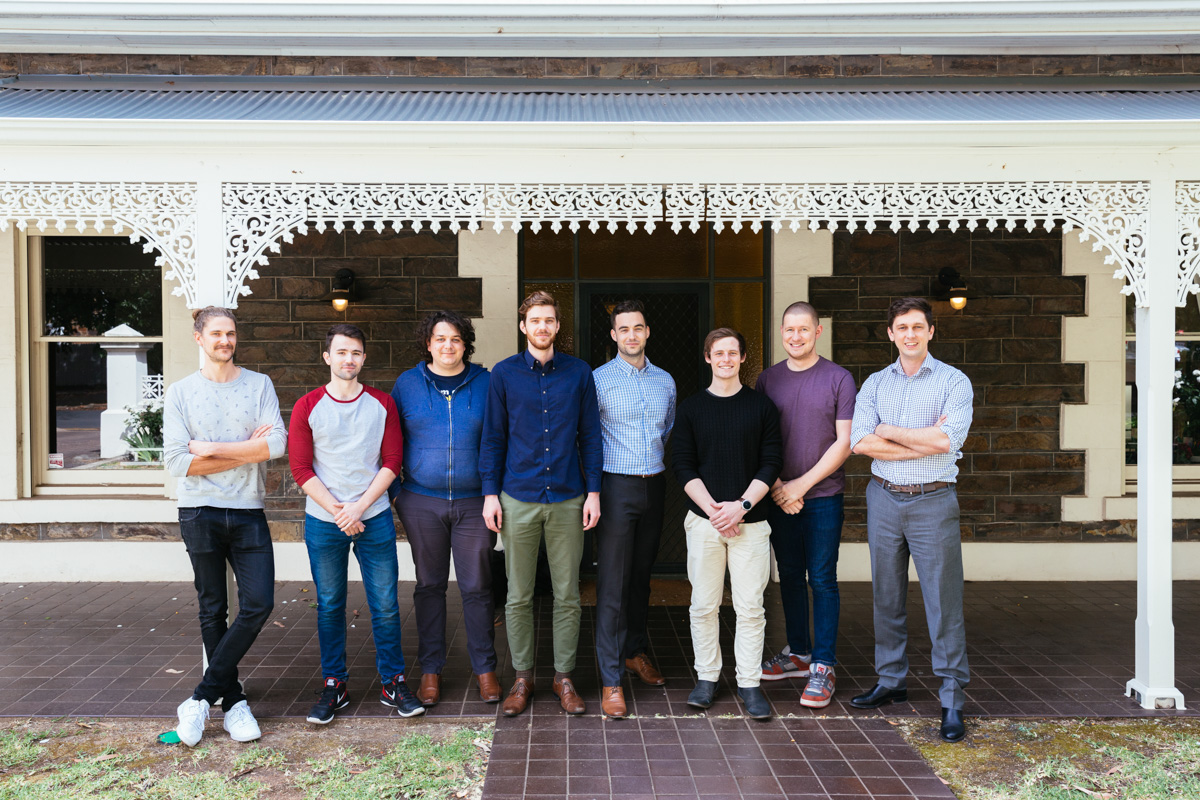