Adelaide’s future success is unfolding like Austin, Texas’ past 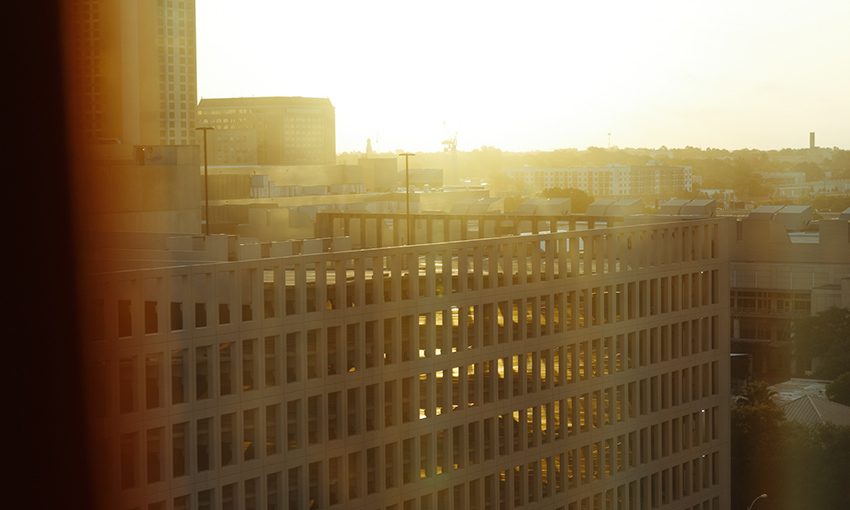 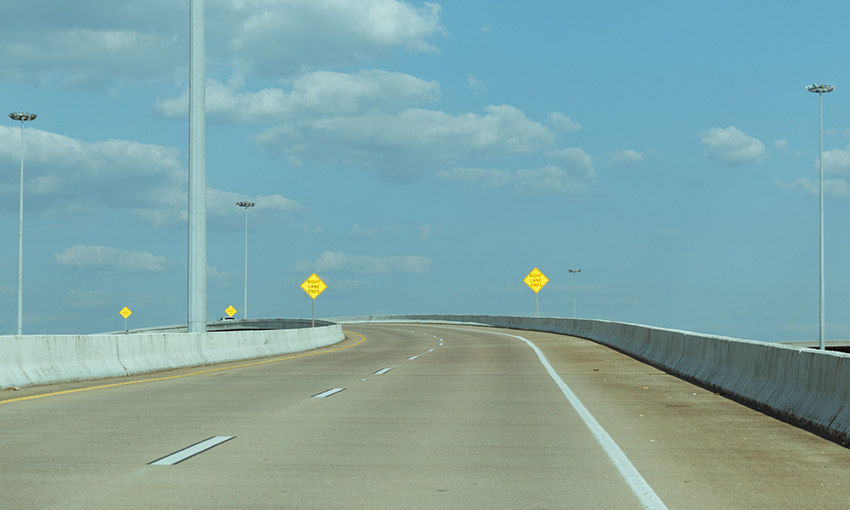 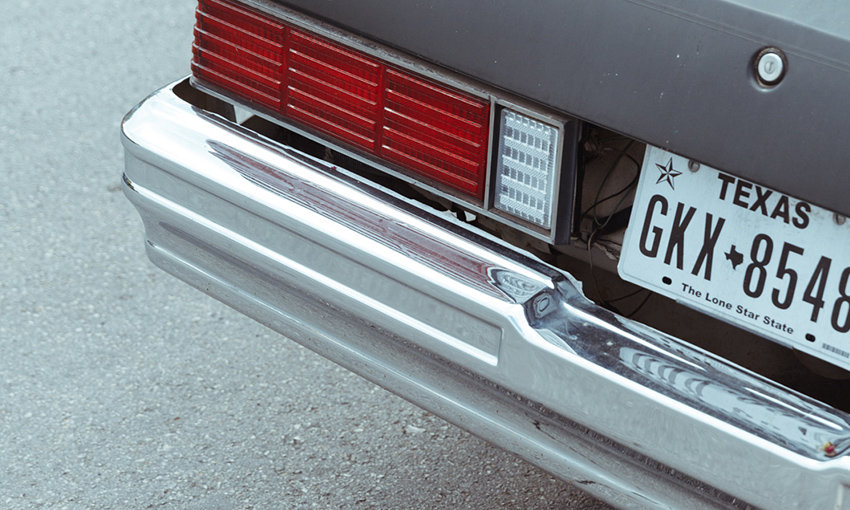 On the second-to-last stop of their four-city speaking tour of Australia, principals of Code Studio in Austin Texas, Lee Einsweiler and Colin Scarff are feeling at home in Adelaide.

They’ve been living above Hey Jupiter on Ebenezer Place for the duration of their stay and couldn’t have chosen a better location to observe our city doing its thing.

Code Studio visited Adelaide as the guests of City Collective

We spend a few moments gathering the pair’s impression of Sydney and Melbourne. Scale and coffee are the headlines for both but there are other interesting takeaways, like how dead Southbank felt compared with Melbourne’s downtown and how incredible Sydney’s train system is at moving people. Oh, and Chin Chin – if you’re in Melbourne you have to eat at Chin Chin.

These guys get it.

Code Studio are zoning regulation specialists in the urban design world. Lee calls himself a wonk. But from the outset we’re able to call up recent moments in Adelaide’s history where liquor licensing changes (aka small bars) made a huge difference to the downtown amenity of our city.

“Right – and there’s a similar story with Austin,” says Lee.

15 years or so ago Austin changed regulations to allow food trucks and trailers to set up on vacant blocks in the city and trade as legitimate businesses so long as they provided access to toilets.

“That was the start of our serious foodie scene,” says Lee continuing, “because what it did was take all those junior guys, right, everyone who’s not in charge and who’s been working for 10 years, earned his chops but is never going to be the top dog – well he can go and get Dad’s credit card, and his, and he can go and get a trailer.”

Lee says this planning reform lead to other innovations and movements like farm-to-table in Austin and many trailers have since established themselves permanently at brick-and-mortar addresses.

While our two cities seem in lock-step, with their community (appetite) driven planning reform resulting in a more vibrant place to live, Colin calls into question Adelaide’s riverbank.

“What’s the deal down there,” he asks. “We were down at the River Torrens on the weekend and it was a beautiful day and it’s a beautiful place but there was next to no one using it. It was so odd because in Austin, our riverfront is packed with people on the weekend – running, biking, all sorts of activity.” 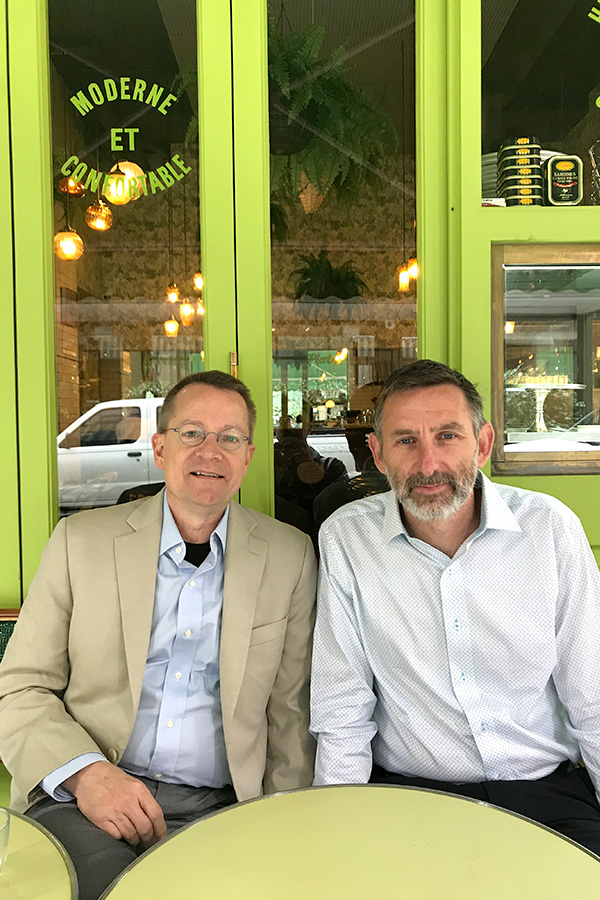 We explain that Adelaideans love to ‘do Lofty’– the almost cult-like act of driving up Greenhill Road to the base of Mount Lofty and climbing to its summit – on the weekend.

This makes sense to both Colin and Lee who describe Austin’s riverbank as being far less “formal” than Adelaide’s, with multiple trails running along it and a more wild and natural feel to it.

“We went to the Crows v. Carlton game on Saturday,” says Lee. “It was incredible.”

As much as enjoying the spectacle of the game alongside 40,000 others, these policy and zoning wonks were even more enamoured by the ease of exit and the experience of walking across the footbridge into the heart of the city.

“It was 100 times better than our experience trying to get out of the stadiums in France,” says Colin. “We attended some European Cup games in France and getting out after the game was a nightmare,” adds Lee.

“Adelaide is definitely a change of pace from Melbourne and Sydney but I like that,” says Colin. “There are bursts of energy at certain moments and yet a distinct calm to this city that’s really attractive.”

“Austin was a sleepy, American city for a long, long time and it had its own laid back attitude,” says Colin.

“But it was the capital,” Lee chimes in, “it had the university and it had high tech. Those are the three components that came together over the last 15 years and helped drive Austin’s renaissance.”

Looking at Adelaide and Austin together like this, it’s easy to see the family resemblance.