Kaffana 2.0 comes to the West End

A fresh vision from the people behind Kaffana will bring two new night spots - including a rooftop bar - to the West End's ever-growing scene. 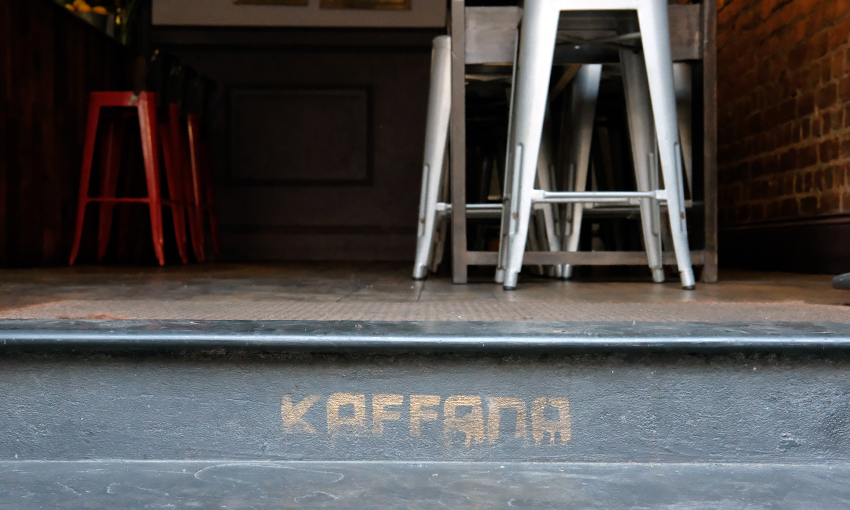 After expanding Kaffana’s Peel Street presence with a pop-up burger joint at the beginning of the year, the Serbian bar/restaurant is set to grow further, taking on the former Kua space on Gilbert Place.

Construction on Kaffana’s transformation and new space has begun, and could be complete as soon as October. Stay tuned to Kaffana’s socials for updates.

Owner Predrag Vujic will transport the full service version of Kaffana from the original Peel Street space and into the larger new premises on Gilbert Place. Then, the pop-up Kaffana Burger will be brought into the bricks and mortar Peel Street tenancy, pivoting that location toward the European sports bar it was initially intended to be.

“[This] gives me the opportunity to go back to what we originally wanted to do, which is our burgers – and we have some fucking awesome burgers – and then just more of a relaxed sports bar – no Keno, no betting, none of that, [just] some nice sport on television, and give it that feeling like it’s not a pub,” Predrag says. 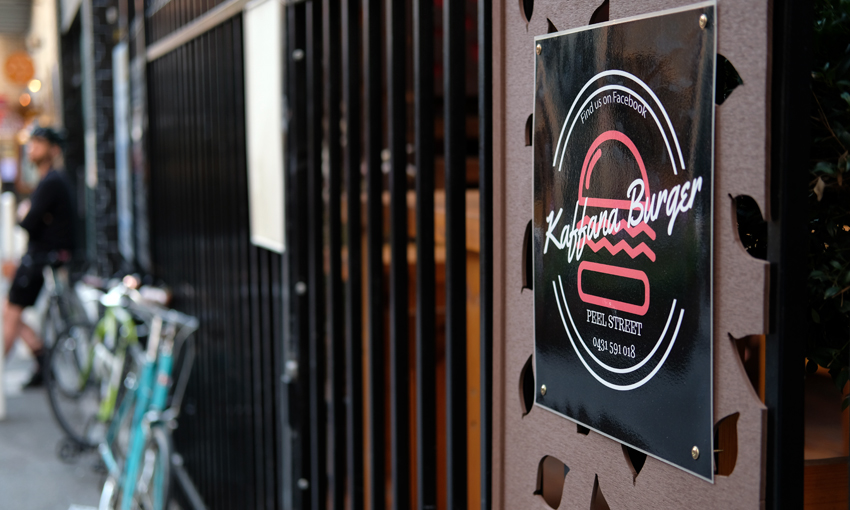 Relocating Kaffana proper to Gilbert Place will mean extra capacity and a more refined restaurant angle, building on the concept that Predrag has carried throughout his entire career.

“Our first restaurant was Zorro’s in Hahndorf, and that was a long, long time ago. We sold up in 2007 and we’d had it for 15 years,” Predrag says.

“We took the formula that worked over there, we refined it, we made it a little bit more accessible – there’s no such thing as Serbian tapas, right? We created Serbian tapas, and then we created that space [on Peel Street], which flourished, it went nuts.

“We’re [now] in that process of refining our product… We’ll still be doing our platters, which we’re famous for, and then our emphasis on this place is steak, aging steak and all of that kind of stuff. For us, it’s important that we step up.” 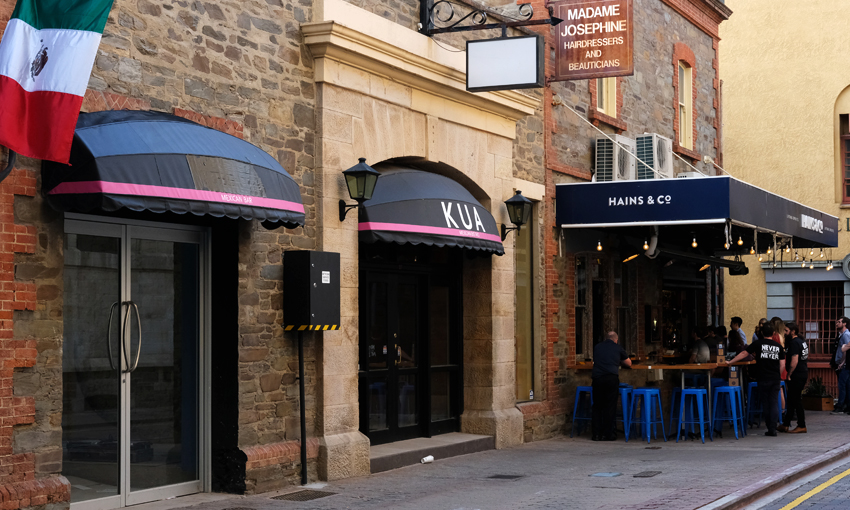 A larger, more refined version of the original Kaffana concept is being built into the site that formerly housed Kua

The ground floor at Gilbert Place will consist of a less formal internal garden space, paired with a more formal dining area, while upstairs Florence Bar will add another rooftop bar option for punters looking to revel in the night air, operating as a separate entity to the restaurant below.

Construction on Kaffana’s next phase has begun and Predrag hopes to have all the spaces up and running by late October.