A diversity of voices fill the Flickerfest program this year. 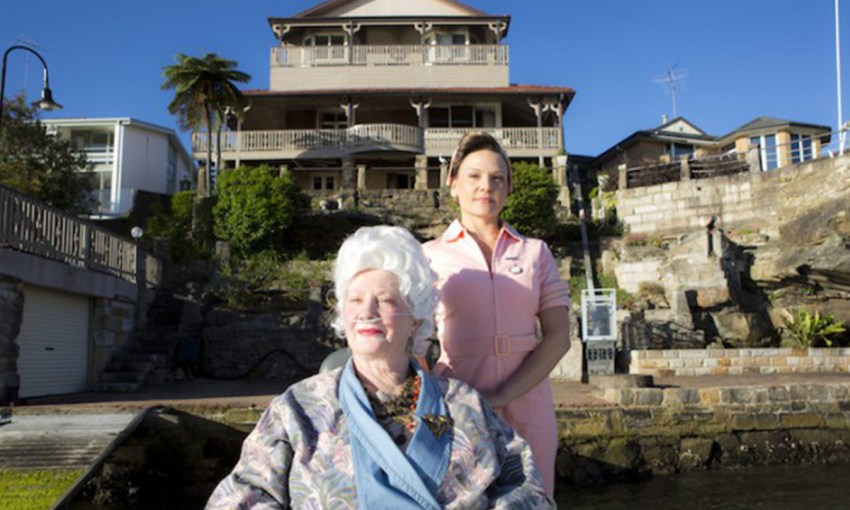 With this year’s program, annual competitive Australian and International Short Film Festival, Flickerfest, proves that film making can (and is) a profession for all.

The Adelaide leg of the Flickerfest tour will land at Mercury Cinema on Saturday April 7 from 6pm. Tickets can be purchased online here.

With more than 50 per cent of the short films directed by women, Flickerfest – which is Academy and BAFTA recognised – sets a strong example for the commercial film industry.

“Over 50 per cent are female directors, which is rather unusual when you look at the broader commercial picture where there’s, in Australia, 16 per cent of directors are female working in the industry,” says Flickerfest Director, Bronwyn Kidd.

“So, I think we’re really putting up a diversity of voices at this level, as well as film makers of a different cultural background, Indigenous film makers, it’s just an incredible range. Which is what Flickerfest is all about, really celebrating that range.”

With no set theme, the Festival offers a stage for film makers to speak on whatever topic they please. And because the films included in Flickerfest are made from filmmakers’ passion for storytelling, the Festival provides an opportunity for important stories and voices to go unrestricted by commercial priorities.

But, as Bronwyn explains, this phenomenon stems not just from the nature of the festival itself, but also from the very nature of short film.

“Short film is truly innovative and creative, instead of it becoming so much about commercial concern in the box office,” she says. “It is its own distinct genre. Short stories are like poetry. It’s got its own particular rhythm and way of engaging with audience, it’s an art form within itself and it should be celebrated.”

In keeping with these aims, four of the seven Australian short films to be shown at Saturday’s event are directed by women – a feat rarely seen in the industry, but proudly accomplished by Flickerfest.